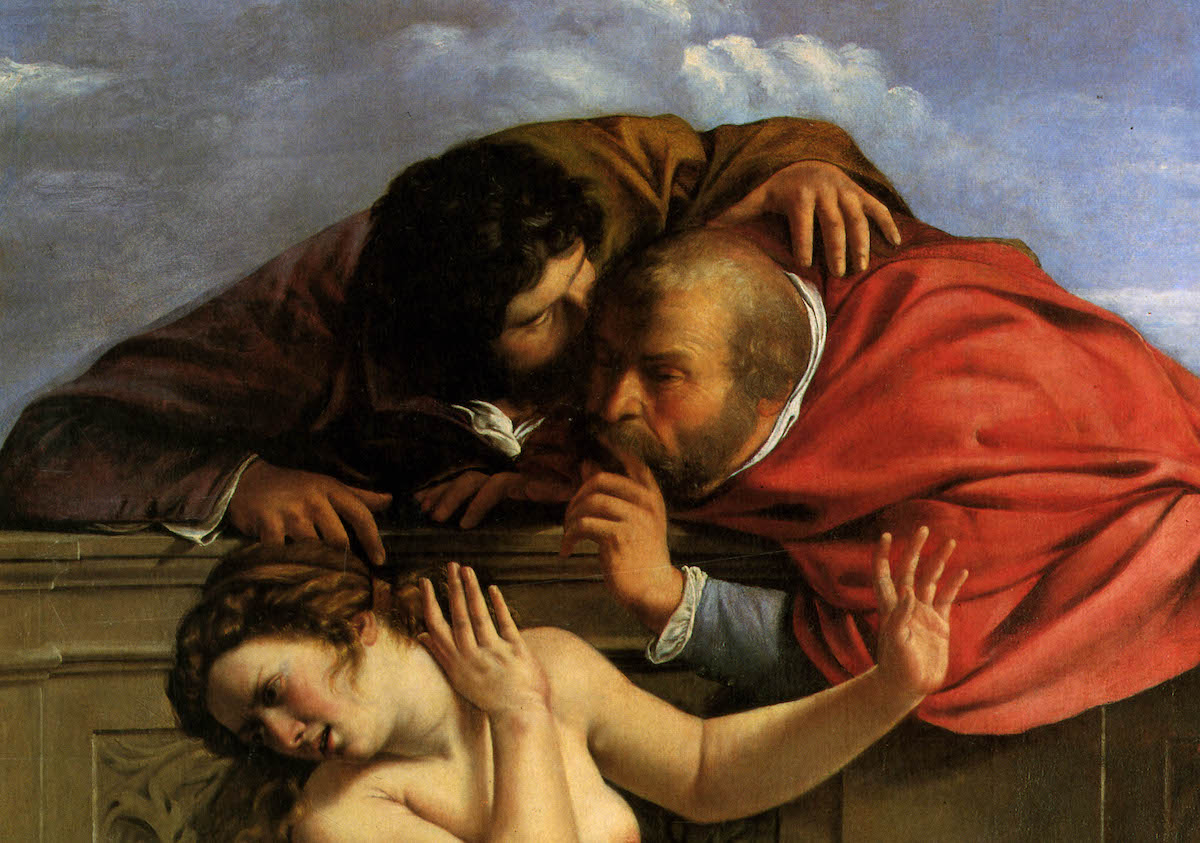 Artemesia Gentileschi represents an artist who cannot be defined by her strife. She channeled many influences in her life—motherhood, ecstasy, grief and despair, shame, ambition, and pride—to depict real, raw emotions in her work.

If you thought all great painters were men, you are not alone. Artemesia Gentileschi was relatively unknown by modern culture until the late 20th century when feminist art historian Linda Nochlin sashayed her into public recognition with an article titled, “What Have There Been No Great Woman Artists?” Nochlin explored the institutions that have kept women artists from historical recognition, using Gentileschi as one of her prime examples—whose art, despite her signature and style, had been attributed to other artists until the 19th ccentury. She also pioneered several exhibits that displayed many of her paintings all at once for the first time in history.

The Birth of an Artist

Artemesia was born in 1593 to Orazio Gentileschi, a Tuscan painter renowned in his own right and a contemporary of the great Caravaggio. Sometimes written about as a Renaissance painter, Artemesia Gentileschi’s style and lineage more appropriately exhibits the Baroque style with dramatic shadows and use of chiaroscuro—much like Caravaggio who influenced both her and her father. She and her two brothers grew up in her father’s workshop, although she was the only child to exhibit talent with a paintbrush. Orazio claimed she “had no peer” by age 12.

Her first known solo painting is Susanna and the Elders (1610) which she completed at 17. Unlike her male counterparts who tended to glorify rape and objectification, Artemesia places the Biblical woman center stage and shows a raw anguish, rather than flowery flattery. As a recent New Yorker article declares, “With this painting, and with many other works that followed, Artemisia claimed women’s resistance of sexual oppression as a legitimate subject of art.”

The content of Artemesia’s artwork sadly hit close to home, Her father’s colleague, Agostino Tassi, raped Artemesia when her father was away. Although she tried to fight him off and call for help, Tassi easily overpowered her and andsthe Gentileschis’ tenant and Artemesia’s friend, Tuzia ignored her cries. The details of what happened next have differed over the years, but the most common current understanding tells of Tassi promising to marry Artemesia after the rape, her agreeing to further sexual relations on that condition, and him later reneging on that promise. A common practice in Italy at that time was to marry rape survivors to their abusers as a way to restore dignity and reputation. When Tassi didn’t hold his end of the bargain, her father pursued legal action to force him to marry his daughter.

It turned out Tassi was already married and also planned on having his wife murdered. Great guy. During the trial, Artemesia was inspected by midwives to prove her virginity had been taken. She was also tortured with thumbscrews to verify the accuracy of her testimony. Artemesia spoke of the indignity to her family and name, rather than a personal violation. Now, whether or not that was what was required of her for testimony or a reflection of her true feelings is another story.

For all Artemesia’s strife, Tassi was exiled from Rome for one year, although the sentence was never enforced. This disappointing outcome for a rape trial is all too familiar for many women—which makes Artemesia an appealing icon for modern feminists and the #metoo movement.

After the trial, Artemesia completed one of her most famous paintings, Judith Slaying Holofernes (1614-18) and its companion Judith and her Maidservant (1613-14). Historians say that in this depiction of a Biblical story, she used Tassi’s likeness for Holofernes and her own for Judith. Caravaggio similarly interpreted Judith beheading Holofernes, but his interpretation featured the protagonist, Judith, holding the head at arm’s length—hardly a posture that implies she could successfully sever the skull from the man’s body. As a woman, Artemesia had a more acute knowledge of the female form than her male counterparts. Comparing her Danae with her father’s shows a similar superiority with composing a more realistic female form.

“It is important to remember that this is art, not psychotherapy. The pictorial revenge that Artemisia took on her rapist was not a defensive psychological reaction by a female victim, but might be better understood as poetic justice — a playful, imaginative expression of retribution she was due.”

Soon after the trial, Artemesia married and moved to Florence where she became the first woman accepted into the Accademia di Arte del Disegno, the academy known for its association with Renaissance rockstars Michaelangelo and Cellini. While there, she became friendly with Galileo Gallelli, among other notable artists and intellectuals. As a married woman, she now had social freedoms that were denied her in her father’s house.

The marriage gave her children and freedom, but the pair separated 10 years later. Artemesia left Florence for Naples, Rome again, and beyond—following lucrative commissions, including a few for the Medicis. Her paintings centered a range of Biblical and historical figures including Mary Magdalene, Esther, Bathsheba, David, Cleopatra, Lot and his daughters, Salome, and John the Baptist.

In 1638, she travelled to England to partner with her father on a commission for the Queen’s House, Triumph of Peace and the Arts. While there, she completed one of her most lauded works for Charles I, Self Portrait as And Allegory of Painting (1638-39). While there are records of her still accepting commissions in 1654, it is speculated that she died during a plague that swept through Naples in 1656.

Artemesia has been the subjects of books, novels, film, and essays. She was given a seat at Judy Chicago’s The Dinner Party, among the likes of one of her favorite subjects Judith, Hindu goddess Kali, Elizabeth I, Sacajawea, Sojourner Truth, and Georgia O’Keeffe.

Women's History Month
A Confused Feminist’s Thoughts on Our History, Present, and Future
The general understanding of feminism changed sometime in the ‘80s and ‘90s. Suddenly, radical thinkers were out and corporate feminism was in, although it didn’t get that name until later. We were no longer trying to change the system, but please let us have a slice of the patriarchal pie, thank you. 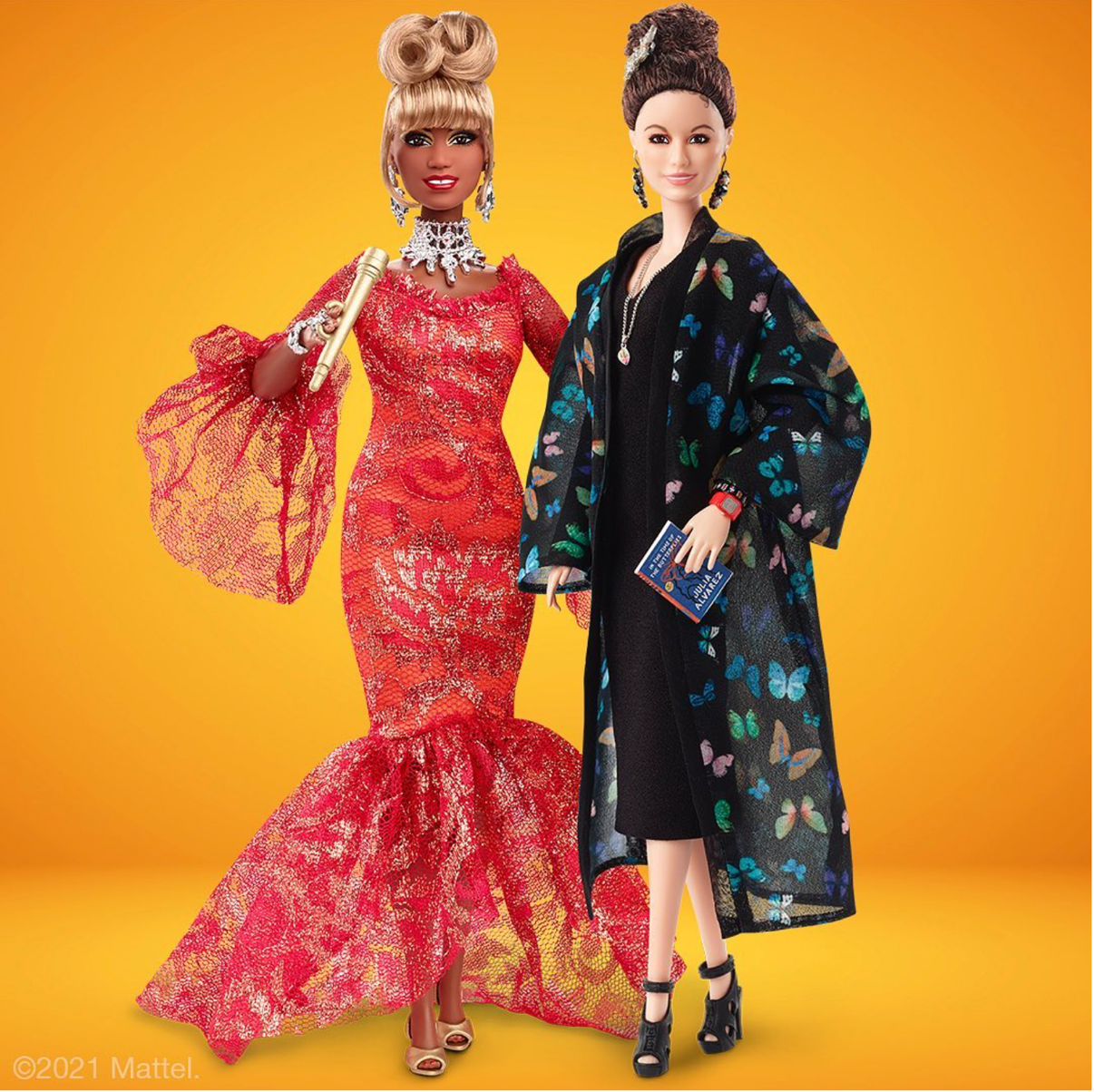 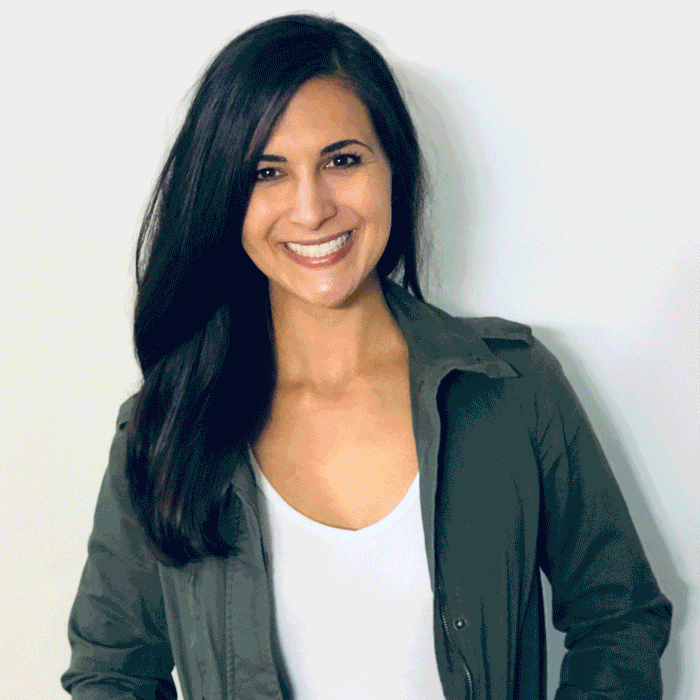 Women's History Month
A Day in the Life of Creative Circler: Jackie Scherr
Jackie Scherr is a talented graphic designer and front-end developer, whom we recently featured as part of our homage to mothers, where she shared her personal experience being a working design mom with a four-year-old son, Logan, who is severely immunocompromised, Here we dig in a little deeper into the vision behind her digital creations.