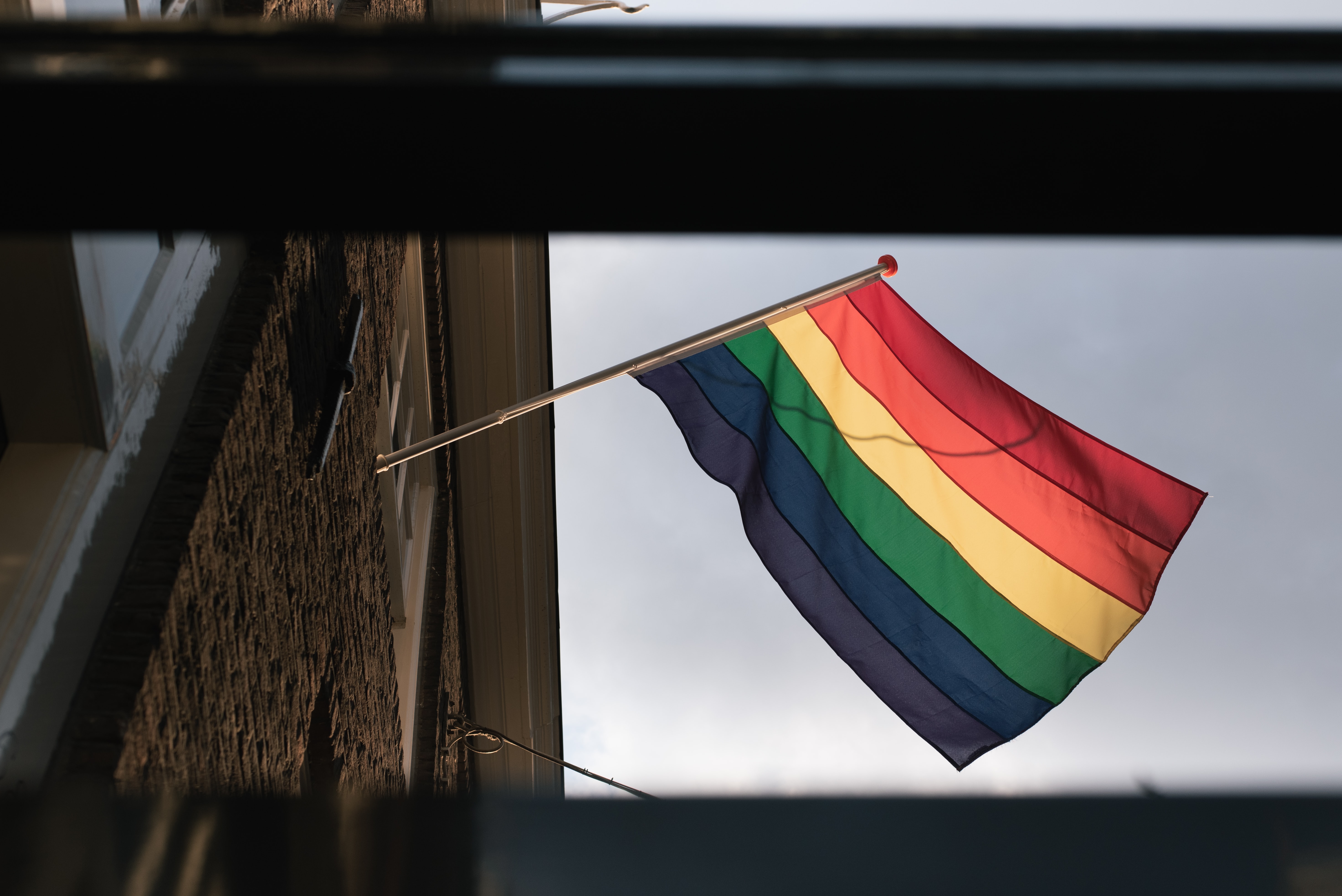 After a year filled with strife, protest, and conflict, people across the nation are asking if change will ever come. The fact that we can spend June celebrating the LGBTQ+ community — despite the first Pride being a riot, not a parade or celebration — is a beacon of hope that change is possible with persistence and protest.

These 12 films allow us to celebrate LGBTQ+ social movement contributions from the comfort of home.

These days, it’s hard to conceive of a time when a person could be arrested for not wearing articles of clothing deemed specific to their gender assigned at birth. This documentary features appearances from cultural heavyweights Audre Lorde and Allen Ginsberg, and is narrated by Rita Mae Brown. The incredible archival footage led to Emmy Awards for Best Historical or Cultural Program and Best Research. (For a short, ahistorical account of the hours leading up to the Stonewall riots made by queer and trans artists, check out Happy Birthday, Marsha!)

This radical lesbian feminist film tells the story of an imagined queer future, shot documentary style. Even though it’s fictional, it depicts direct action, organizing, and explores issues of race, policing, and socialist democracy. A “film of resistance,” this sci-fi wonderland influenced generations of queer filmmakers and thinkers and is somehow both historical and ahead of its time.

This French drama about the Paris chapter of ACT UP (the grassroots direct-action group AIDS Coalition to Unleash Power) in the 1990s is drawn from the director and screenwriter’s real-life experiences. Expect protests against a slow responding government, direct action against Big Pharma, and heart-wrenching character stories.

This film tells the story of Bayard Rustin, a “troublemaker,” pacifist, and one of the key strategists of the civil rights movement. Although he was openly gay, he largely remained in the background so his sexuality wouldn’t derail the struggle (much as the mostly white, mainstream gay organizations during the fight for gay marriage later distanced themselves from the struggles of trans people, immigrants, and people of color).

Based on Vito Russo’s book of the same name, this documentary wrestles with the topics of representation, sexuality, and subtext in the cinema. As a film historian, Russo was troubled by negative stereotypes and how culture impacts political rights. He co-founded the media watchdog group, Gay and Lesbian Alliance Against Defamation (GLAAD), and was active in ACT UP.

Despite controversies about voyeurism and being produced by a white director, this film remains a stunning cultural document of the queer, trans, black, and Latinx ball circuit in Harlem. Movement and dance is a powerful way to support one another and build community and financial support — and has historical roots in survival and resistance to the dehumanization of slavery.

Based on a true story, this heartwarming comedy depicts lesbian and gay activists who built unlikely alliances during the 1984 UK coal miner’s strikes. Having their own experiences of police harassment, the activists decide to raise money and go to a Welsh town, eventually winning over hearts and building solidarity.

Growing out of the political punk subculture, queercore (or homocore) celebrates all of the messy, loud, rebellion of punk rock and queerness. It’s a rejection of normative gay culture. The filmmaker interviews band members, zine makers, filmmakers, and other scenesters.

Another tearjerker, this documentary presents an intimate portrait of two women — Dr. Kristen Ries and physician assistant Maggie Snyder — who treated AIDS patients in the 1980s and 90s in conservative Salt Lake City, Utah. They served with love and compassion at a time when their patients were ostracized, defying the church and the law, in order to do the right thing.

Now part of the Criterion Collection and preserved by the Library of Congress’ National Film Registry, this documentary pioneered featuring gay life in America. As the first openly gay man elected to public office (as a Supervisor in San Francisco), Milk was an inspiring civic leader who was later assassinated. (Gus Van Sant’s biopic, Milk, is also worth watching.)

Orthodox Jews — many of whom are obscured from view — are interviewed about their experiences growing up both religious and gay. It’s a tender depiction of people who are living their lives in the closet or are denounced by their close-knit community and how they cope and support each other.

This powerful documentary chronicles the ACT UP through oral histories of its members. Fighting during the epidemic against government indifference, corporate greed, and entrenched homophobia, we see how civil disobedience and organizing power led to policy and attitudinal changes.