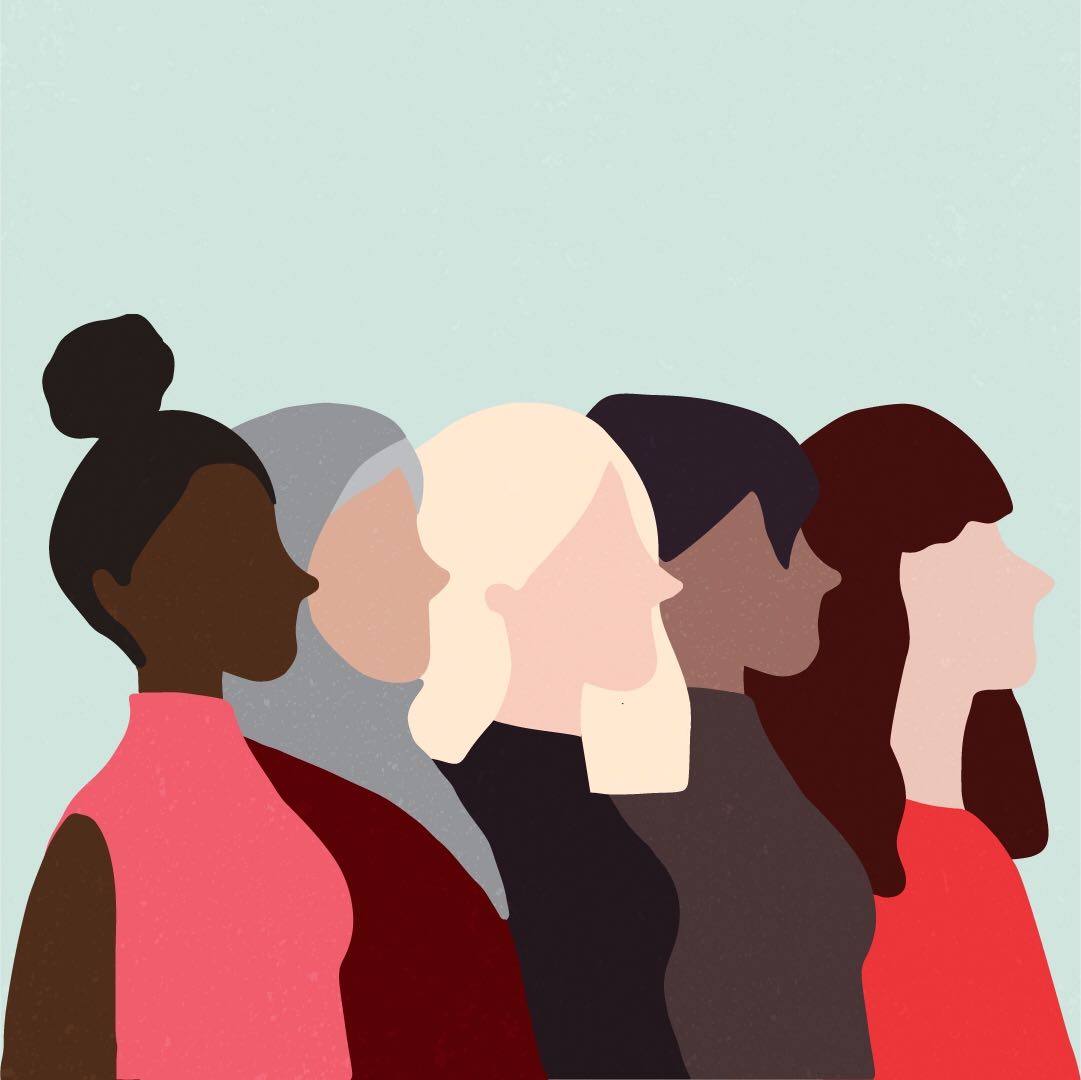 It’s March, traditionally a time we honor women via Women’s History Month — but this year’s celebration has been overshadowed by news surrounding the novel coronavirus. As we settle into our new normal, here’s a bright spot to help take your mind off of everything it’s been consumed by … and it may even be the perfect soundtrack as you work from home.

Check out this Spotify playlist put together by the music mavens at Creative Circle. Titled Women at Work, this musical ode is an homage to all the ladies out there that are breaking barriers and honing their hustle.

A few cool facts we bet you didn’t know about some of the artists on our fantastic playlist (if we do say so, ourselves).

At one point—before fame, fortune, or Fleetwood Mac, Stevie Nicks and Lindsey Buckingham lived together in extreme poverty, sleeping together on a single mattress strewn directly on the floor, no money for a bed frame. The song “Gypsy is about um … going back to the gypsy that I was prior to Fleetwood Mac,” says Stevie Nicks. In later interviews, Nicks shares that she would take her mattress off the frame, “back to the floor” to get back to her gypsy roots — literally, figuratively — when her famous life felt cloying and overwhelming.

Not only is she beloved as one of the most iconic country music stars, Dolly Parton, born in a one-room cabin with little electricity and no indoor plumbing, went on to release 41 Top-10 country albums, 25 number one singles, and has gone on to amass a net worth of $600 million — and counting. Born the fourth of 12 children, her parents didn’t have the money to pay the doctor who delivered her — so they gave him a bag of oatmeal instead. Her humble beginnings inspired her to be super smart about her business. Dolly launched her own publishing company early on, hanging on to the rights of all her songs — part of what’s made her one of the most successful musical artists ever.

Lizzo, the body-positive singer-songwriter-rapper making major waves in the music industry, started her musical career in a somewhat unexpected place: as a member of her elementary school’s band! Yes, Lizzo is a classically trained flautist who went on to play in the marching band at the University of Houston before becoming the mega-pop star she is today. And she can do something really unique: play flute and twerk at the same time — it’s a bit racy but awe-inspiring: check it here.

One of music’s most radical icons is also its wealthiest. Born in Michigan in 1958, this famous musician was the third of six children in a working-class Italian-American family. Cheers to you, Madonna, for being the wealthiest woman in the music biz, with a net worth of $850 million — and for showing us what grit, determination, and talent can achieve.

We hope you find inspiration in this music and amazing musicians. In these unusual times, we are happy to bring you a break from the coronavirus — let’s celebrate the genius of these (mostly) female artists and get our groove on!