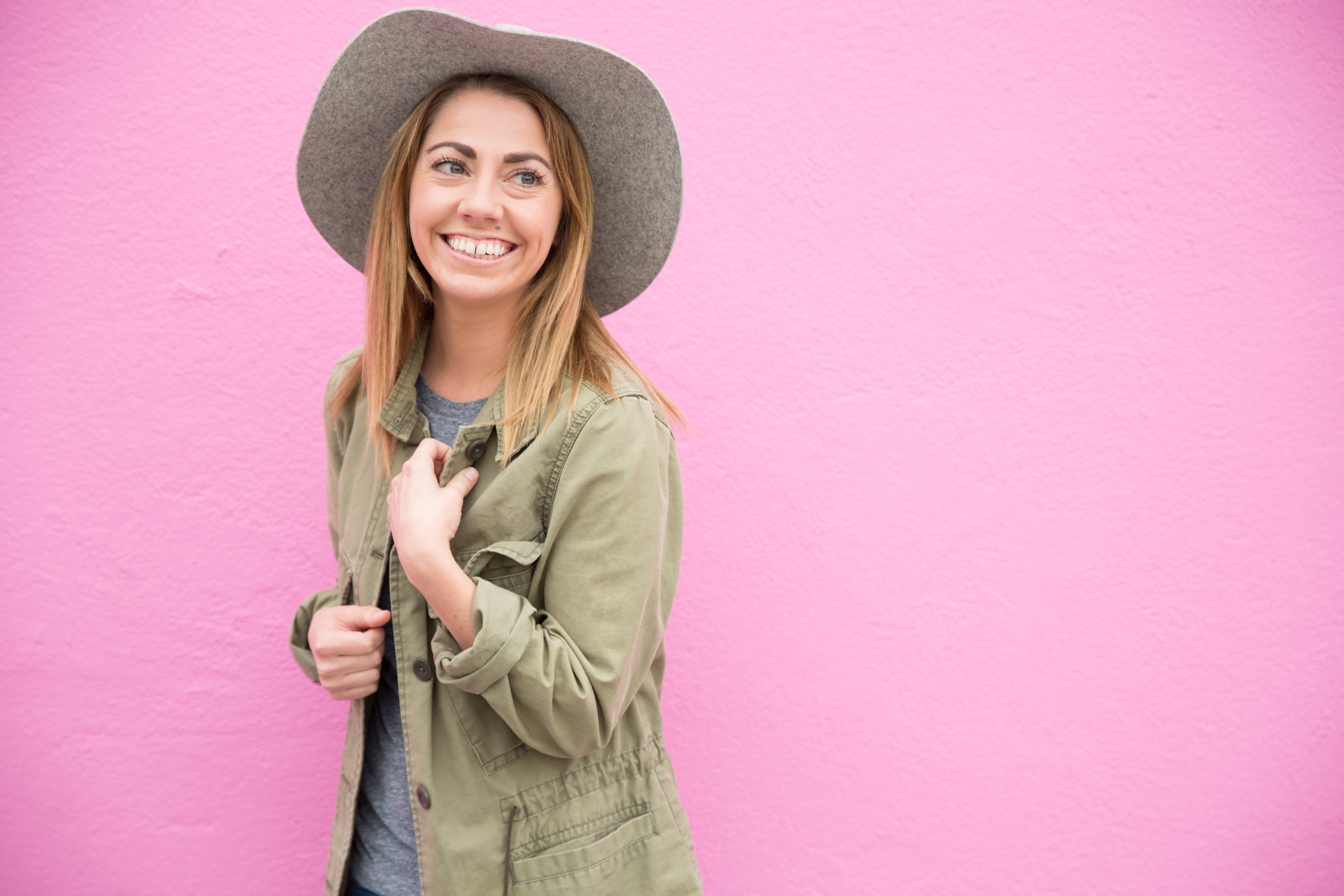 Success in any industry (and in life) comes from being able to manage relationships and make connections with people who are different from you. And nowhere is that truer than in advertising and marketing — industries that tend to attract big and distinctive personalities.

Even though they’re dynamic industries filled with a diverse array of people, over time, you’ll notice you run into the same personality types over and over. Below are a few of the most challenging types of people, as well as how to handle them.

“My Way or the Highway”

Not saying it’s always the creative director, but there’s often a higher-up who rules with an iron fist. “Having strong ideas” doesn’t begin to describe this person, who frequently says things like, “I don’t want to micromanage you,” or “I’m eager to see what you come up with,” and then is only pleased if you’ve followed their orders to the letter. You often wonder why you’re being paid to do the work when this person would prefer to do it themselves, or just hire a production artist to execute their vision.

Where you’ll find them: This exacting personality type often works at the executive level — and it’s usually because they’re good at what they do (and of course, they know it).

How to deal: If this person is your boss, then yes, you should do it their way. But in addition to providing the expected/dictated solution, also try presenting what you think is the right approach. Back your ideas up with research and data (but don’t get too disappointed if they get shot down anyway). You may never be able to win this personality type over, but learn as much as you can from the situation, as it undoubtedly won’t be the last time you encounter someone like this.

You know the type I’m talking about: the one who is always freaking out about everything — a meeting getting moved up by an hour, a figure on a spreadsheet being wrong, the client having notes on the creative. Then, in addition to whatever low-grade turmoil that exists, they create more by reacting disproportionately, then get angry when they think they’re the only person taking the problem seriously.

Where you’ll find them: As a creative, it’s easy for me to point the finger and say, “It’s always account people,” but the reality is, they’re not limited to any one department. One of their redeeming qualities is that Drama Kings and Queens usually have amazing organization skills, and they’re generally prized by their managers for their follow-through and their ability to make stuff happen.

How to deal: Keep a respectful distance. Their anxiety is often contagious, and unless you can let it roll off your back, it will get under your skin. Be forthcoming and flexible, take them seriously, but refuse to get caught up in the chaos.

Unfortunately, there are some terrible, lying, underhanded people who work in this industry. True story: A friend of a friend was interning at an ad agency you’ve probably heard of. She was an exceptionally bright woman in her early 20s, and she brought a unique perspective that impressed most of the creative team. The creative director, however, didn’t much care for her. Long story short, he dismissed her, but not before swiping a few of her ideas and then presenting them as his own to a huge client.

In addition to stealing ideas, The Snake may try and throw you under the bus, or leave you hanging after they’ve told you they’d help.

Where you’ll find them: Unfortunately, Snakes are everywhere. Besides being scary and unpredictable, they can have a demoralizing effect on their immediate colleagues.

How to deal: The best defense against The Snake is to create a paper trail and document your interactions with them. Counteract some of The Snake’s power by making allies with people who can vouch for your skills and generally provide you with an alibi.

Every agency or firm has a few: they’re those people who are the first to respond on a group email chain, or they’re sharing links themselves. This person probably talks in full-on business babble, and their speech is peppered with phrases like action items, taking this offline, platform-agnostic, and other words that make you wonder if you are working in the same business. Cheerleaders like playing by the rules, which can be extremely frustrating for those who are interested in groundbreaking creative or strategy.

Where you’ll find them: Many advertising and marketing professionals start out their careers in Cheerleader mode, so consequently, Cheerleaders tend to congregate in the junior and mid-level ranks.

How to deal: Cheerleaders are mostly harmless, and upper management and clients alike usually love them (which is why they make great allies). Stay on a Cheerleader’s good side by occasionally thanking them for sharing an article, or telling them how much you appreciate their enthusiasm.

In a profession that’s all about collaboration and camaraderie, the introvert stands out by going out of their way to avoid social interactions. They often appear disinterested (or pained) in meetings. They do great work, but they display no outward signs of wanting to be a team player.

Where you’ll find them: Introverts usually thrive in positions that don’t require a lot of one-on-one or direct client contact. They excel at work that requires focus, so you may find a lot of them in production, IT, and media. There’s also a pervasive and legitimate stereotype that many creatives tend toward introversion (though those who want to move up the ranks will need to adopt a more extroverted and open demeanor).

How to deal: Don’t let the quiet fool you. The Introvert probably has a headful of ideas even if they don’t look like they’re engaged, because they spend their time listening and not talking. Give Introverts their own space, and be friendly without being overbearing. The best compliment you can pay an Introvert is asking for their opinion and truly listening to their ideas.

Of course, these are just a few examples, and even these archetypes have variations. For example, it’s not uncommon for Snakes to also have the “My Way or the Highway” attitude. The longer you stay in the business, the more you’ll learn about coping and even thriving with these types of people. The best way to insulate yourself is to be good at your job, and good at leaving your job at the office when you go home!