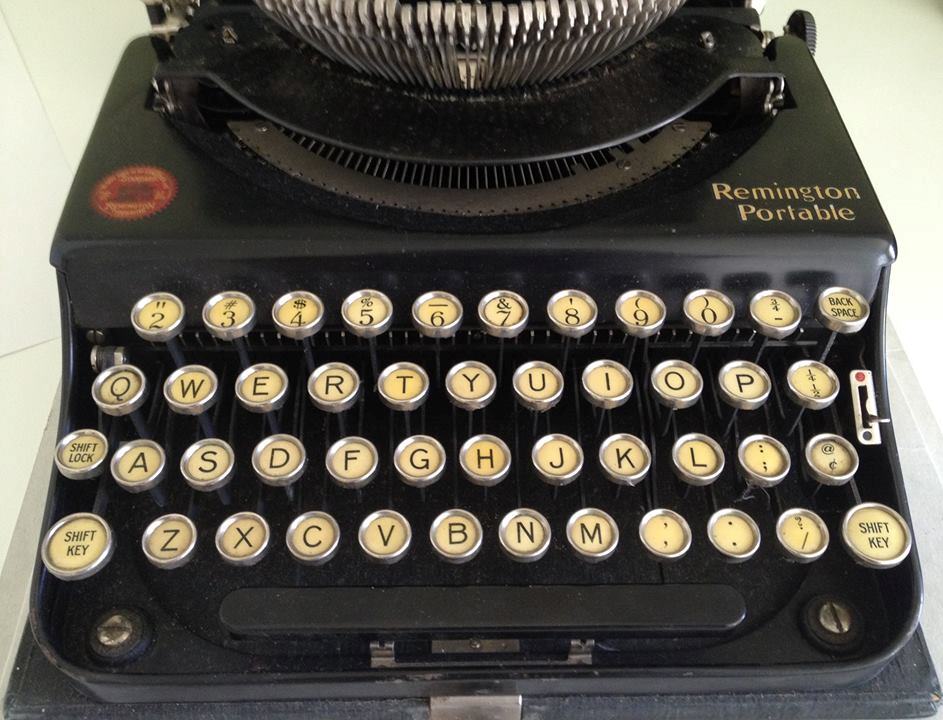 Listening is not always easy. In part because a lot of the time, we don’t want to hear what is being said.

I think of myself as being a good listener. I enjoy attending to people and hearing their stories. And I typically pride myself on my steadfast and unflinching willingness to dive inward and make myself aware of the messy human messiness that is Nina. I like to think that I know myself.

Self-obfuscation, like any form of denial, has a funny way of making you think you’ve got the whole picture, when really, you’ve just punched your own self in the eye so hard that it’s stuck shut, making it so that you can only perceive half of what’s in front of you.

It has become clear to me that I haven’t been seeing myself clearly, not recently and probably not for a long time.

The other week I had a lunch meeting with a friend of mine about a project of his that I am helping out on as a researcher. The project initially started out as a music video and had spiraled into a larger vision that included a graphic novel and animated series. I was going to help him build out the future sci-fi world it all takes place in.

I left my music internship expecting to be gone for an hour and a half at the most. It ended up being a three-hour long meeting full of discussion on character motivations, philosophical underpinnings of the plot, and the creative life.

And it was the most fun I’d had in a long time.

I was struck by my thoughts as I left that meeting: I wish I could do that all the time. I wish there was a way to get paid to do that every day.

It was a moment of clarity. And in recognizing that, I realized how I had been ignoring my instincts for far too long.

“Aha!” moments in my life have had a similar theme. The first one was when I was a junior nearly senior studying abroad in Granada, Spain. The class I enjoyed the most while I was there was Contemporary Spanish Theater. In the last week of the course, one of the playwrights we had read came into class to speak with us about her play and about being a writer.

I left the class in tears at how I much I identified with her, how much I felt like a writer at my core, and how intensely I wanted this new (albeit farfetched) dream of moving back to Granada to live and write there.

The second moment of insight was when I was trying to decide whether or not to go to graduate school in Philosophy. The prospect of going weighed me down, and made me feel trapped. In a thought experiment, I spent five minutes acting as though I were pursuing a further degree in writing to see how that idea felt in my body. It was startling how quickly any tension evaporated; I felt freer and happier.

Combined with this lunch meeting, all the signs pointed to a truth I hadn’t been acknowledging: that I need to give my impulse towards writing a fair chance – otherwise I might be smothering the only dreams I’ve ever known.

I can’t say for sure that I won’t try my hand at it and decide that I would rather do something else with my life. In the meantime, I need to keep my ears and heart open and listen.

Meet Nina, a recent graduate of a liberal arts college, with many passions, interests, and skills…and no job. We invite you to join her (and commiserate) as she struggles wading through the post-graduate swamp world. A creative at heart, and most likely a mermaid in another life, when she is not at the pool, she can be found writing, reviewing music for The Wild Honey Pie and OurVinyl, making art with her friends, goofing around on Photoshop, cooking, or frolicking amongst foliage while dreaming of how to save the planet from destruction by human hands.