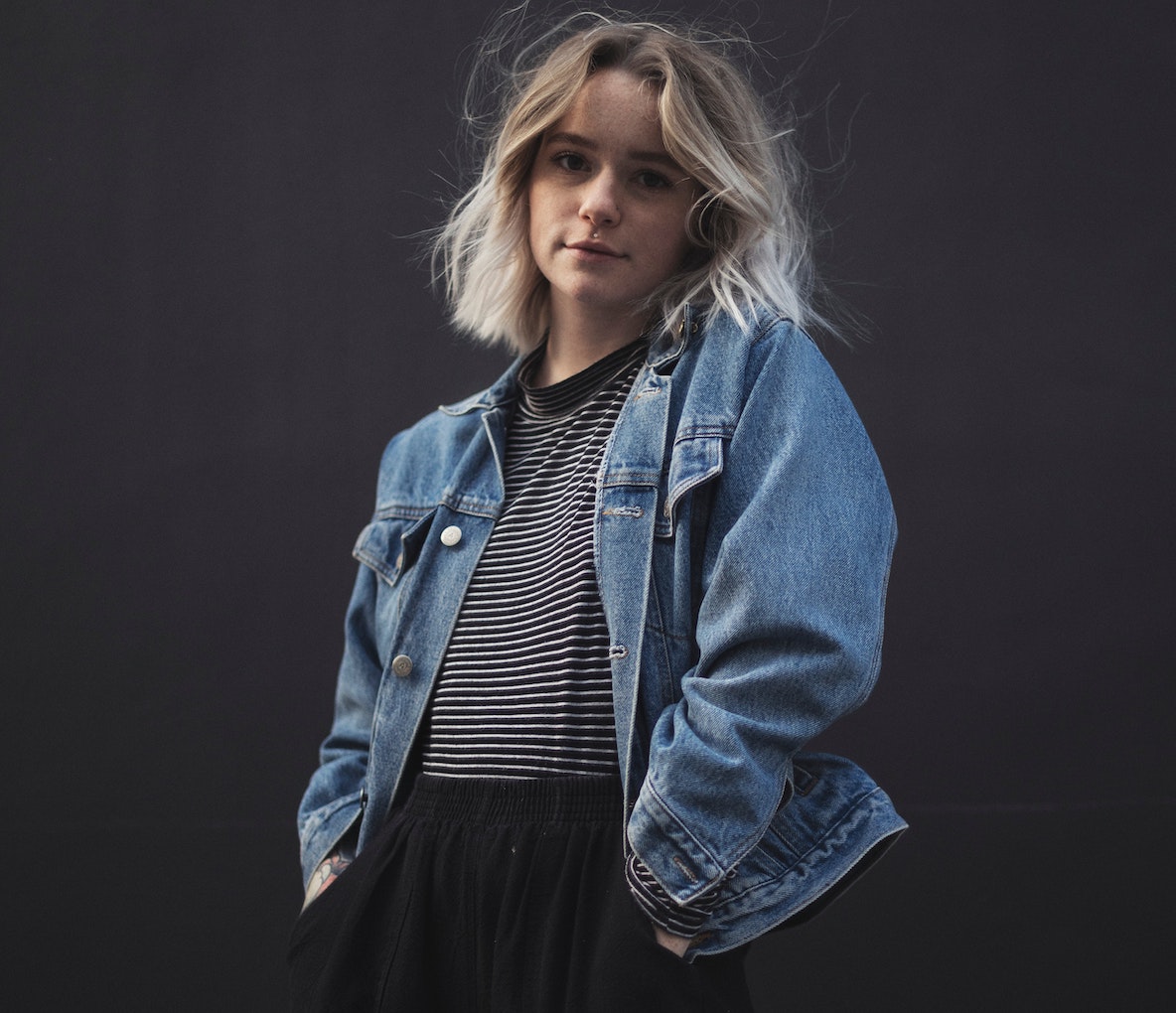 MARCH 26, 2020 — Freelancers typically have none of the federal or state benefits and protections that regular employees or small businesses do — but the new coronavirus is putting a spotlight on how we work today — and freelancers have been included in an unprecedented manner. Here’s what’s being done now. 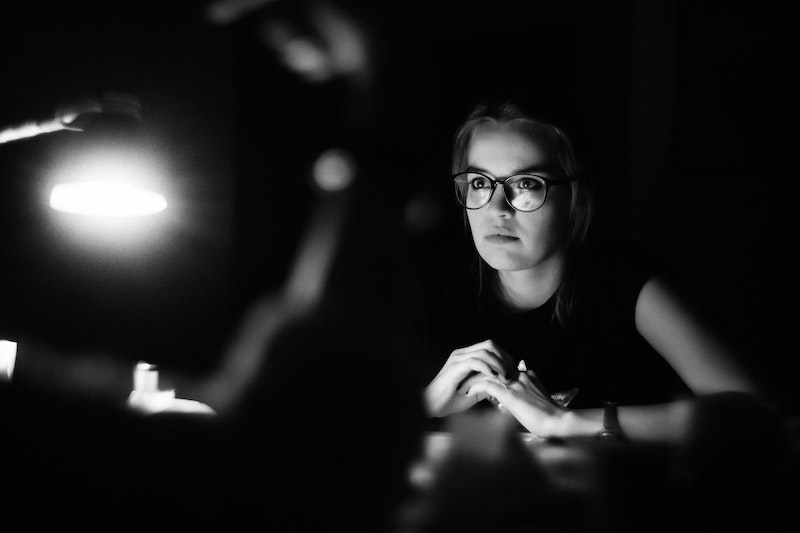 There are 57 million freelancers in the United States who are feeling financially squeezed by the growing coronavirus pandemic — but who don’t typically have the same resources or protections as traditional workers. This group includes gig workers, contractors, project-based workers, temporary and part-time hires — who generate $1 trillion in income a year. According to Intuit, about 43% of the workforce will be freelancing in 2020 — nearly half of all American workers. While being your own boss has lots of upsides, it has generally meant missing out on benefits that traditional employees can get on the job, like paid leave when you’re sick or to care for an ailing family member. Until now.

The New Deal brought us unemployment benefits, one of the chief safety nets in tumultuous times of job loss. The system does not usually cover people who are not classified as “employees” — but the COVID-19 stimulus bill that just passed has some really great news. This legislation extends unemployment benefits to a much wider pool of people than ever before, ensuring that all workers — including freelancers, sole proprietors, and gig workers — are protected. Under the new legislation, unemployed workers will collect bigger unemployment checks, along with an additional payment of $600 per week, and will receive those payments for a longer period of time. Details will vary state by state.

As well, another piece of good news for freelancers is that the current stimulus package will provide a one-time payment of up to $1,200 (more if one has kids) to all that make under $99K. Yes, that includes fashion stylists, graphic designers, Uber and Lyft drivers, bartenders, baristas, nannies, house cleaners, web developers, and more. That one-time payment won’t be enough to cover rent or mortgage payments, food, medicine, or other basic necessities (like cleaning supplies) — but it’s a step in the right direction.

Several states already offer paid-leave programs that can help freelancers in times like these — but will not provide immediate help for those that have not yet signed up. Essentially, provisions in the new law, signed by President Trump, will provide a refundable tax credit of up to 100% sick leave pay for self-employed individuals, including freelancers, gig workers, and independent contractors, to help make up for lost income due to the novel coronavirus — which is something. But it won’t directly give self-employed workers paid leave if they or their families become ill.

At the moment, three states — New York, California, and Washington ― offer paid a family and medical leave benefit programs that freelancers can opt into, which typically replaces some portion of a person’s income if they can’t work due to illness or injury that is not job-related, or if they need to care for a sick family member, among other things. Participants typically pay regular premiums to be part of the plan. It offers a measure of assistance, but one that you must pay for yourself. Several other states, including Connecticut, Massachusetts, Oregon, and Washington D.C., are setting up family and medical leave programs that will also cover self-employed workers. The program in D.C. will begin paying benefits in July, but the others will only take effect in coming years.

But there’s a catch: these state-sponsored programs are often poorly publicized and are not so simple to access. While requirements for these programs vary state by state, people are typically not eligible to collect benefits right after signing up — which means that these programs won’t help people who want to join now, when COVID-19 is upending their lives.

We are making incremental steps towards greater inclusion of all workers in economic policies, and the new unemployment insurance, stimulus check, and proposed tax credit for sick leave is a huge win for freelancers and the self-employed. Perhaps we will emerge from this pandemic crisis with a more humanistic view on how to better care for all the citizens of this country.