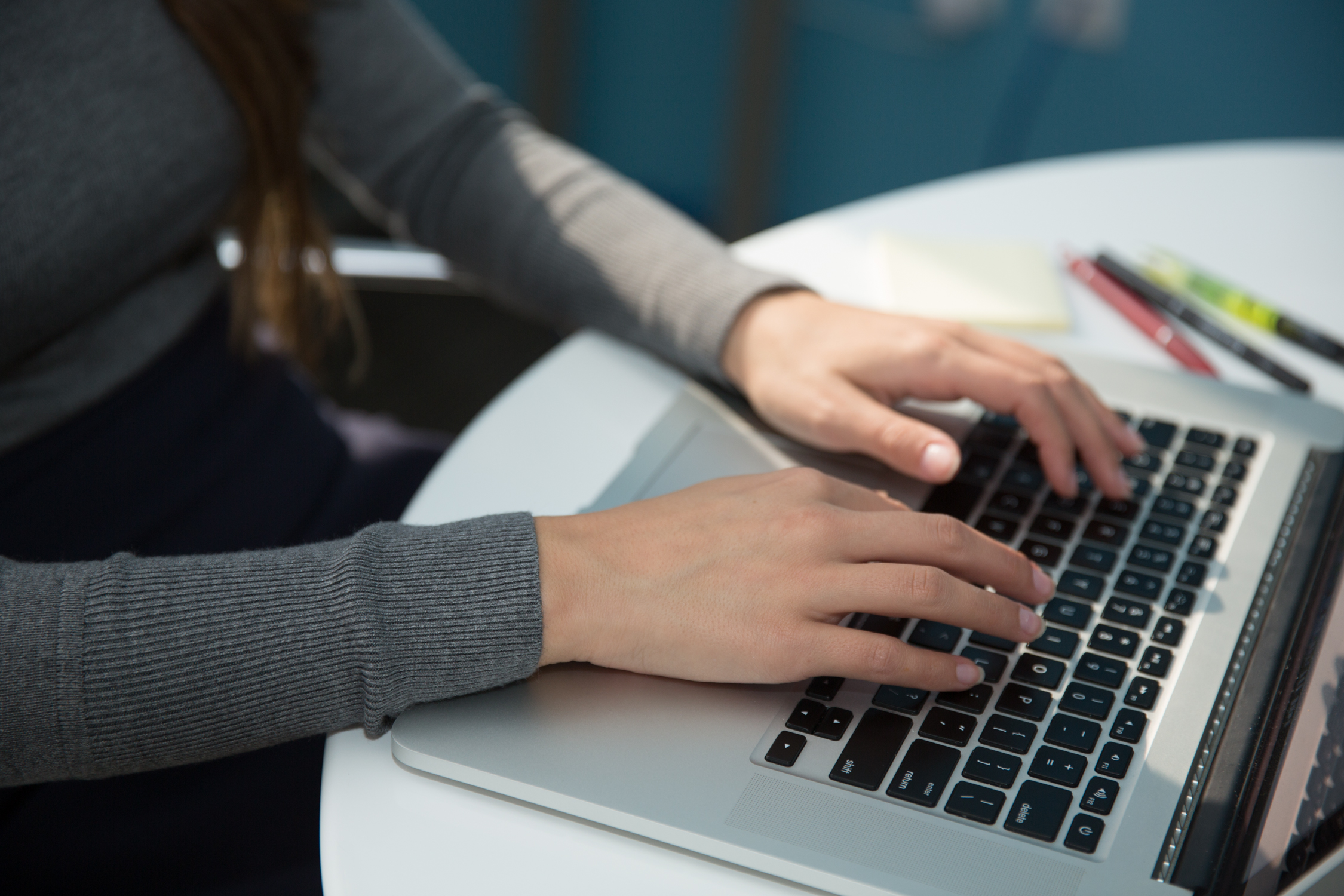 You probably don’t think you’re a writer, but you are. You send emails, you craft memos, and you write reports. You may never write a white paper or a script for a TV spot, but why not make whatever communications you do write as persuasive, comprehensible, and compelling as they can be? Especially with these five simple writing tips that put it in black and white for you.

The most common thing I hear from people who come looking for my help is, “Ugh, I’m not a writer!” But I have never heard anyone say, “Ugh, I’m not a talker!” Most people are capable of verbally expressing themselves using simple and direct language with occasional emphasis and color. And think about a five-year-old. Have you ever heard any five-year-old say anything like, “What I want to be playing with is the ball”? No, kids say, “I want to play with the ball.” And you understand them just fine!

Strive to capture your unique conversational voice—which probably changes depending on who you’re speaking to. After all, you wouldn’t address a VP the same way you’d talk to someone in your same position. You can elevate your communications by making this voice a little more formal:

2. Make your sentences short and sweet.

Look at sentences longer than two lines or anywhere you see a colon (:), semicolon (;) or an em dash (—). Can you break the sentences down into two? Many of us mistake long, complex sentences for sounding smart, but actually, the reverse is true. Shorter sentences are easier for your reader to parse and understand. Long sentences are harder to follow, and they also create eye and brain fatigue.

3. Lay out your copy for short attention spans.

As a writer myself, it pains me to say this, but people don’t like reading – especially when it’s large, dense blocks of copy with no end in sight. You don’t have to be an expert designer or even work in a program other than Word. Think about your audience: no matter who it is, they probably don’t have 10 minutes to labor over an email. If you’re writing to someone important like a creative director or CEO, you’ll be lucky to get even one minute of their time. Instead of paragraphs, you could convert some of what you’ve written to bullet points. Create bite-sized paragraphs, and bring attention to important words by making them bold or italic. By adding these elements, you can hold your reader’s attention and speed them down the page. So even if they’re only skimming, they’ll still understand your important points.

4. Spell check is such a no-brainer.

This is literally the easiest thing you can do to have your words read and taken seriously, especially if you’re job hunting. With a large pool of potential talent, hiring managers often just hit delete if they see a resume or cover letter that has even a single mistake on it. It’s true that spell check will still let you make mistakes like some of these facepalm-inducing gems, but it’s a great, practically painless way to avoid common mistakes. Online spelling and grammar resources like Grammarly and Ginger can make your writing near-bulletproof.

5. Print out your document and read it aloud.

For me, I don’t think anything beats proofreading a hard copy of your document since proofreading on screen makes you far less accurate than reading something on paper. But if you want to be a little more environmentally sensitive, open the document on screen and read it aloud to yourself – not just whispering under your breath, but reading it at the same volume you’d use if you were speaking. Or get a friend or coworker to read it since most people are pretty ruthless when it comes to finding faults in other people’s work!

Even with the rise of social media, being able to write in a clear, concise manner is still an essential business skill. Once you’ve got the basics down, try some of these ideas about how to incorporate visuals and design to make your writing stand out and get the results you’re after.