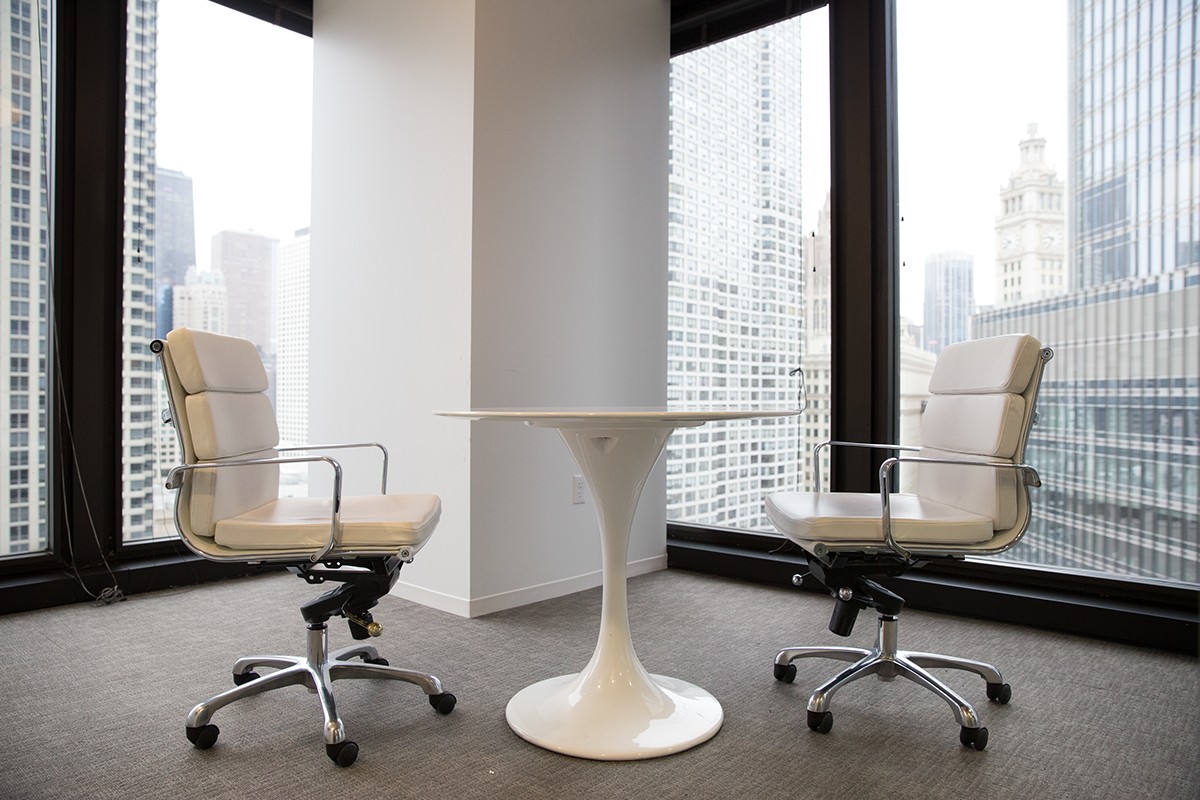 The silver lining of life’s most uncomfortable moments is without a doubt the comedy. All but the most harrowing of today’s embarrassments and blunders eventually become tomorrow’s knee slappers—we laugh because we survived, and we survived because we learned something… albeit the hard way.

Job interviews are an excellent arena for this type of fodder. When someone’s very future is on the line, and they’re looking down the path of a possible future (“Could this be me?” “Am I home?” “Are you my mommy?”) weird things can happen. Sometimes these things are very, very bad in the moment, but we can all laugh about them now… and take furious notes to ensure we don’t make the same mistakes in our own interview.

On the flip side, it’s terrible practice to give a crappy performance as the interviewer, too—acting bored, insulting someone’s experience, getting their name wrong, making someone in an incredibly vulnerable position feel absolutely terrible… (or, in the case of the stories I heard, much, much worse). Unless you don’t care about attracting good employees and coworkers? Either way, you’ll get what you give.

In that spirit, I recently solicited stories about people’s worst interview experiences — from both sides of the table.

Have an interview story of your own? Share it with us in the comments!