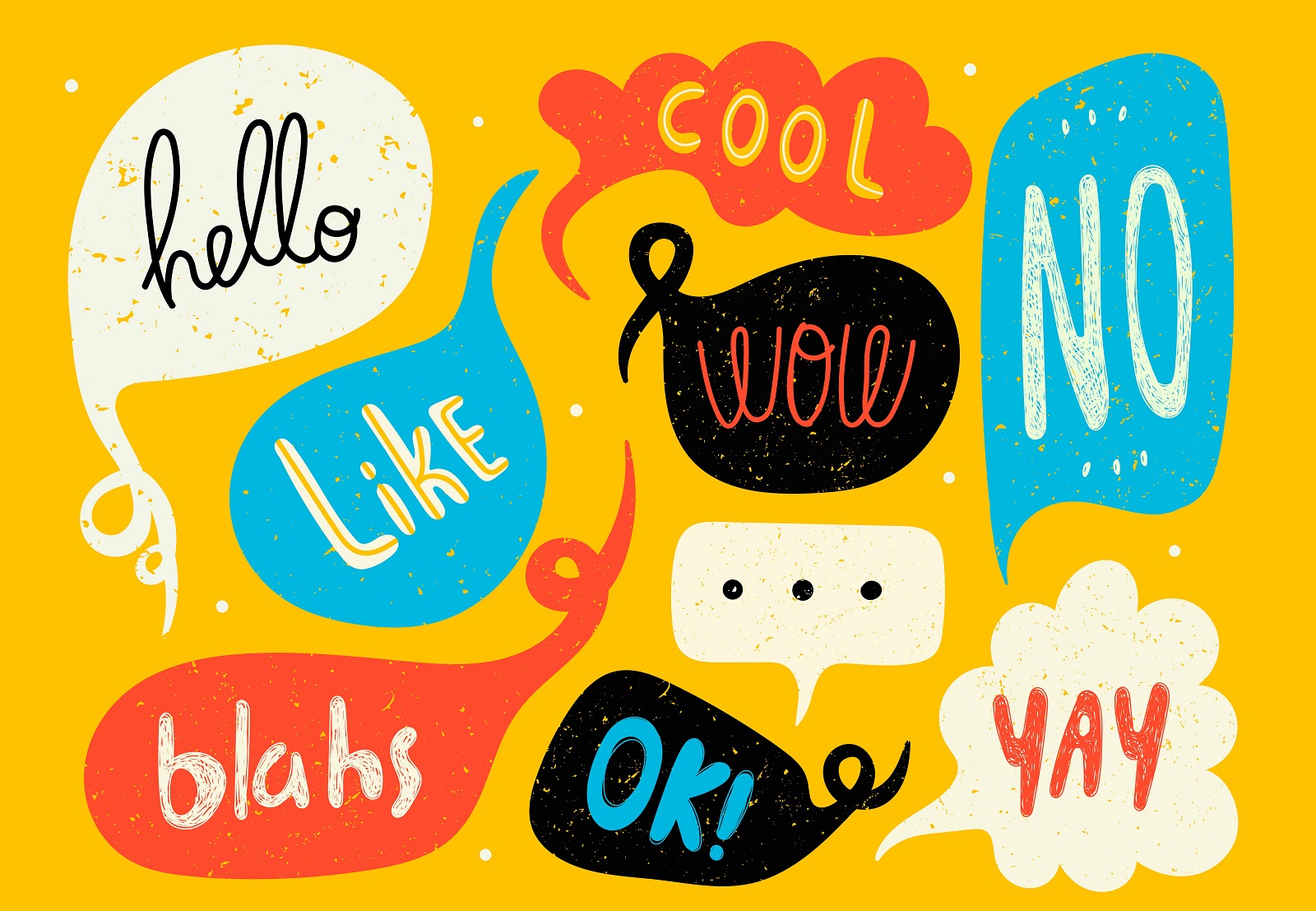 Let’s do a little role-playing:

Imagine you’re the chef of an upscale restaurant – it could be a Michelin-starred restaurant in France or a Hollywood hotspot; entirely up to you.

Now imagine your customers are the hiring managers at companies you want to work at, and that instead of a meal, you’re serving up your resume.

Just like a nice meal, though, your resume should have a strong start, thoughtfully organized courses, and a sweet finish. You’d never serve your customer a plate full of empty, bland foods like potato chips or white bread, would you?

Yet, that’s exactly what you’re doing if you use empty, bland words like “highly motivated team player” on your resume or cover letter. It’s filler that won’t satisfy the recipient and casts an unfavorable light on the rest of the experience

A big difference is that, unlike a fine meal, which a customer seeks out and takes their time savoring, you’ll be lucky if a hiring manager spends a full minute on your resume. You’ve got to make every word count, which means getting rid of the junk and replacing it with meaningful, descriptive language.

This list isn’t exhaustive, but it’s a good starting point so get that red pen ready!

Why: What does that even mean? In theory, anyone who works at any company can be called a team player.
Replace with: Examples that spell out what makes you collaborative.

If you’re an art director, who’s worked directly with a copywriter and a creative director, emphasize the creative partnership and collaboration.

Why: It’s too vague. And if you say you produced results, you better have examples.
Replace with: Descriptive language and actual results that show instead of tell, like the following:

Why: If you’re a creative, this is especially problematic, since this is one of the things that you shouldn’t have to say.
Replace with: Displaying your skills with a well-designed resume and standout portfolio.

Even if you’re not a creative, you should still create an eye-catching resume. Creativity and the ability to see things from a different perspective are skills that are highly valued in account executives and strategists, too! Make sure your resume shows this without using the words “outside the box.”

Why: I hate to sound harsh, but unless you’re a 10-year old applying for your first baby-sitting job, these are all things that are expected of you.
Replace with: Demonstrating your character and work ethic by including volunteer and pro bono work on your resume.

Volunteering doesn’t just say commitment; it shows it. Plus, volunteer work also suggests that you have good time management skills and care about something larger than yourself.

Why: It either reads as a huge exaggeration or filler (and it’s borderline creepy.)
Replace with: Tailoring your job history and related experience.

If you’re really passionate about whatever role you’re after, create a linear narrative that shows your focus.  Even if the job wasn’t in the same industry, emphasize the duties and traits that make it look like you’ve been preparing for this job for your entire career. Now that’s passion.

Why: Even when used in the original job posting, it’s cringe-inducingly clichéd.
Replace with: Documenting your skills and training.

To play up your proficiency, rather than calling yourself a rockstar, outline everything you’ve done to get you to this point, especially if they’re technical or highly specialized.

What Else: Tell Your Story

In case you haven’t seen the trend, don’t turn your resume into keyword bingo, but instead describe the more specific and relevant skills or examples. Then after you’ve deleted and replaced all of these words, keep looking at ways to bring the information to life through data and results.

The more you make every word count, the more the employer will think for themselves, “Wow, this person is a total rockstar!” 😉