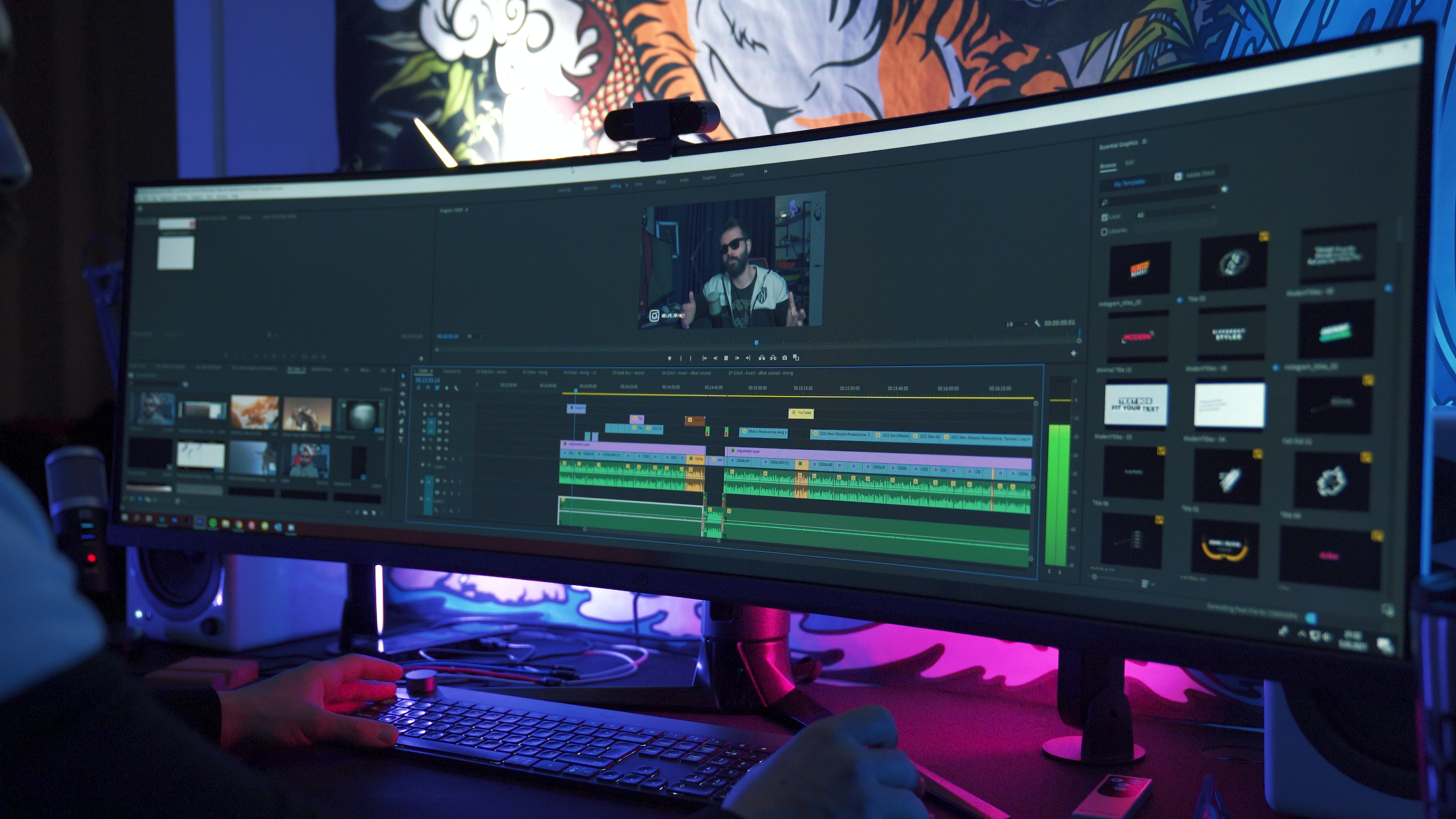 The more screens we have in our life, the more important jobs like motion graphics designer and video editor become, and therefore, the more lucrative these roles are. Both roles are essential for creating eye-catching, attention-grabbing media across industries, whether it’s the loading screen of an app, bringing a video game character to life, or getting your followers to stop scrolling through the feed with a dope animation.

The more screens we have in our life, the more important jobs like motion graphics designer and video editor become, and therefore, the more lucrative these roles are. Both roles are essential for creating eye-catching, attention-grabbing media across industries, whether it’s the loading screen of an app, bringing a video game character to life, or getting your followers to stop scrolling through the feed with a dope animation. Video editing and motion graphics go hand in hand—after all, they are both rooted in storytelling. But they are two fundamentally separate roles with two different needs.

Video editing is one of the most crucial roles when it comes to any kind of video media. As Philip Seymour Hoffman said, “The film is made in the editing room.” Editors may not have written the script, but they tell the story by setting the pace, creating the rhythm, and playing with the drama and tension. Now, you may not be editing the next Citizen Kane, but nonetheless, as a video editor you wield a lot of power.

Video editing is more accessible than it’s ever been before. Apps like TikTok allow for efficient, seamlessly integrated, and creative editing, helping more folks take control of their own content. Still, with various companies increasing their emphasis on video, the role of the video editor has still never been more important.

Qualifications: What Does it Take To Be a Video Editor?

Video editing requires a lot of organizational skill—with potentially hours of footage to upload, transfer, and save, so much of editing comes down to keeping track of files. It also requires being able to follow a script—literally. Editors must assemble the footage and create the energy and flow of the project according to how the script is written.

While it’s typical for video editors to have a degree in communication, film studies, production, or even visual arts, it’s not mandatory. What is mandatory, however, is being able to use software (video editing software like Adobe Premiere Pro or Final Cut Pro X is standard) and be able to handle various equipment to ensure optimal video and audio quality. Being able to incorporate graphics across formats—yes, including motion graphics, which we’ll get to later—is crucial.

As with so many creative fields, editing requires an immense amount of communication. Video editing is unique because it’s both a pretty solitary, independent role, but it also requires being able to communicate and collaborate with others, namely the director or project manager. Sometimes you’ll have a lot of creative freedom, and other times, the director or manager may be more vocal. It’s all about striking that balance of being able to interpret the vision of the director and script authentically while also making your own creative decisions in service of that vision.

Level Up: How to become a better video editor

In the same way that reading makes you a better writer, watching makes you a better editor. Watch films, videos, or even how-tos to pick up on techniques and styles other editors use. Taking those techniques and incorporating them into your own work will hone your skill and your style. Of course, practice is key here, especially because editing software and tech is constantly evolving and changing.

Qualifications: What Does it Take To Be a Motion Graphics Designer?

Motion Graphics Designers often have degrees or backgrounds in graphic design, digital media, animation, or other visual art fields, although it’s completely doable to become a motion graphics designer by taking courses or even teaching yourself if you have the drive.

While you may not have to create a graphic from scratch, having strong drawing skills is very important in terms of communicating the animation and then actually animating it. Of course, software is key: being able to use programs like Adobe After Effects (although Photoshop, Illustrator and Premiere Pro are important too), Blender, and Cinema 4D, is crucial. Note: 2D art and animation is still popular, but 3D modeling is a particularly worthwhile skill to have these days.

Motion graphics bring meaning to an image by incorporating motion, which means timing is everything, as is a strong understanding of animation perspective and lighting.

Like video editing and so many other creative pursuits, motion graphics is all about collaboration and interpreting a vision. Also similar to other creative pursuits? Having a strong portfolio. Keep your portfolio fresh with plenty of strong examples of your work, whether from client projects  or your personal designs, so you can showcase your work and score the job.

Level Up: How to be a Better Motion Graphics Designer

Animation technology changes quick—just think about how rudimentary the CGI animation even 10 years ago feels—so stay on top of tech. In the same vein, stay updated on animation trends as they come and go. Keep track of other motion design artists that inspire you, and keep practicing both your graphic design skills and your motion graphic skills to flex your creative muscles. 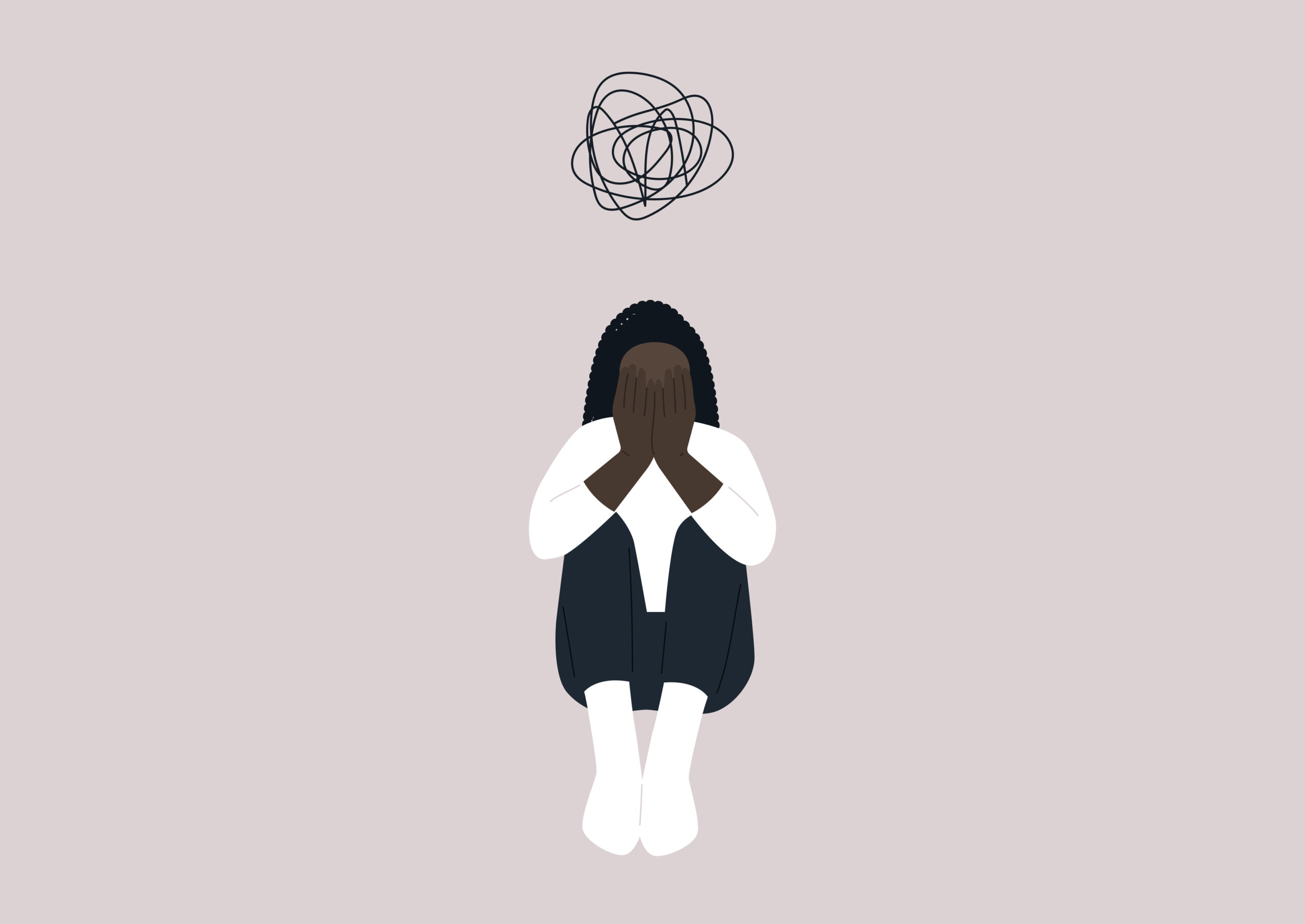 Career
How to Support Someone Who's Lost Their Job
Is someone close to you dealing with a job loss? We’ve all been there. Here are some ways to help ease their transition. 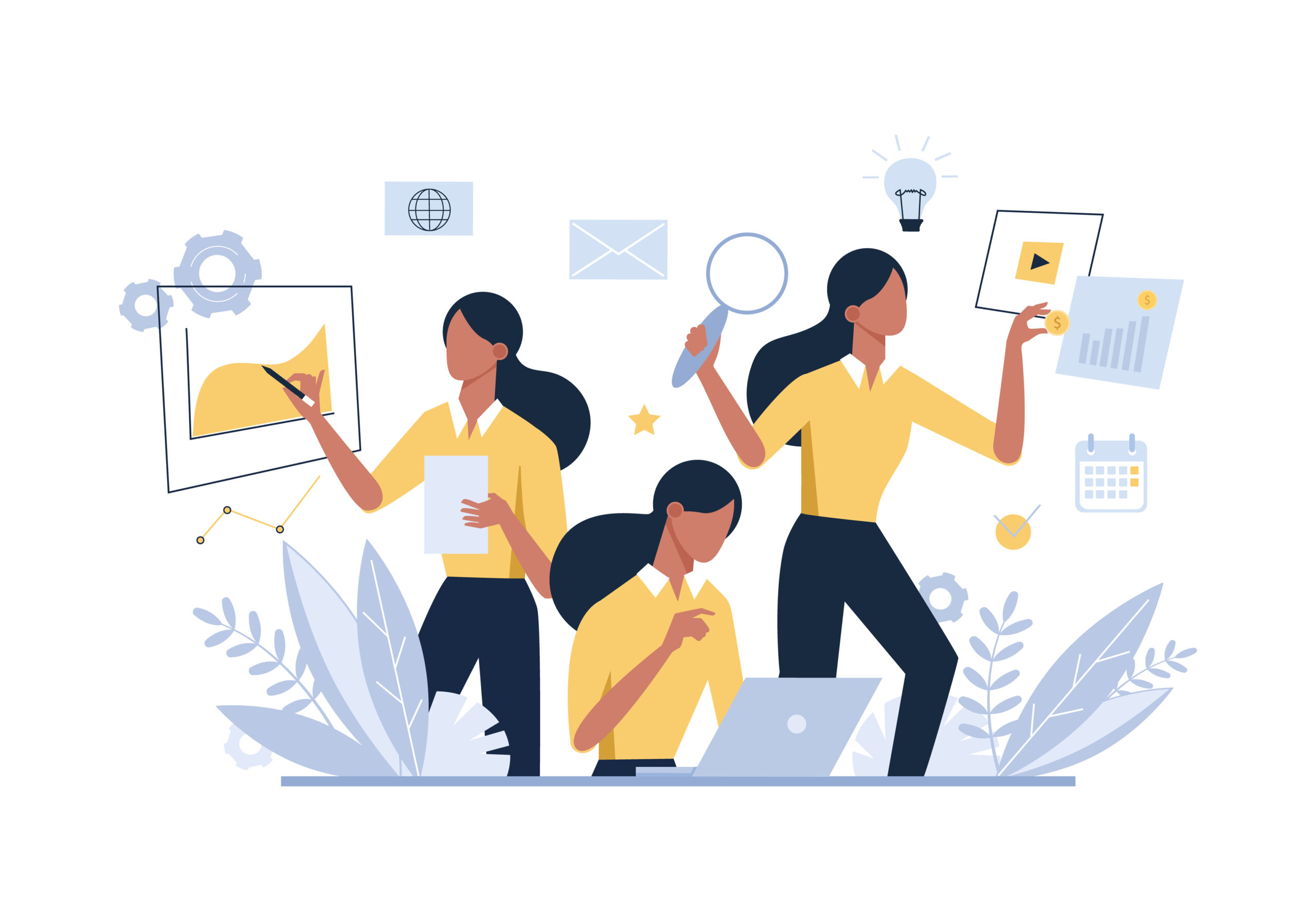 Career
What is Monotasking? Who is Monotasking For?
Monotasking is a game-changer for me. I think most creatives can relate to being easily distracted, then frustrated by the distractions and endlessly disappointed in ourselves for the lack of productivity in a day. 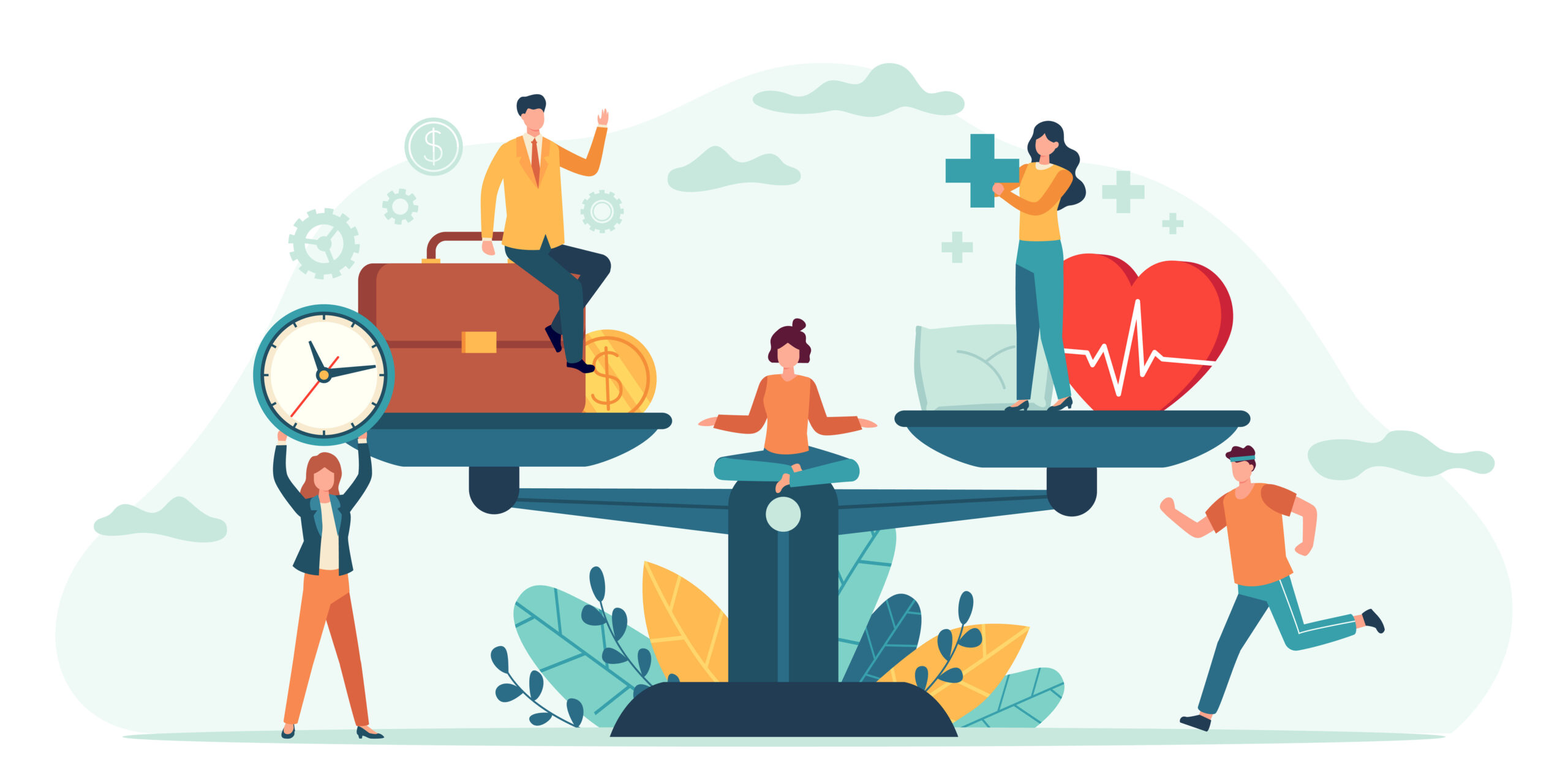 Career
Contractor, Consultant, or Candidate?
Call Them What You Want; Do They All Need Health Insurance?