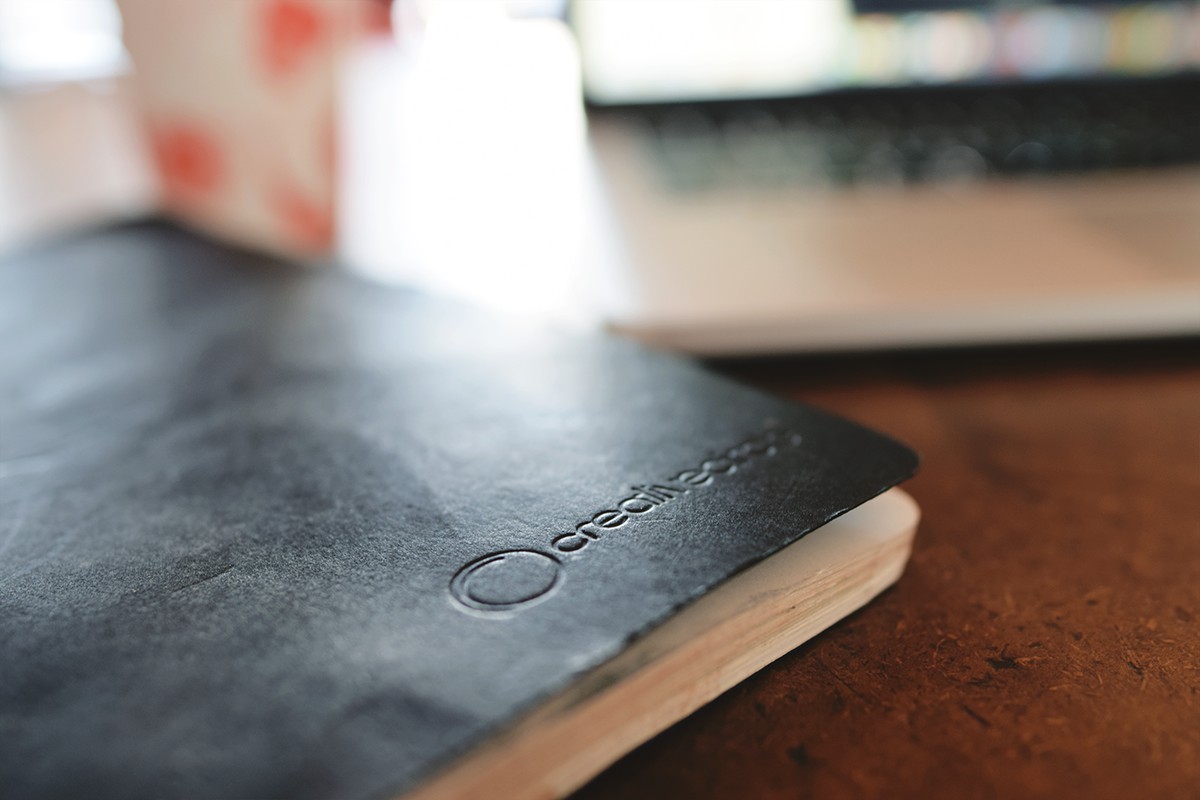 Across the board, studies in the liberal arts have been under fire in recent years as the combination of mounting student debt and rising underemployment has led some to question the viability of an unspecialized degree. Some declared it to be one of the Worst Degrees to Earn in 2015. Others have extended the blame to the institutions themselves, claiming that Liberal Arts Colleges Are Failing America. Regardless, with three semesters remaining in my liberal arts experience, I stand wholeheartedly behind the merits of my education. From a greater breadth of knowledge to a more apt preparation for the future, I’m confident that my declaration of a major in the liberal arts was the right decision for numerous reasons.

Liberal arts graduates are often prepared better for the long-term.

Contrary to popular belief, a number of studies suggest that liberal arts degrees prep students best for the career long haul. In 2014, The American Association of Colleges and Universities published a study that drew such a conclusion through an investigation of various career success metrics. As they found, employees who majored in the humanities or social sciences averaged a median income $2000 greater than those who studied in either professional or pre-professional fields by ages 51-60. Additionally, they explain, liberal arts graduates find decreasing unemployment levels from time of graduation until age 41-50. A recent Forbes article confirms such findings, and speaks to a far greater diversity of attractive career opportunities than is typically assumed for English, history, and other humanities graduates.

Rather than imparting career-specific skills and knowledge, liberal arts colleges are best known as institutions that teach students to question pillars of truth and engage critically with the outside world. Such broad-based skills in critical thinking, creative problem solving, and written and oral communication often translate to more active participants in the workplace. As Boston-based consulting firm Charles River Associates explained to King University in a 2015 feature, the creativity and teamwork that liberal arts graduates possess makes them an instant favorite in interviews for new hires.

Liberal arts degrees can actually be better suited for a tumultuous job market.

Despite popular anxiety over unprecedented levels of student debt and a rapidly shrinking job market, a degree in the liberal arts is becoming a sought-out commodity in non-STEM fields. Considering the uncertain stability that many recently-declining professions have been signaling, some education experts point many students without a clear career path away from specificity in their studies. As Karen Abigail Williams, director of admissions at Eugene Lang College, neatly summarized, “A liberal arts education is more important than ever because with the recent economic downturn, we witnessed the decline (and, in some cases, the elimination) of several important industries, leaving highly skilled employees out of work in careers where job growth is not expected.”

Students gain exposure to a greater breadth of fields.

Whether you’ve focused on some form of media studies (as I have) or in another area of study within the humanities and social sciences, you’ve almost certainly been exposed to a far more diverse array of fields if you majored in the liberal arts. Many liberal arts colleges now require such well-roundedness as a graduation requirement. UC Berkeley, for instance, requires a seven-course ‘breadth requirement’  that touches on philosophy, literature, behavioral sciences. Individual coursework generally reflects this as well. Courses I’ve taken in film theory and literature often cover the study of visual art, history, anthropology, and more as a means of diversifying perspective. The liberal arts are grounded by definition in such a methodological diversity, as its historical roots in Ancient Greece imply.

In the face of mounting concerns over the applicability of a degree in the humanities and social sciences, I hope students in liberal arts institutions across the country can find it within themselves to quell fears about the future. Although brief, my internship tenure has been most greatly assisted by the creative problem solving and critical thinking skills I’ve gained in higher education. Furthermore, as countless sources have begun to illustrate, such qualities are becoming hot commodities in a number of creative fields that view well-rounded backgrounds as a virtue.