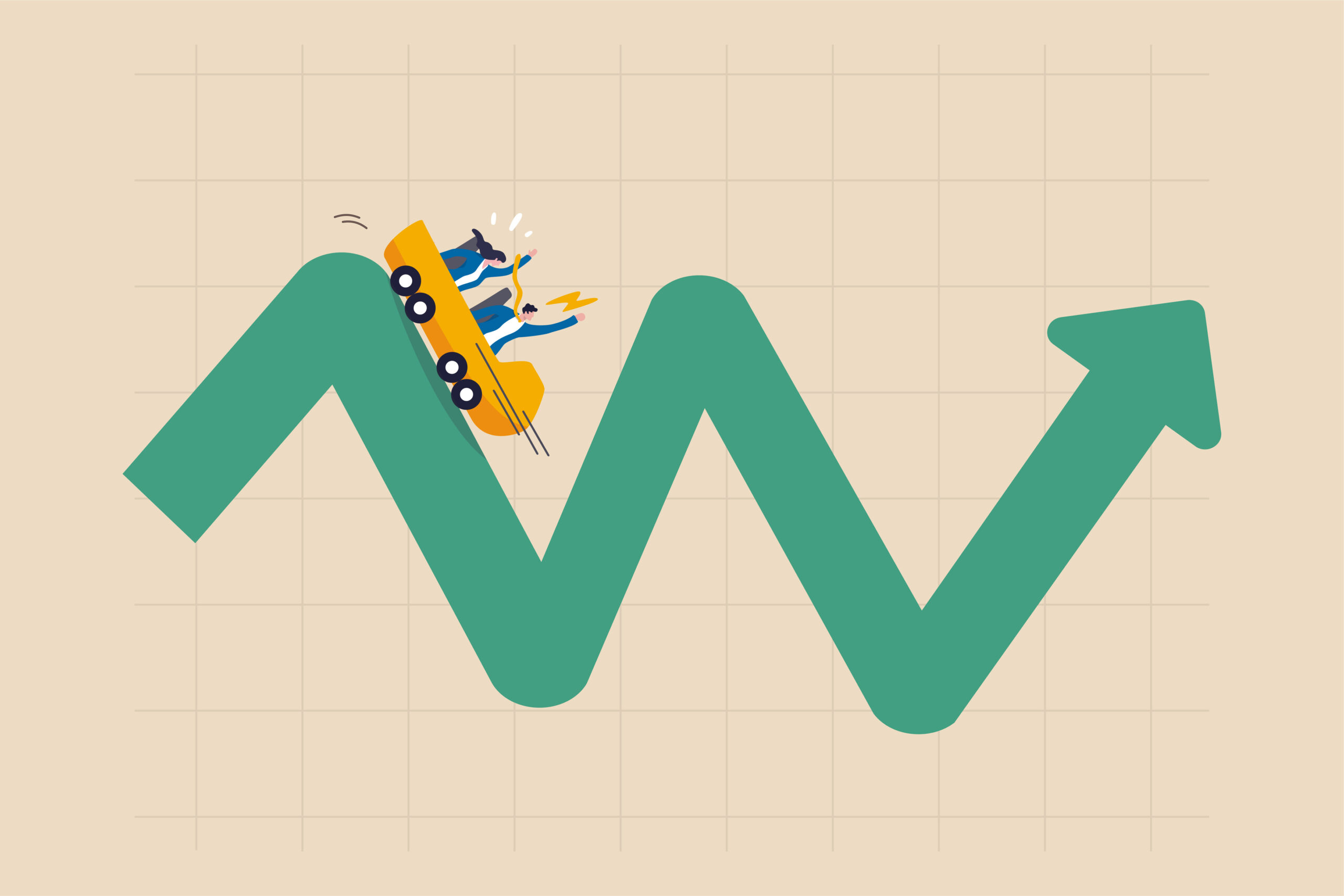 Welcome to the land of economic “hurry up and wait.”

The labor market is robust, yet gross domestic product growth appears to have slowed substantially and has perhaps nudged backward since last year’s boom. Things are up and down simultaneously, making forecasting what’s coming our way hard for experts and soothsayers alike.

At the very end of July, the Federal Reserve announced (again) that it is raising interest rates to combat inflation, which stood at 9.1% from last June — the fastest rate of price increases in more than 40 years. The government also reported last month that GDP fell for the second straight quarter, a possible sign that the economy may be in a recession.

“There’s a not insubstantial chance that we have a recession,” shared Blankfein. “I don’t think it’s baked in the cake. Some people say we’re already in a recession. A lot of people say a soft landing is very, very unlikely.”

And a soft landing is precisely what the Federal Reserve is trying to mastermind. They want raise interest rates enough to cool the economy without creating a job-killing recession. In other words, walking a tightrope at night while gargling with salt — considerably hard to do.

Recession and the labor market

Most recessions do not have a pillowy landing. The Fed raises rates, and jobs are lost. Companies don’t just reduce their hiring plans; they contract. But here, we are starting from a different place — our financial system is actually in good shape. In the United States, there are more jobs than there are people to fill them. We are living in the era of the good, the bad, the ugly, and the glowing.

The June jobs report was positive, and that was, to many, a surprise — 372,000 jobs were added, much better than expected. How was it possible to generate 372,000 jobs while we are potentially on the cliff of a recession?

The first six months of 2022 were an extraordinary period for the United States labor market, as unemployment hovered at 50-year lows and job creation boomed. But what will the next six months bring? Will the job market remain robust? Will wages surge higher as demand tightens or will they be beaten back by inflation? When we posted a LinkedIn poll asking jobseekers about their job market sentiments, it was a nearly even divide between optimism and pessimism, with 21% unsure if things were up or down.

One thing is for sure — the headwinds have become more intense. The Fed is poised to keep raising interest rates, which makes businesses’ debt more expensive and may well prompt companies to slow their hiring plans. If inflation continues to rise, it will overtake whatever wage surge workers have gained. The good news? Inflation seems to be slowing down, and worker demand remains high — still far higher than before the pandemic.

While Covid created a big economic downturn, demand for goods like housing, cars, TVs, and more actually went up, which is unusual. One of the challenges facing the Fed is that their decades of data do not allow straightforward extrapolation for this pandemic outlier time. And the Fed has only one tool — interest rates — that can slow or speed the demand of interest-rate-sensitive parts of the economy.

One of the big lessons from past inflation episodes is that raising the interest rate to reduce demand will not make inflation go away if your inflation comes from supply-side shocks. If wages go up more slowly than prices increase, people’s effective income decreases. If the Fed creates a recession to conquer inflation, in the short run, things are going to get worse because income will stagnate, people will lose their jobs, and unemployment will rise. The strongest part of today’s economy? A massively robust job market. A wrong move by the Fed may very well kill the part of the economy that is working well.

So, how did we land here? The pandemic played a role. We shut down the economy as if we shut off a valve. It was not the natural order of things, and now we are feeling some of the repercussions of that most unusual time. The unemployment rate currently stands at 3.6%, about what it was before the pandemic — almost a 50-year low. And yet, 58% of Americans are thought to be living paycheck to paycheck. In economics, there’s the BIG picture but also the smaller one for each household.

In our age of 24-hour news cycles, fear may be the very thing we need to fear most. Our glut of nonstop punditry is built to send jolts of jitter into people; there is deep concern that the public might slip into a ‘doom loop’ that could scare the country into a downward economic spiral. The irony is, if we collectively pull back and stop going out to restaurants, for example, the very thing we are hoping to avoid — a deep recession — will likely happen.

Job openings are still almost double the number of unemployed job seekers, though that could change as companies grow more wary of a possible recession. While companies may rein in their hiring plans as interest rates cool capital financing, things are likely to ebb and flow a bit as the markets strive for equilibrium. 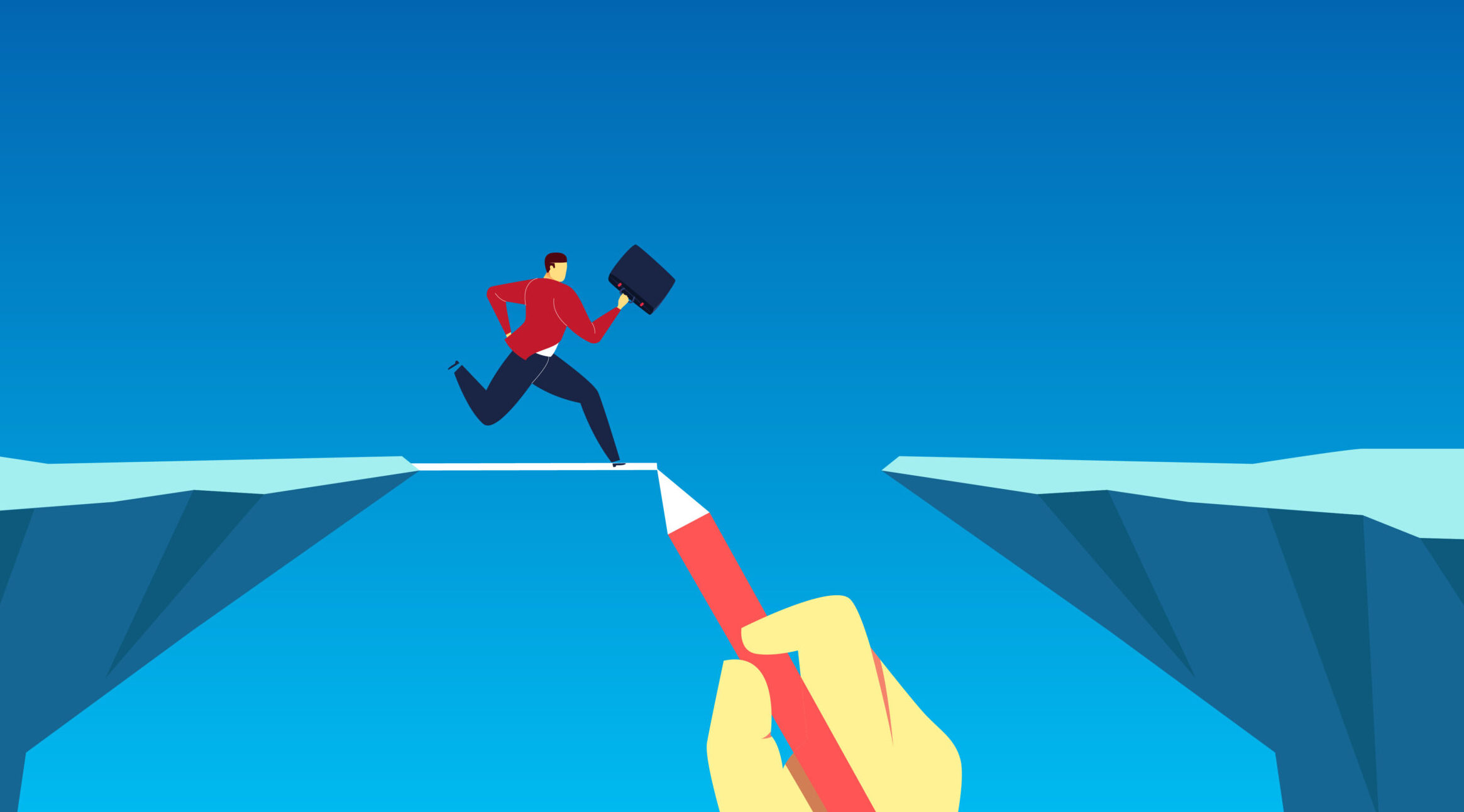 Hiring, Job Search
How to Address An Employment Gap — Jobseekers AND Employers 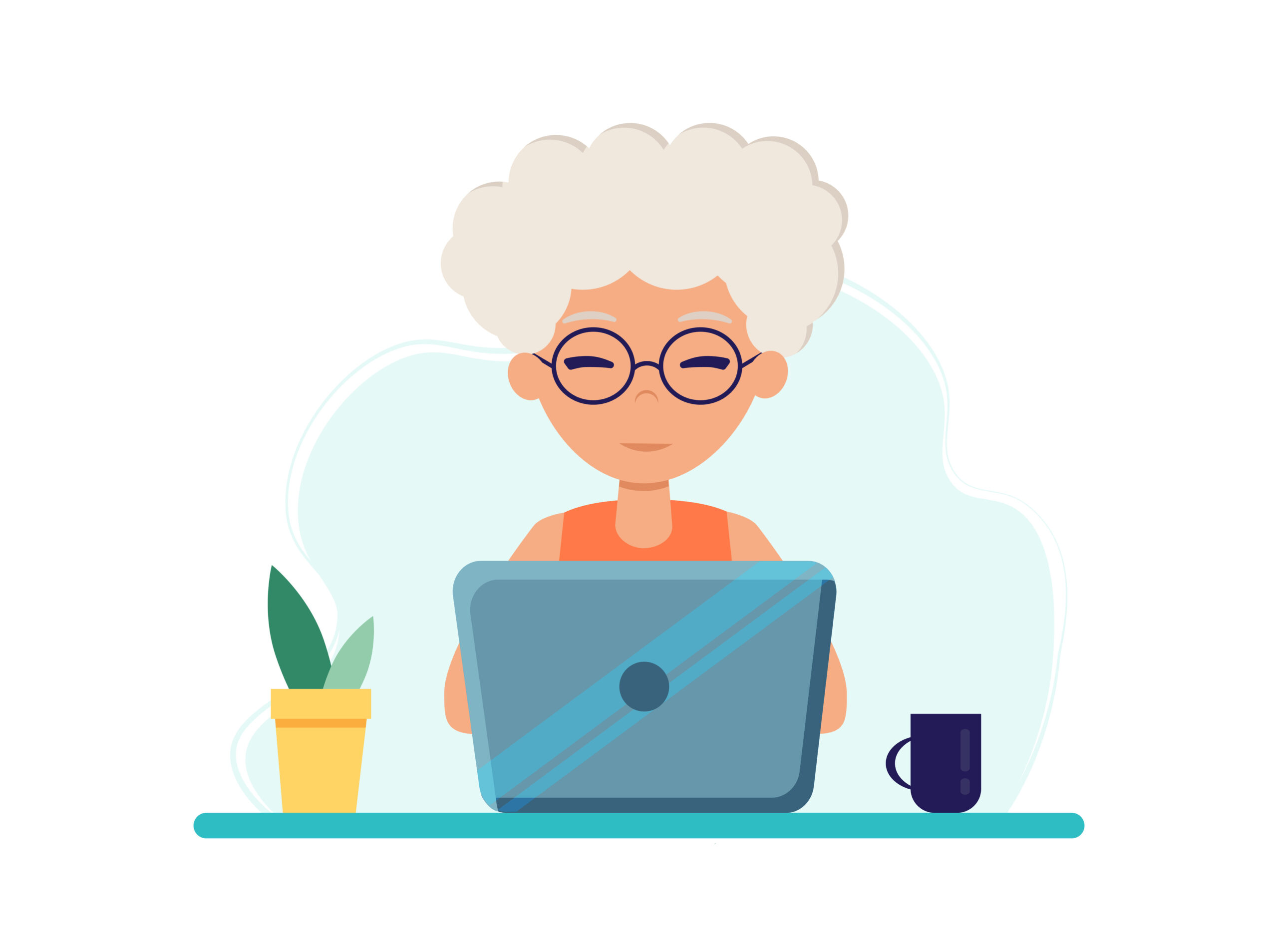 Hiring, Job Search
Gray Collar to the Rescue? The Value of Older Workers 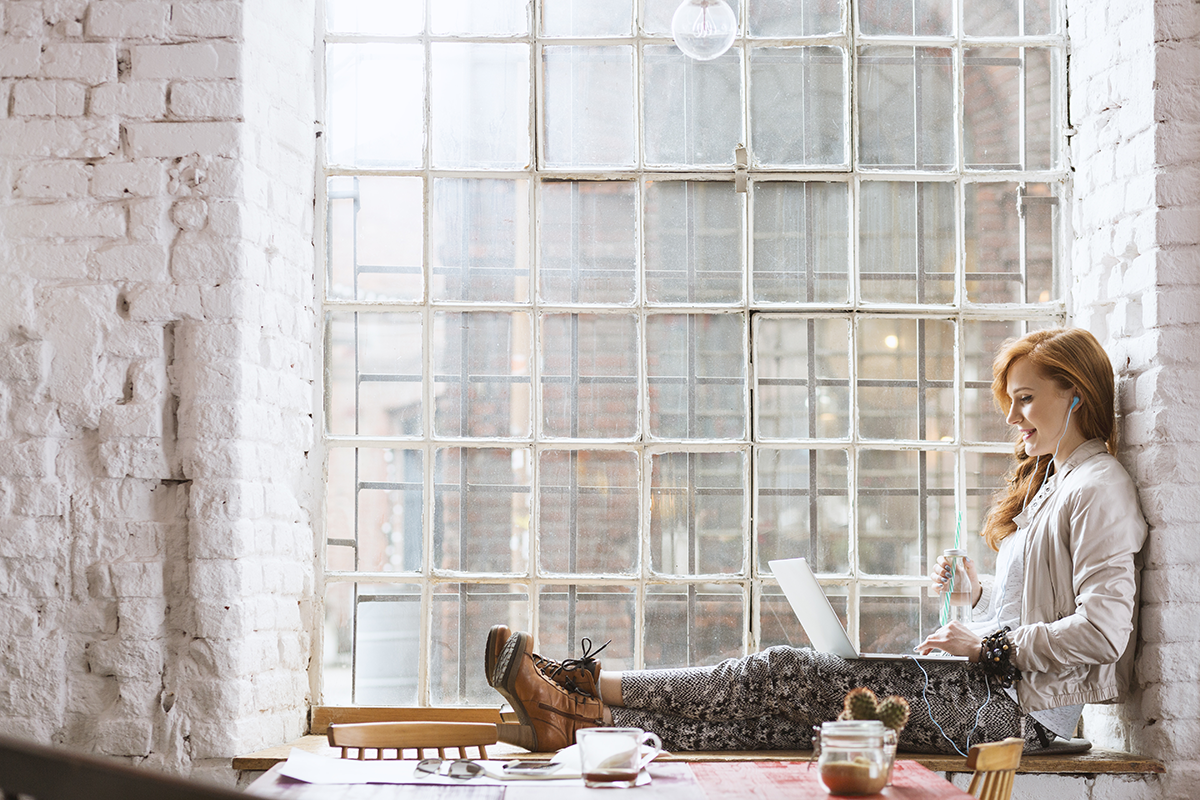