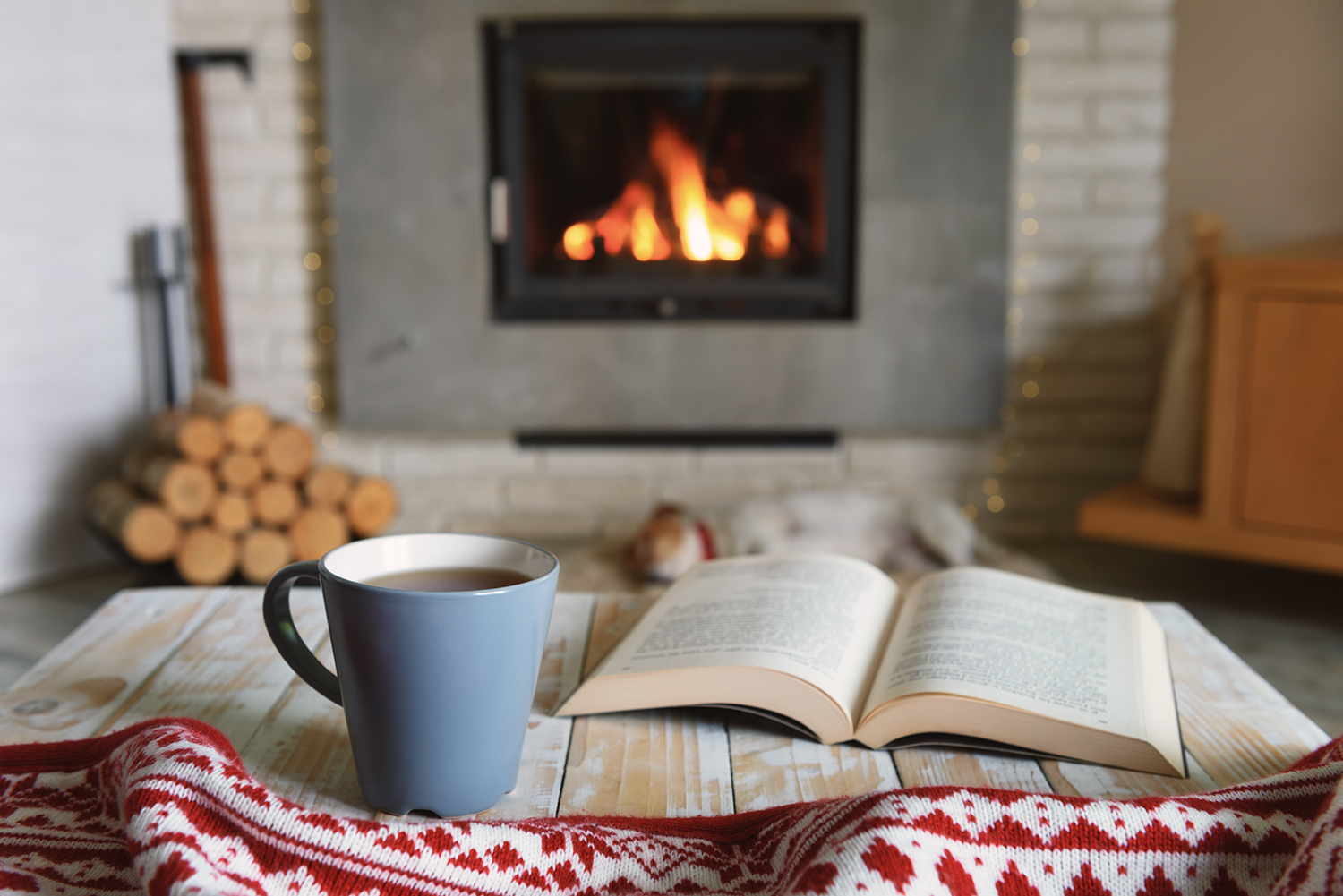 With all of these new words coming into vogue, a question may occur. Does Merriam Webster ever remove words?

Merriam-Webster lives! This ultimate source for all things words has been around since 1828. Toward the beginning of every year, after an exhaustive vetting process, the lexicographers add words and definitions that made the cut. What’s the main factor behind the decision? They sum it up in one word (of course): “usage.” This means: “the editors study the language as it’s used. They carefully monitor which words people use most often and how they use them.”

In January 2021, the team introduced 520 words. A number of them trace their roots to the COVID-19 pandemic. These include:

Here are some others from the class of January 2021:

The Next Batch of New Words in Town

The list did not stop with publication of the large infusion of new words in January. Merriam-Webster kept at it and added another set in October 2021. The pick of the litter includes:

With all of these new words coming into vogue, a question may occur. Does Merriam Webster ever remove words? Yes, but not nearly as many as it adds. Reader’s Digest explains. “Some words recently hit the chopping block in the Merriam-Webster Collegiate Dictionary—meaning they’re no longer included in the print edition.” The examples provided include the following: frutescent, hodad, snollygoster, sternforemost and Vitamin G.

About the author. You name it, she covers it. That’s the can-do attitude Sherry M. Adler brings to the craft of writing. A polished marketing and communications professional, she has a passion for learning and the world at large. She uses it plus the power of words to inform and energize stakeholders of all kinds. And to show how all of this can make a difference, she calls her business WriteResults NY, LLC.