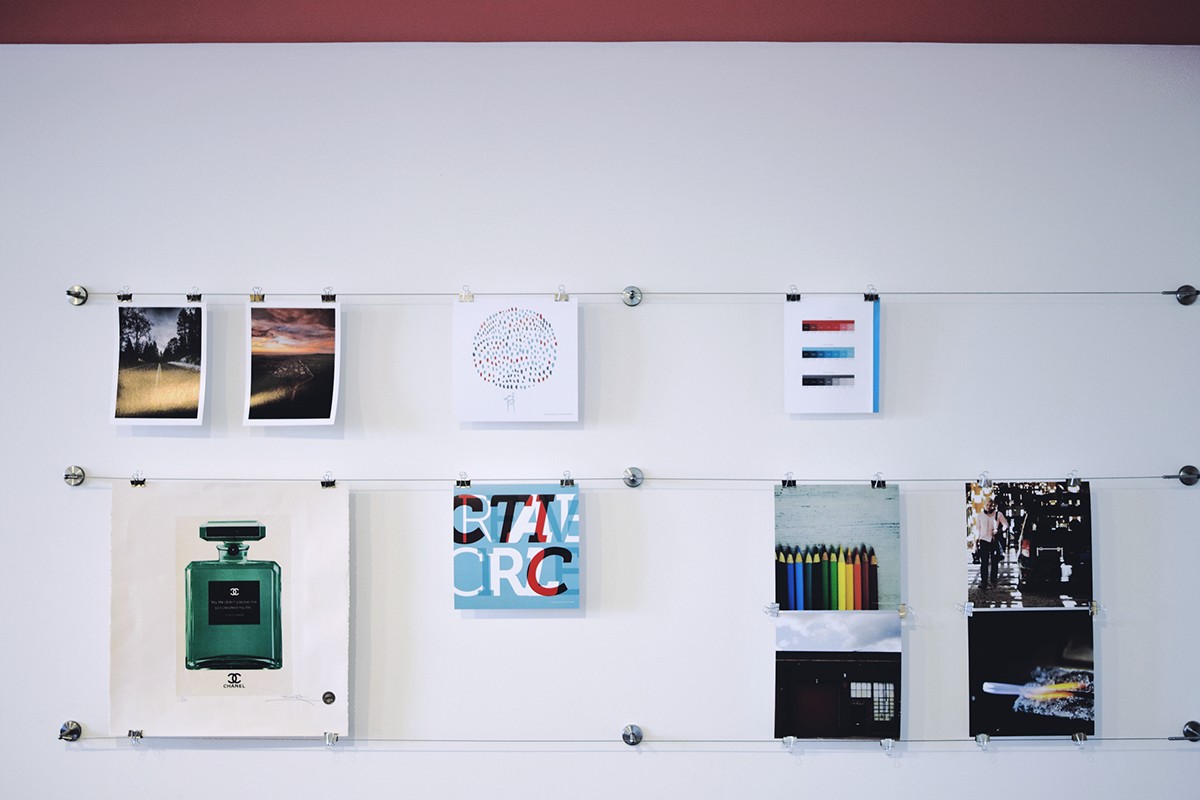 Ever since I visited an exhibit of legendary assemblage artist Robert Rauschenberg at the MOCA when I was 12, the study of visual art has been a core passion of mine. In my three college years, I’ve taken three art history courses that have profoundly shaped my worldview in ways I’d never anticipated, deeply influencing many facets of my daily life. While I recently dropped my minor in the subject for practical purposes, I firmly believe in its merits for all undergrads, even those not directly involved in the visual arts. Here are four benefits that an introductory art history class provides.

Next to hands-on work, an art history course is often the best method for acquainting yourself with the fundamentals of design. You’ll learn to critically analyze classics that have stood the test of time, engaging with the compositional techniques of perspective, movement, contrast, and rhythm that structure great works. Along the way, you should also gain a better comprehension of effective patterns, color theory, and other visual tools that lend works aesthetically pleasing qualities. In tandem with a historical backdrop, this practice will provide you with useful tools to discern between powerful and lackluster design for resumes, websites, and more.

Beyond helping to develop a sharpened eye for effective design, having even a cursory understanding of 20th century art history will give you a well-informed knowledge of the visually stale and unique. Additionally, for the purposes of personal branding and maintaining a slick web presence, maintaining an awareness of the ways that art forms and modes of visual expression have evolved will help avoid cliche immensely. In turn, you may be able to keep a more finely-tuned ear to the ground for design trends. For instance, if you keep in mind the unique postwar social climate reflected in pop art’s appropriation of corporate aesthetics, you may have a better sense of direction for recent art and graphic design that employs pastiche and irony.

3. Have a better frame of reference for media and history in general.

Before the advent of television, film, and even widespread print media, sculptures and paintings were central modes of communication that transmitted public attitudes and spoke volumes about political climates. To look at many Baroque portraits, for example, is to understand power relations and persistent ideologies around 17th century Europe with much more transparency than many text accounts are able to give. I think the same is true even after the spread of film, television, and photography. In the 20th century, the stark individualism of American abstract expressionism and brutal simplicity of minimalist sculpture spoke to public disillusionment with the status quo through highly personal narratives that mainstream media simply can’t document. For anyone even remotely interested in history, politics, or communications, the study of art in an academic setting is invaluable.

4. Learn to appreciate the lives of creators.

In the critical study of artists themselves, you’ll often learn fascinating tidbits about their obsessions, quirks, and creative process. Jackson Pollock never used an easel, and let cigarette ash and dirt fall freely onto his signature drip paintings. Pablo Picasso was a renowned perfectionist, and was rarely satisfied with a first draft. Barnett Newman created many of his color field paintings in isolation, teaching and working from a small lakeside cabin in the Saskatchewan wilderness. Not only will you attain a better grasp on the driving forces behind works and artistic movements, you’ll often develop better insight into the creative lifestyle itself. Young creatives are often portrayed in the world of advertising as spontaneous and energetic, but relatively tame and put-together. A quick survey of some of the most celebrated artists’ lifestyles will quickly dispense of this notion. Artists are often messy, unpredictable, and hugely flawed, not the easily categorizable monolith they are often represented as. This knowledge can be a breath of fresh air for creatives who feel out of place in their scene or the industry in general.

Whether you plan to create yourself, appreciate the visual arts, or are simply interested in understanding the fundamentals of artistic composition and design for practical purposes, an art history course can impart lessons on the world around you that other fields of general study are unequipped to discuss.