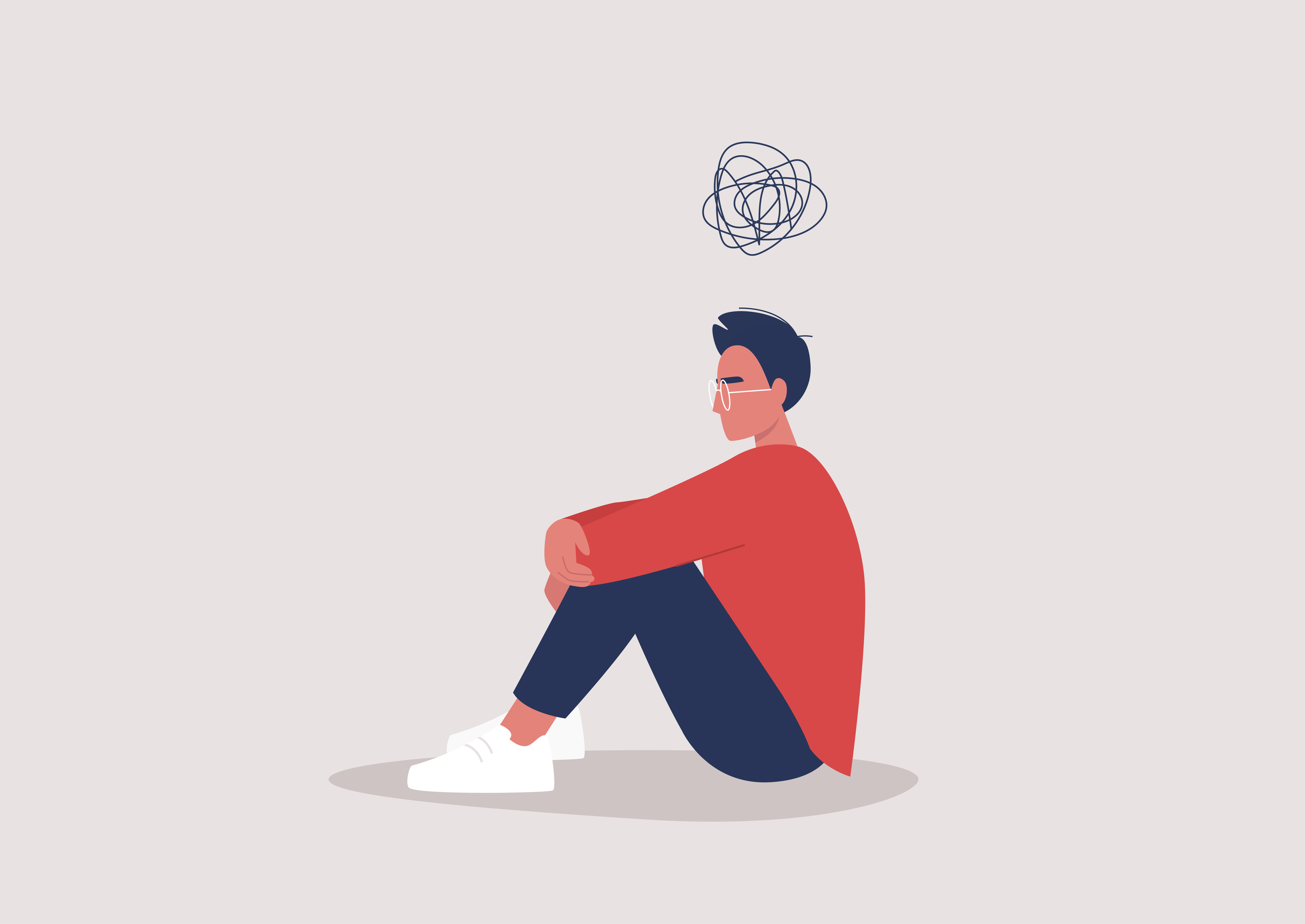 It’s unrealistic, unsustainable, and unfair to think that we can get everything perfect all the time because failure, the insight it provides, the experimentation it demands, and the innovation it can lead to, is actually one of the most valuable tools we have.

There’s something about kicking off 2022 that has felt a bit different. It may be the fact that vaccines have largely made the bleak winter months more bearable than last year. It could be that we now live in a post-Montero world. But one big thing that I have noticed so far this year is that people seem to be forgoing the tradition of a New Year’s resolution. For a few, resolutions have always felt a bit arbitrary, but for a lot of my own friends, a New Year’s resolution feels weird after all we’ve been through.

With all the hardships of the last two years, we’ve been forced to deal with a lot of failure. Setting any goal comes with a risk of failure, so maybe it makes sense that we avoid the whole situation and go resolution-less this year. But unfortunately, when it comes to life and work, avoiding failure altogether just isn’t realistic. So, it’s important to reexamine our relationship with failure and demystify it, so that we can ultimately improve how we deal with failure and even set goals in the first place.

Our fear of failure

Failure is often seen as the worst possible outcome in any given scenario. It’s total defeat, game over, the end of the road. And when it comes to work, whether a freelance project or a full-time job, the stakes seem that much higher. There often seems to be little room for failure when you answer to others and your work reputation is on the line. This pressure is often even more intense for women, people of color, LGBTQIA people, disabled people, and other marginalized communities, who often face an inherent expectation to go above and beyond to justify their presence in a workplace.

This relationship to failure is unhealthy and unrealistic. We all know that failure is an essential part of improving and growth. It is quite literally impossible to go through life without failure, and often understanding yourself as a person comes down to how you deal with mistakes in your life. Yes, failure can be really serious, but even that is an opportunity to right a wrong or and/or get resourceful.

In fact, this fear of failure in work often leads to dysfunctional work habits: not communicating smaller setbacks or mistakes for fear of getting in trouble, not asking questions for fear of seeming incompetent, creating timelines that do not allow time for pivoting or changes, and even being unable to accept constructive criticism without taking it personally. Procrastination and its counterpart perfectionism are both rooted in an immobilizing fear of failure.

But what if, instead of fearing failure, we were able to plan for it in our work processes?

Spend some time envisioning what failure actually looks like for a given project. When delineating your objectives, it also helps to reflect on what it might actually look like to not reach those objectives: missing deadlines, not including key people, not having the right dimensions, etc. Visualize what failure looks like (but don’t dwell on it!) and even write down the obstacles you imagine, so if your project starts to go down that path, you can recognize it earlier and intervene.

Failure is rooted in a difference in expectations. If you are assigned a project that is beyond your capacity, it’s crucial to know that and communicate that. We often think that being a good employee or freelancer means doing whatever a project takes, but it actually it is more about knowing what you can take. When everyone meets each other where they’re at, they can better preempt setbacks, but it also allows folks to deploy support where it’s needed in case of a setback. Also, if you are realistic about what you can and can’t do, it makes pushing yourself forward and exceeding expectations a smoother process.

Of course, clearly communicating expectations doesn’t inoculate a project from failure. Expectations can change, as do circumstances. Incorporating time throughout a project to review and allow for feedback enables you to understand what’s working and what isn’t working. It also allows you time to learn from mistakes, pivot accordingly, and overcome setbacks.

No matter the size of your budget, it seems like a waste to set aside resources in case of failure. But ensuring you have a budget that adequately addresses revisions, change of scope, and other potential setbacks will help alleviate stress and headaches in the worst-case scenarios.

We all know that failure is a part of life, but for some reason that concept is rejected when it comes to work. It’s unrealistic, unsustainable, and unfair to think that we can get everything perfect all the time because failure, the insight it provides, the experimentation it demands, and the innovation it can lead to, is actually one of the most valuable tools we have.

So whether you’re creating a project timeline for a new client or mulling over a New Year’s resolution, remember that failure is how we grow.

About the author. Sam Mani writes about work, creativity, wellness, and equity — when she’s not cooking, binging television, or annoying her cat.