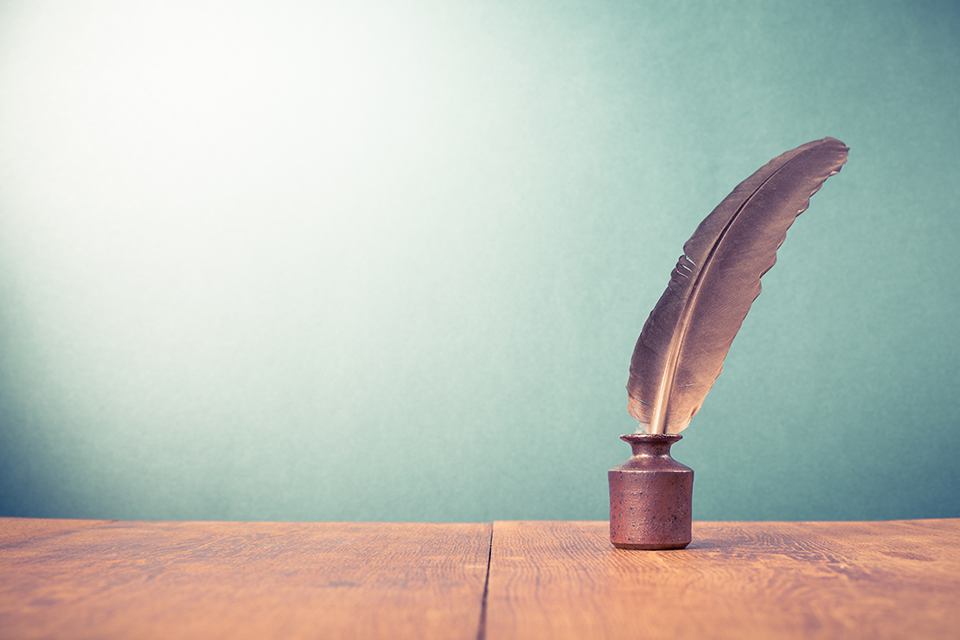 I thrived off the fast pace and limitless possibilities, but as time went on, I found myself feeling something different. Something less than excited.  I was tired.

During my seven years living in New York City, I experienced constant stimulation. That’s a lot of why a young person moves to New York, right? For the energy, the opportunity, the excitement. If you’re bored in New York, you’re doing it wrong. As a vibrant 20-something, I thrived off the fast pace and limitless possibilities, but as time went on, I found myself feeling something different. Something less than excited.

Some of the constant visual cues vying for my precious brain space were the advertisements plastered on every wall, on the billboards across the skyline, and, most inescapably, throughout the subway stations and trains. Don’t have something to distract you on the train? You’ll find plenty of companies clamoring for your attention, sometimes with clever copy, sometimes not. But there will always be… something.

Except for this one day. I scrambled into a subway car, and despite my rush, felt a sense of ease. The train car was miraculously void of humans, but it wasn’t just that. It took a few minutes, but I eventually realized there was nary an advertisement in sight. Just a lot of blank spaces for my eyes to rest upon. I could breathe easy with all that space. There was nothing yelling for my attention.

In design, negative space (also known as white space) gives breathing room in between bits of information. It’s like a gentle hand that guides you towards what’s important, helping you understand the communication being thrown at you. It’s a user’s best friend, which makes it a designer’s great pal, too.

This concept applies to many mediums, but let’s focus on digital design for now. What do ample amounts of white space do? As UX Planet notes, “if everything yells for a viewer’s attention, nothing is heard.”

There’s also macro and micro space. Micro space refers to the space inside objects, like buttons, where you can have more spaciousness within the button to call attention to the potential call to action. Macro has to do with the outside space between these objects.

Besides layout design, white or negative space also can be used to create imaginative logos that say more with less.

Most importantly, negative space gives the eyes and the brain room to breathe and rest. We’ve talked about the importance of rest for creativity and productivity before, but let’s, for a moment, consider it for its own sake.

Many cultures place so much value on extracting something, anything, out of every precious moment. We want net positives, profits, consumption. We want to rise at any expense. If we look around at the world around us, we notice more and more clearly every year that this isn’t sustainable. That we need more breaks. More moments to pause. More SPACE.

Even the word variation on white space, “negative” space, has a certain connotation. Negative means loss, less, not enough. What a horror. But what if the connotation wasn’t so bad? What if we could have a more neutral approach to the absence of “something”?

Sometimes, negative space is the most important part of a piece because it plays with our subconscious. It influences the way we think and process and feel in a way we don’t pinpoint in the moment — unless, of course, we are very diligently practicing mindfulness around it. It’s an extremely powerful tool once we know how to use it.

So what about in our daily lives? How can we use that white or negative space to recognize what’s important, create more understanding, and end up in the right place?

Again, I don’t love talking about these moments of rest in the context of productivity. I much prefer rest, space, and play for their own sake. Because they are worthwhile and important on their own for a fulfilling life. But for those who won’t bat an eye at something unless there’s a productivity gain, I’ve got you covered, too. Giving yourself more space/rest/play time prevents burnout, makes you more creative, and helps you actually accomplish the things you set out to do by eliminating “time scarcity.” Another way to put this is to create “blank canvas” moments where your thoughts have space to breathe, organize, and flow. Like meditation, a nap, or a more playful activity.

This white paper by Jackrabbit explores the intersection of design and neurosciences, confirming that “design needs to be salient and lack surrounding chaos.” We love design that is “simple but striking,” proving that when our brains gain freedom from visual clutter, we can more easily digest the information that’s actually being conveyed. Seems simple enough, right?

While white space on the page — and throughout your week — can offer extremely necessary breathing room and direction, it can also stir up any anxiety, agitation, or discomfort that lies stirring beneath the surface. Or perhaps the absence of distraction allows us to notice a quiet buzzing that has been there all along.

Ultimately, our relationship to negative space and its connotations says a lot about us and our state of mind. This vital unsung hero really does run the show, even if we’re not consciously registering it.

Alessandra is the mentor, educator, and writer behind Boneseed, a private practice devoted to deep self-inquiry through a range of physical, energetic, and mental modalities. She has over 500 hours of yoga, mentorship, and facilitation training and can be found slinging knowledge on her website, newsletter, and @bone.seed.