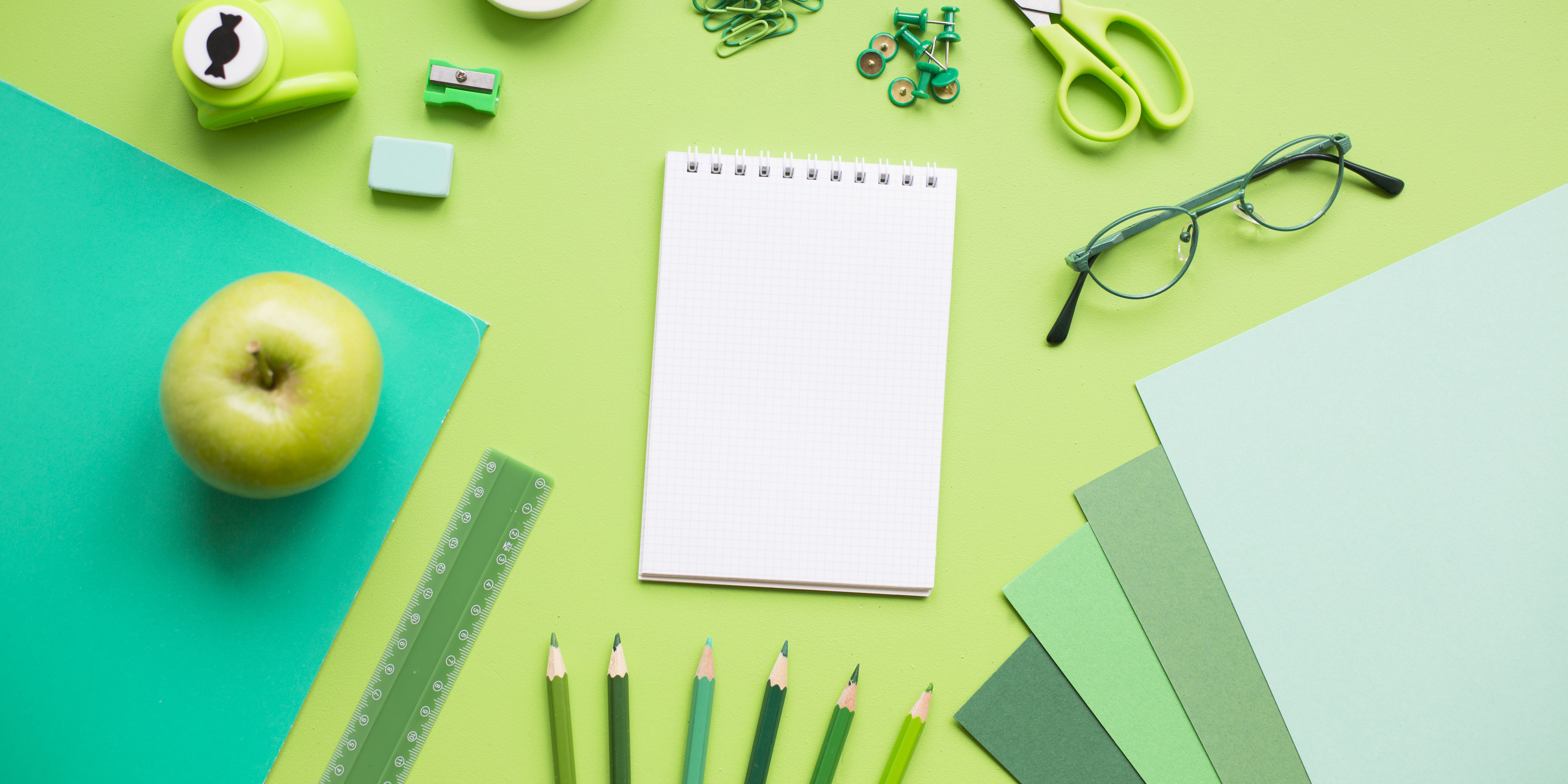 You never forget your first boss. Especially if that boss was a frog…

Ok, full disclosure: the frog was actually made of cloth. But does it help if I said his name was Kermit?

Early in my career, armed with a degree in Broadcast Journalism from the University of Southern California, I was hired by Marvel Studios to work as an Associate Producer on the brand new TV series Muppet Babies. The concept was inspired by the beloved characters sprung from the mind of Jim Henson, the visionary artist/puppeteer who birthed Kermit more than 60 years ago from little more than scraps of his mother’s old coat and two discarded ping pong balls.

So, sure, maybe it’s a bit of a, um, “leap” to say that Kermit was my first boss. But anyone who ever had the privilege of working with Jim knows that the distinction was irrelevant. When Kermit was in the room, Jim let him own it — even when being grilled by the great Johnny Carson!

Jim’s willingness to play second fiddle to a frog was part of his charm, as well as the key to his tremendous genius. Like all good parents, Jim empowered his puppet progeny — and their human caretakers — to explore, even if along a path that might ultimately hit a brick wall… (Sort of like Kermit and Miss Piggy’s relationship, right?)

Jim’s success did not just stem from his skills as an artist, but also to the unobtrusive ease with which he was able to breathe a distinct energy and personality into each Muppet character, and then step back to allow them to, in a sense, find their own voice.

It’s hard to believe it’s been almost 40 years since I worked for Jim. Entertainment was an entirely different industry back then, and the fact that Jim’s handmade cloth characters are as popular as ever in a post-Pixar landscape is a testament to his legacy — and to his leadership.

If it weren’t for Jim’s influence, I doubt the arc of my own career would have been half as interesting. Emboldened by his lessons — taught directly and by example — I’ve gone on to launch iconic lighted shoes, install the first Jumbotron on Sunset Blvd, run my own advertising agency…and even place TVs on gas pumps (you’re welcome)!

Jim left many lessons on leadership, a few of which I’ve outlined here. Now, in my current role as CMO for the nation’s leading creative recruiting and consulting firm, I’m in a place where I can put into practice Jim’s most memorable lesson of all: The key to creative success lies in how well you trust and treat your team.

Be Open to All Ideas

With Jim, there was never a bad idea — just concepts that needed to evolve. He was a master at creating a collaborative environment that allowed a safe space for evaluation and growth. At all levels, Jim encouraged openness and what I’d like to call “radical consideration,” a willingness to include everyone in the creative process from the most junior associate to the buttoned-up executive whose job was to keep production on track and on budget.

This gift of Jim’s was apparent to me from the earliest storyline ideation sessions for Muppet Babies. Whenever a writer pitched something containing even just a kernel of interesting, Jim would push it down the schedule to allow more time for incubation. If the idea never quite made it to script, Jim would simply say, “Let’s keep it for next year,” never making the writer feel judged or that time had been wasted. Jim always went out of his way to make things work — and more often than not they did.

Early in the series’ development, a debate was raging around the idea of combining animation with live action scenes — a technical challenge that, at the time (early 1980s), had never been done at the volume and speed required for weekly TV. Most business staff balked at the cost, but Jim was persistent — then looked at me to find the solution. This was certainly not a skill set I had learned in college, but Jim shielded me from the bottom-line pressures of the “suits” in the room, and granted me the permission and the space to figure it out.

And, as any child of the 80s who can recall the show’s catchy opening credits will know, in the end, it worked out rather seamlessly…

After the Muppet Babies successfully launched in 1984, I sometimes found myself playing the naysayer — and Jim would turn it into a teaching moment. Once, during season two, Jim wanted to include footage from Star Wars, and I expressed concern that clips from the most popular film ever released might not quite fit our budget. (This was pre-internet when Hollywood studios still controlled copyright with an iron fist.)

I should’ve known better though than to underestimate Jim’s tenacity, and also how admired he was in the industry. Without skipping a beat, he responded, “Hmmm, let me just call George and ask…” And that did the trick. With one call, I learned not to take no for an answer – there’s always a way. George Lucas gifted us clips from his blockbuster, and we used them in multiple episodes — at the time the best stock footage deal in the history of Hollywood!

My tenure with Jim ended not long before his unexpected death in 1990, and perhaps the timing of that event did serve to internalize his lessons even more powerfully. But it wasn’t just me. Everyone was blindsided by Jim’s loss; even the eternally optimistic Fozzie Bear wondered if the family could go on.

But, just like Jim, the Muppets persisted. To this day, the franchise remains as entrenched as ever in the national imagination, and continues to thrive by adhering to its founding ideals of leaving no angle unexplored, yet still evolving with the times to entertain and inspire an entirely new generation.

Kermit was onto something when he said it’s not easy being green. It’s not always easy leading a team either. In the end, though, the greatest ideas and dreams persevere and eventually find their own path. And the adventure that comes from nurturing an idea and helping it grow is what makes it all worth it.

Adam Bleibtreu is an award-winning producer, creative director, entrepreneur and marketing executive. Adam’s eclectic career dates back to the analog age and has evolved over three decades to touch upon almost every aspect of media, advertising, and creative services.

Since 2013, Adam has applied his talents and inspirational leadership as Chief Marketing Officer for ASGN Incorporated, a global recruiting firm, and Creative Circle, the leading provider of skilled creative professionals and consulting services nationwide. As a result of his storied career and first-hand perspective of a historic era of media innovation, Adam is also a sought-after speaker and well-respected thought leader throughout the industry.