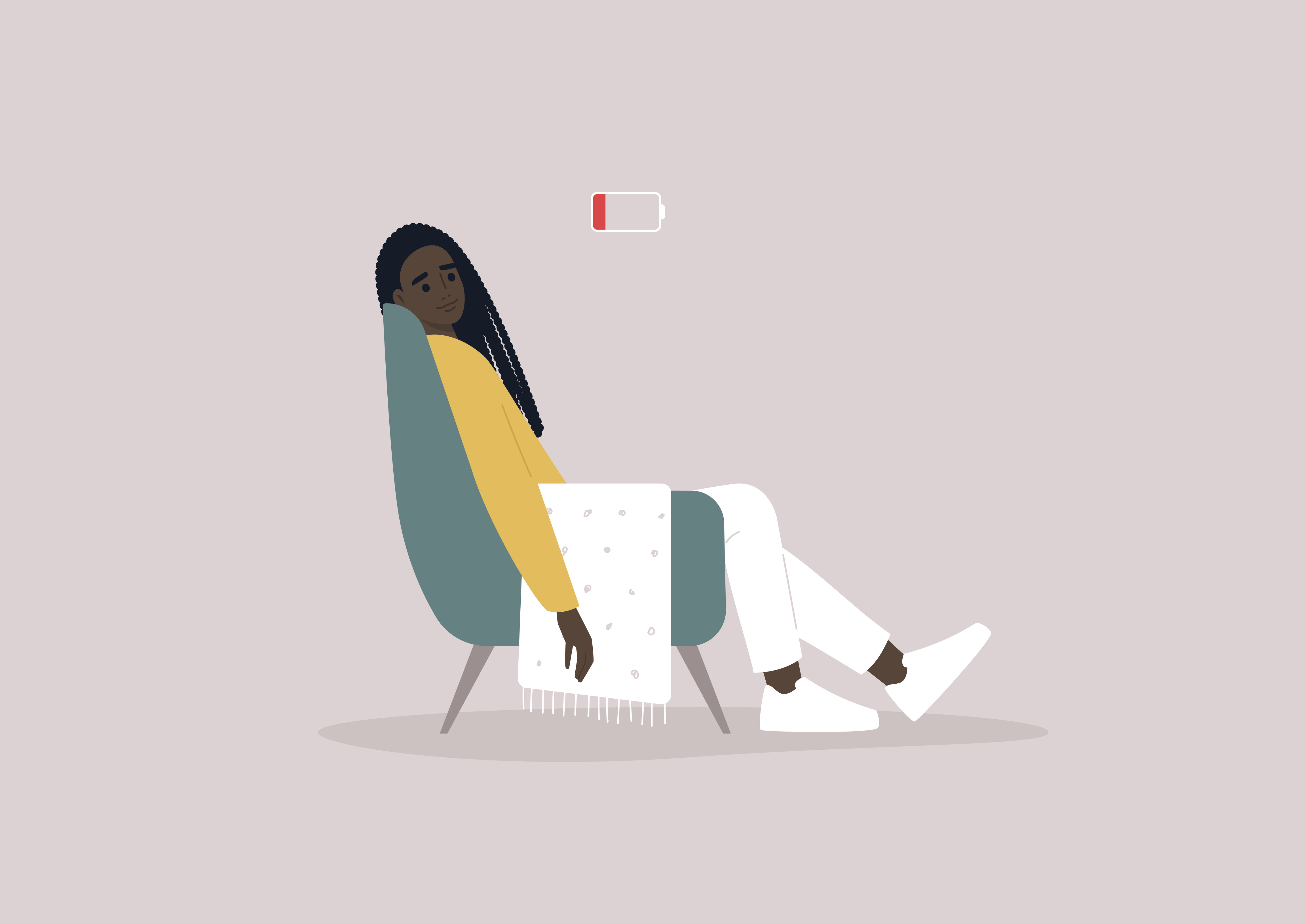 Today, there’s a new refrain gaining steam in the business world — but rather than adding days into the week, companies and workers are thinking about removing them

“Eight Days a Week,” sang The Beatles, to express the amount of affection they had for their lady love. Was this a mathematical error? No, the standard seven days simply was “not enough to show I care.”

Today, there’s a new refrain gaining steam in the business world — but rather than adding days into the week, companies and workers are thinking about removing them. The idea of a four-day workweek is making news today. Regardless of its ultimate trajectory, one thing is for sure — the standard five days is under scrutiny.

“Is the Four-Day Workweek Finally Within Our Grasp?” The New York Times poses this question in its “latest DealBook special report on trends that will shape the coming decades.” This article likens the concept to the approach to the overall increased flexibility many office workers have gained during the pandemic. First came working from home. Is the four-day workweek far off?

Some companies have gone this route already. The online retailer Primary adopted this schedule to help protect its staff from COVID-induced burnout. The firm simply lopped off one day, namely Friday, from the usual workweek — no overtime or pay cut required. While employees at many companies have left in droves during this challenging time, most at this business have stayed put. What’s more, some staff members still voluntarily choose to work on Friday at times. In December 2021, six months after this experiment began, Primary locked in the four-day workweek. For how long? “Indefinitely.”

A radical idea came to fruition in 1938. That’s when President Franklin Delano Roosevelt signed the Fair Labor Standards Act. This law laid the groundwork for the minimum wage, overtime, and — ta-da! — the five-day workweek.

Some years later, the notion of the four-day workweek began surfacing. In 1956, Vice President Nixon gave a speech in which he posited that the four-day workweek would arise in the “not too distant future.” During the oil crisis in 1977, President Jimmy Carter said he “may urge industries to go on a four-day work week” to cut energy use. A year later, The Washington Post featured an article on “Pushing for a Shorter Work Week.” It noted that “Ever since the beginning of the 1970s, the 4-day work week has seemed to be just around the corner, but this time it looks for real.”

So, what happened? The New York Times offers some reasons why the movement stalled. It puts them into several buckets, leading with the nation’s economic travails for the subsequent 20 years. Corporate priorities is another factors, as are “globalization and the diminishing power of labor.” That’s quite a heavy load. Ergo sticking with the status quo ruled the day.

Moving to the present time, momentum has returned. So have grassroots activities on the legislative front. In 2021, Representative Mark Takano submitted a bill to decrease the workweek from 40 to 32 hours. It’s backed by 13 colleagues.

Back to the Future

COVID-19 landed in a big way during the first quarter of 2020. It disrupted life and work as we know it. How could businesses manage through the pandemic? They strategized and acted. Wherever and whenever possible, they designed work-from home-provisions. As the crisis permutated and prolonged, employers focused on a wide range of additional ways to keep going in troubled times. Some eyes pored over pilots of four-day workweeks to draw upon these experiences. The nation of Iceland is a case in point.

An early adopter, Iceland started down this path in 2015 at the behest of trade union and civil rights organizations. Two trials ultimately involved 2,500 workers; that equated to more than 1% of the workforce. But that was just the beginning. “Going public: Iceland’s journey to a shorter working week” explains the progress of the initiative in full. The intent was manifold. It aimed to help workers without sacrificing pay. At the same time, it sought to benefit businesses.

Yet, challenges cropped up. It became more difficult to program group activities, such as education and training. Handing off information to coworkers was more complex, too. However, the major pluses won out. As such, the abbreviated schedule became permanent and expanded widely. Today, about 86% of the workforce adheres to a compressed workweek.

The final report by the government analyzes the results. It ends with forward-looking insight. “The Icelandic trials can play a flagship role in showing how working time reduction should be considered a powerful, desirable, and viable policy across contemporary advanced economies.” And that is exactly what is happening.

A Breakthrough Whose Time Has Come?

News of the four-day workweek started bubbling up during 2021. But from the looks of it — or rather the search of it — 2022 may be the bellwether year. In only a short time, the messaging and tone of posts strengthened.

A sampling of headlines shows this crescendo effect.

The tempo accelerated with the dawn of 2022.

Both Sides Now: Tradeoffs and Points of Interest

Discussion and implementation of the four-day workweek occupies the limelight. But is it a good thing? How far can it go? Let’s peek at the issues being raised.

“If the same results can be achieved in fewer days, why keep a five-day workweek?” muses Investopedia. Its post on “The Impact of Working a 4-Day Week” notes that Japan has promoted this idea as a national policy. If employees and firms derive value via “increased sales, decreased worker burnout, and lower turnover,” why not endorse it? Those are among the pluses, but there are minuses too.

One to consider is the long-term effect. The new workweek may yield benefits early on, but they may not be enduring. What are other negatives? Companies that transition to four days of 10 hours may encounter problems; aside from potentially violating wage regulations, this timetable may push workers’ beyond their limit to maintain peak productivity. Also not all workers may favor this change; it may add stress and limit camaraderie and other desirable on-the-job social aspects.

Indeed gets right to the point in “Four-Day Work Week Pros and Cons.” This post starts on the upside. The positives of a 4-day/10-hour schedule include:

On the flip side, disadvantages include:

In light of items on both sides of the four-day workweek balance sheet, this post offers tips on how to move forward in this realm:

A change like this is sure to evoke considerations and comments. That’s what Creative Circle had in mind when it posted a poll on the four-day workweek on LinkedIn. See how those who voted and what they had to say. Hint: The numbers tilt heavily on the affirmative end.

What is your view? No matter what it is, the four-day workweek is something to be aware of and ponder.

About the author. You name it, she covers it. That’s the can-do attitude Sherry M. Adler brings to the craft of writing. A polished marketing and communications professional, she has a passion for learning and the world at large. She uses it plus the power of words to inform and energize stakeholders of all kinds. And to show how all of this can make a difference, she calls her business WriteResults NY, LLC.