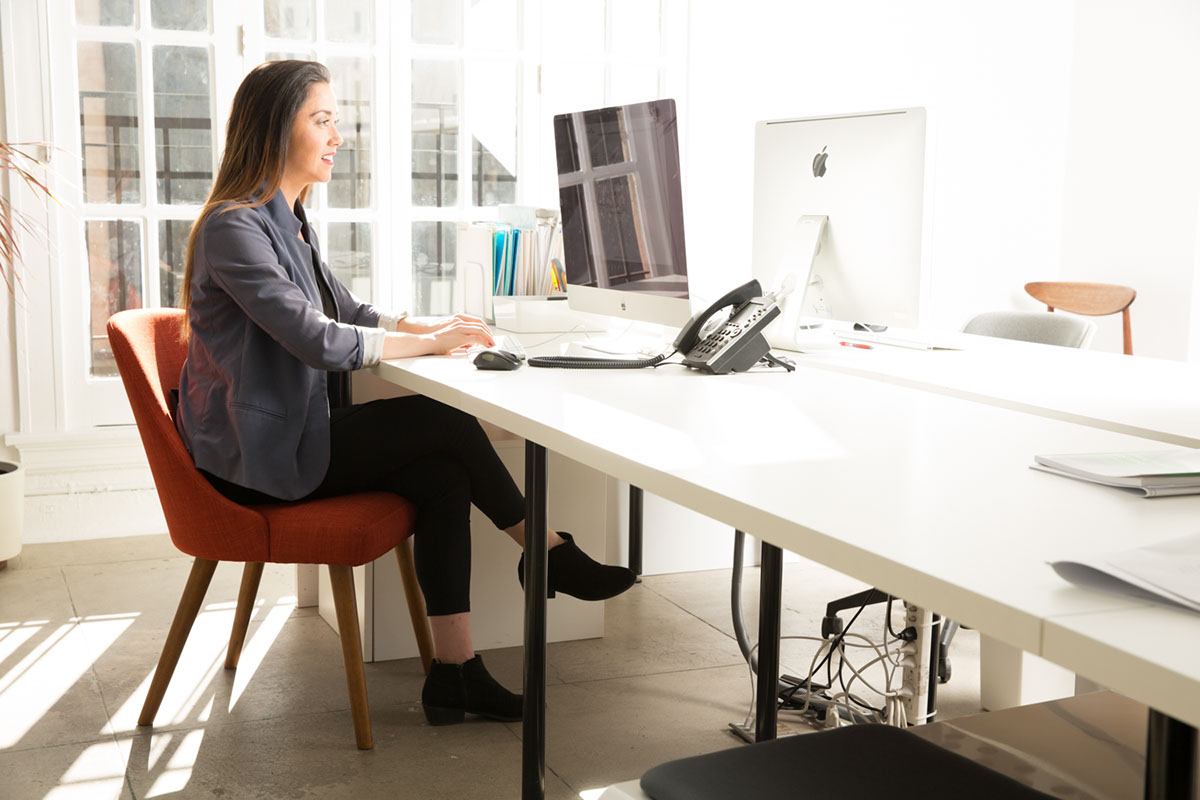 Little can jolt you when you’ve worked as a recruiter for a while, but candidates who fail to show up for an interview will always haunt me. I had my first introduction to the quintessential interview no-show nearly three years ago on a gloomy day in October, the kind where rain — and everything in its course — falls frightfully askew.

“She never showed up,” said the voice on the phone.

“What?” I said, nervously shelling my hand over my neck. My palms were getting clammier by the second. “That’s impossible. I just confirmed with her this morning.”

This couldn’t be happening. My first week on the job with our biggest — not to mention most profitable — client and I was already batting 0 for 1.

I nervously dialed Jess, the graphic designer-turned-animator with a side of web development skill (or what we in the biz like to refer to as a Purple Unicorn), praying she would throw me a bone. I hopelessly clung to the idea that she had been hijacked by pirates on the highway or was running late because she was saving a drowning fawn from a sewage drain, or … “Oh!” I realized, perhaps she had made it to the building but got stuck in the elevator on the 22nd floor sans cell service! Surely the hiring manager, who had already passed on 37 other interactive design candidates, would understand.

“Hi, Jess? This is Amanda from Creative Circle. Is everything all right?”

“We had an interview scheduled for you today at 1 p.m. with Christopher. The one you and I confirmed this morning. Remember … this morning?” my passive aggressive, and somewhat confused, articulation now bearing a soft nod to Kristen Wiig.

“Oh right, yeah, I thought I emailed you. Sorry. I thought about it, and I just have too many other opportunities right now, so I think I’m gonna pass.”

My arms started to feel like overstuffed sausages while beads of failure-infused sweat trickled down my back. No. No. No.

“Sorry, just not something I’m interested in right now. I’ll let you know when I’m looking again!” Jess chirped as she hung up the phone.

Cue the cacophony of strings. I was in the hot seat now. Not only did this very particular client deliberately change his flight to Boston to meet with the candidate on this doomed and gloomed day, but he had followed up with me not once, not twice, but three times in the past week to confirm that a formal, in-person interview was indeed a sure thing. No matter how you spin it, it was my neck on the line.

It’s that dreaded phone call — or worse, email — that every recruiter encounters during their career, and gut-wrenching conversation to follow with an important client to let them know you have disrupted their calendars for nothing.

But looking back on that panic-ridden scare, there were Scorsese-red flags all over my previous conversations with Jess about this opportunity: her unwillingness to get on the phone during our communication cycle and her lack of questions or curiosity about the role, to name a couple. When it came down to it, we were both to blame, weren’t we? She, for her lack of transparency, and I, for not paying attention to what she was really saying over our many email conversations about the role, otherwise known as an important part of my job. But that doesn’t mean it would be the last of ’em. Much like the zombies in the apocalypse, the interview no-shows never really die.

Here are a few excuses I’ve personally encountered since then that have sent me into a tailspin, howling at the moon:

But did they get an A for creativity? You bet your bucket of M&M’s.

While you can’t control working with an unpredictable product — people — you can control the perspective you keep. Search for the humor in every spooky situation. Make the calls you need to make no matter how torturous, and keep going. It won’t be long before you find the second chance that gleams ahead of toil and trouble.

Amanda is a copywriter turned recruiter who joined Creative Circle’s Philadelphia team in 2015. Her fascinations include, but are not limited to: good use of white space, just about anything animal related, TED Talks, and helping people find jobs they really want. Outside of playing talent matchmaker, Amanda spends most of her time scouting new locales in the City of Brotherly Love with her husband and jumping bean of a pup, Tuxedo.