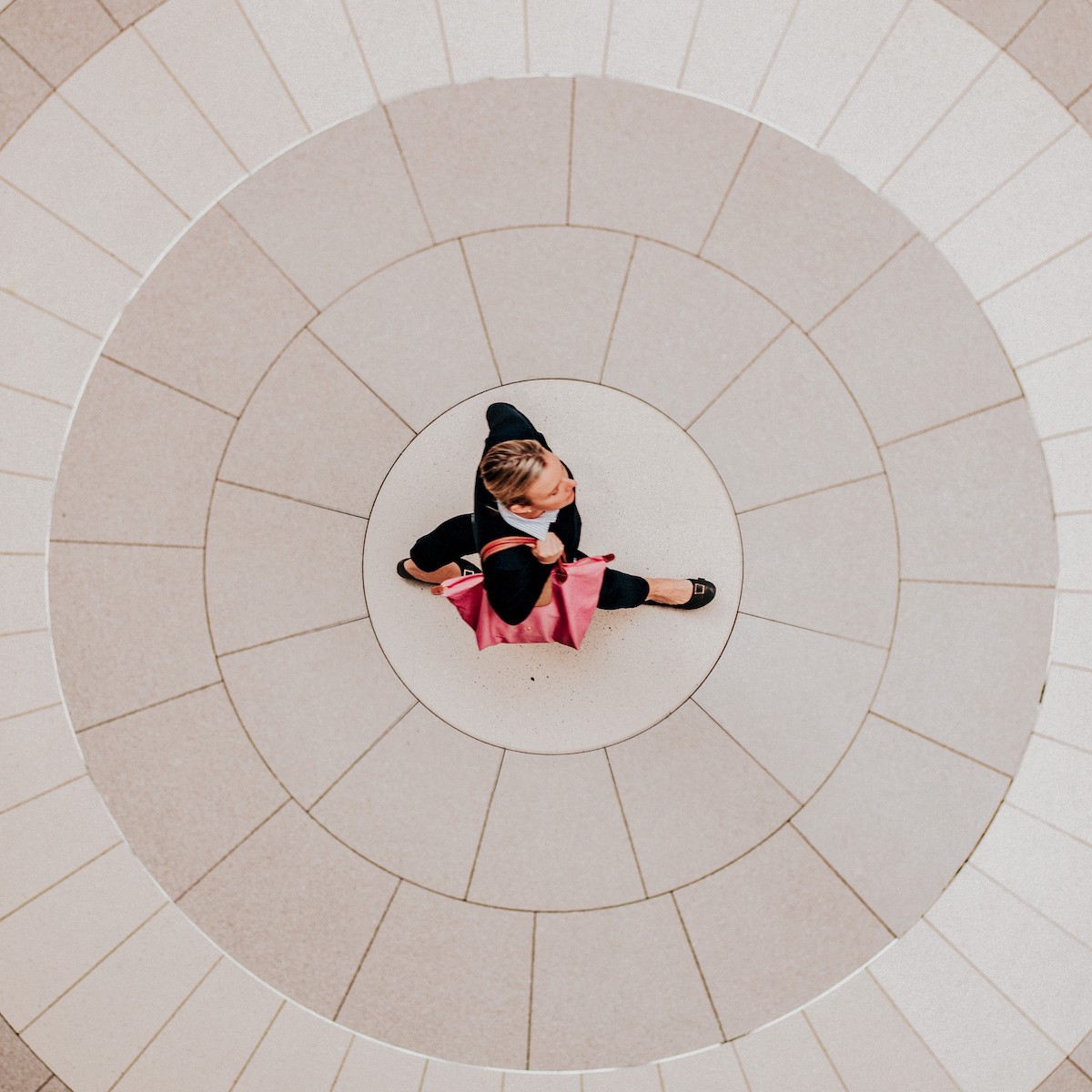 It’s weird, painful, and simply surreal to think that it has been a whole year since the COVID-19 pandemic hit. While it had been ravaging the globe for months, for Americans, March 13, 2020, marked a truly significant moment. It was the day the White House officially declared a state of emergency. For many, it was the day they started working remotely if their job allowed them to. At the time, 40 people had died, and around 1700 cases were confirmed, an eerie number to reflect on in light of the 29 million cases and 529,000 deaths we have suffered since.

It has been a year of devastation and loss and suffering, and it’s also been a year that has shown us just how strong and united we can really be, even 6 feet or thousands of miles apart. The pandemic has completely changed how we shop, how we eat, how we travel (or don’t travel), how we entertain ourselves, and most of all, how we work.

There has been a seismic shift in labor and how we work over the last year, that has revealed to us just how secure certain industries are, and just how precarious others are. The leisure and hospitality industries, particularly food service lost 7.7 million jobs in the first couple months alone. Education services, health services, and retail industries were also among the hardest hit, as their work primarily relies on close, in person duties. These huge losses have prompted important conversations about sustainability and valuing work, with some in the restaurant industry giving more thought to relaunching businesses as worker-owned cooperatives to empower workers and ensure more stability in the industry.

While there were losses across all industries, many industries were able to continue through the industries, and we’re seeing a shift in the fastest growing jobs, that speak volumes about our shifting world. As we’ve pointed out before, demand for e-commerce specialists, branding and marketing strategists, and UX researchers has exploded. According to the Bureau of Labor statistics, jobs in the medical industry such as registered nurses, medical managers, and nurse practitioners are in increasingly high demand—which seems like a direct response to the pandemic. On the other hand general and operations managers, financial managers, and analysts are also on the rise, as people are reconfiguring how business will work going forward.

Marketing research analysts, and content creators are a fast growing occupation as we’ve had to reconfigure how to market and communicate with each other remotely. And fun fact, career coaches and therapists are on the rise—for what seem like pretty obvious reasons after the year that we’ve had.

Home is the New Office

Of course one of the biggest shifts in work has been working from home. This change in workplace setting has forced folks to find creative ways to make room for an office in their own homes (in my case, working from home meant working in the kitchen). Our bookshelves became our backgrounds, our pets and family members became mini celebrities who made cameos, and we all became fluent in, “Oh! No, sorry! No, you go first.”

42% of the US labor force is now working from home with twice as many working from home as they are working on premises, and remote job searches on LinkedIn shot up 60%. For so many, WFH has been a blessing, a way to stay safe and keep a job. And despite some stigma associated with working from home, we didn’t see a loss of productivity. In fact productivity went up 13%. Technologies like Zoom, Slack, and others allowed us to stay connected and stay on top of work despite the distance. They also allowed for makeshift happy hours to retain a sense of normalcy.

A study (conducted by Slack) found that only 12% of respondents wanted to return to full-time work, though that’s not to say that people want to stay at home forever. 72% would like the option of a hybrid model that allows for both working from home and the ability to come into an office to work and of course socialize with their coworkers.

Despite the flexibility that working from home has offered, we’ve learned that WFH is not for everyone. And there has been a huge downside, which is really the downside of the pandemic as a whole: social isolation. And of course, it’s important to point out that as more people work from home, those working in sectors that support office work and the commute (transportation, food service, maintenance, etc), are also vulnerable.

Who Gets to Work From Home?

But working from home has also revealed huge inequalities in how we work—and who gets to work.

According to Pew, 62% of folks who can work from home have at least a bachelor’s degree, whereas only 23% of those without one can do so. Lower-income workers face the double whammy of not being able to work as home as much and having to face a higher risk of being exposed to COVID. On top of that, access to internet and tech has played a big role in this divide, and while 82% of white people have access to a desktop or laptop computer, only 58% of Black people and 57% of Latinx people do.

The pandemic has also taken a huge toll on women in the workplace, particularly women with children. Women suffered 1.8 times the amount of job losses as men. And as Melinda Gates pointed out, that doesn’t even take into account the unpaid and/or domestic labor women typically take on, writing, “Of course, the paid and unpaid economies are intimately connected. (One is a lot more visible, but it’s built on top of the other!) The unpaid work women do is one of the biggest barriers they face to reaching their potential in the workforce.”

As we reconcile how we were and work to create more equitable working environments (Did I mention there was increased demand for diversity and inclusion professionals? Because there is!), it’s also a great opportunity to think about the progress we’ve made and the lessons we’ve learned over the last year. We have learned that it’s important now more than ever to have strong relationships and connections with our colleagues. Anyone who has had the good fortune of starting a new job in the pandemic is well aware of how difficult it is to keep up or get to know folks, so it’s also important to reach out to each other.

It’s also extremely important to remind ourselves that we have been living through a historic global pandemic. We’ve been surrounded by a lot of despair and loss and trauma that we probably won’t even fully process for a while because, you know, we’re still living it.

For those struggling with feeling unproductive or stuck at work, be kind to yourself. Not feeling motivated is a very natural response to going on, and it’s important to listen to your body. Take breaks, get outside, change up your work space (and if possible keep it as separate as possible from your living space), and stay in touch with loved ones.

And if you’re like me and will drag out work because you are (I am) easily distracted by the internet, try setting a timer for increments of 20-30 minutes to focus and then take a lap or drink some water or watch an ASMR video or a SNL Cast Members Breaking Character Compilation (whatever your vice is).

It’s hard to live through history especially when we’re forced to be isolated from one another. Be kind to yourself and each other.