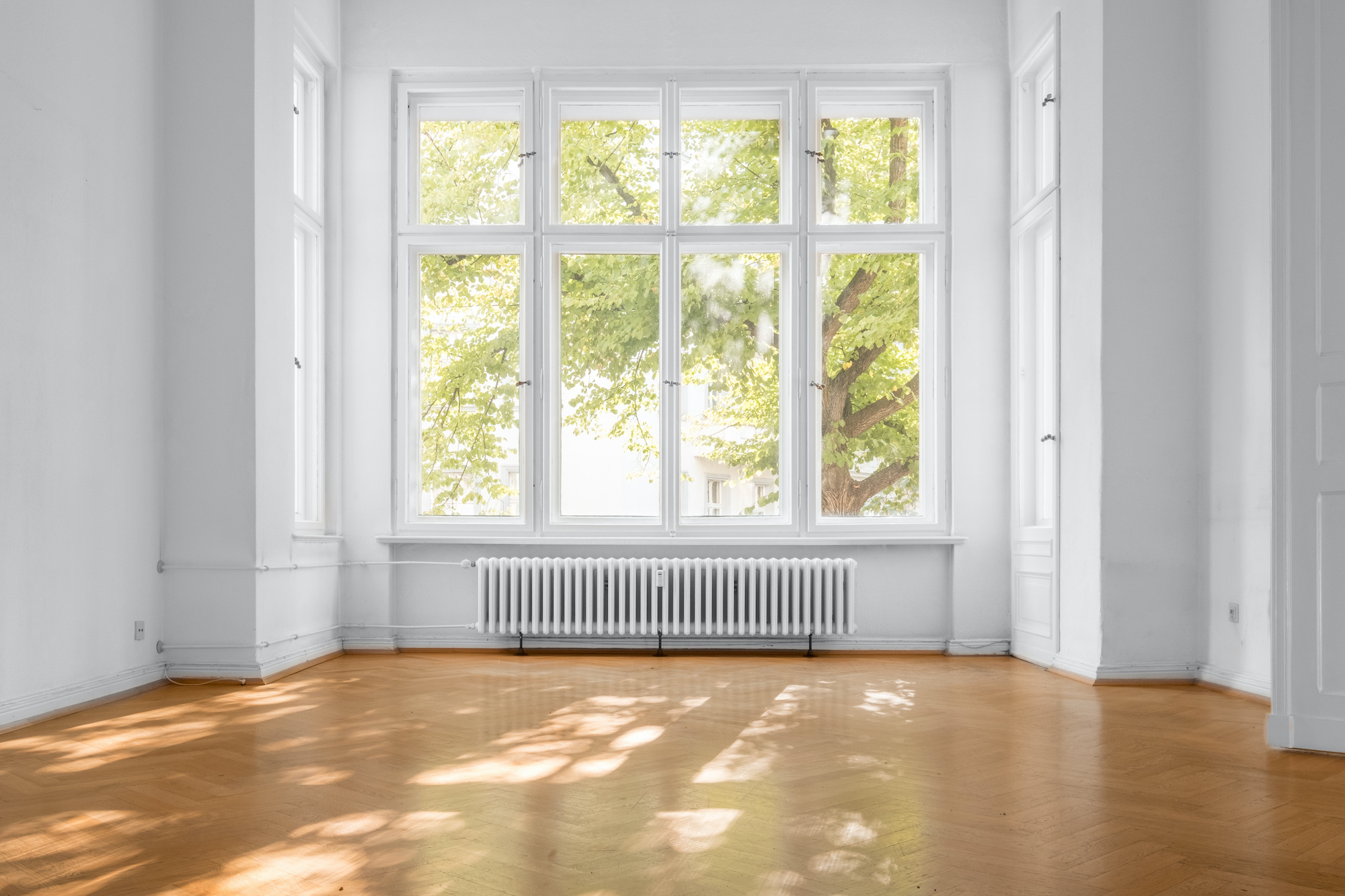 The flight from Los Angeles to Phoenix was short. In the hour since I’d departed balmy, 75-degree LAX, I reviewed my resume, mentally practiced my elevator speech, and reread the job description for the position I was flying out to interview for. Despite some general nervousness, I felt good: energized, charming, and ready to turn it on to impress my would-be employers.

And then I stepped outside into the already 107-degrees-at-11am heat and I thought I was going to die. I was ferried from air-conditioned car to air-conditioned building, and by the time we stepped outside again to go for a late lunch, the temperature was 117 degrees. While I was driven around Phoenix, I remarked to my potential coworker that the city felt like a ghost town. He told me that when it’s really hot (4 to 5 months out of the year), people just don’t go outside during daylight.

Despite this and other warning signs, when the employer called me to extend a job offer, I just mentally plowed through all of those red flags and said, “SIGN ME UP!”

I was there for six slightly miserable, totally tumultuous months before the startup I was hired for imploded and I packed my bags and moved back to LA. But heat and disappointment notwithstanding, I got a lot out of the experience. “Fun” isn’t the right word to describe it, but it was a career and life adventure I’m glad I had and, under the right circumstances, would totally do again. If you’ve ever wondered about moving for work, consider the following before packing your bags.

1. Can you afford the move?

Unless you’re going to do it yourself with a U-Haul, moving costs are insane. Just to move the contents of my 1-bedroom apartment to a new place in Phoenix was $1,600. A cross-country move for a full house can be $5,000 or more. Some companies will offer relocation assistance, but it’s usually only for moving out, so if, at some point, you decide to move back, those costs are on you.

Even if your relocation is covered, another thing to consider is the cost of living in a new city. You probably know that apartments/real estate varies widely based on where you live, but so do expenses like gas, car insurance, utility costs, insurance, and health care costs. Online tools like the PayScale calculator will give quick estimates of how your cost of living might change – it’s not encyclopedic, but it’s a start.

2. How’s the job market in the new city?

There’s probably a reason why the employer is having a hard time finding local talent.

In many cases, it’s because people in the area lack the specific skillset or experience. In my case, it was because I had experience leading pitches for biotech companies. The flipside to this is that if an agency is having a hard time finding a candidate, it’s because there’s probably not a great need for it in that locale. It’s great to feel wanted, but this can mean that if the job doesn’t work out, you may not have a lot of other employment options.

3. Why are you taking the job?

Are you yearning for change? In other words, is this a great opportunity…or are you simply scared that you won’t be able to find another job?

If you think you have to move just to make a living, you probably have more opportunity in your backyard than you think. You may have to hustle to find and then win new clients, but don’t forget: there are nearly 30 million small businesses in the US, and most of them need advertising and marketing. If you love where you live, dedicate yourself to making your career work.

4. Considering your goals, will the job be worth it?

If you’re underwhelmed in your current scenario – in either work or life – and a fancy agency comes to court you, it can be easy to get carried away and sign on the dotted line without much thought. Will it:

You’ve got to decide what’s right for you, but taking a job in a strange new city for just a lateral move that you’re making because you’re bored or you feel desperate is a recipe for despair and resentment.

In the end, when the agency I’d taken a job with shut down, I could not wait to turn my back on Phoenix, leaving with little more than some shiny new bullet points to put on my resume and the knowledge that LA is truly my home. Despite the fact it was hot, hard, and lonely, I don’t regret my move. If I could go back and do it again, though, I probably would have asked the recruiter if they would let me freelance for a month to make sure it was a good fit.

Ultimately, you’re the only one who can decide if moving for a job fits in your life. A lot can happen, but the key is to make sure that whatever does happen, you’re in a better position than when you started.