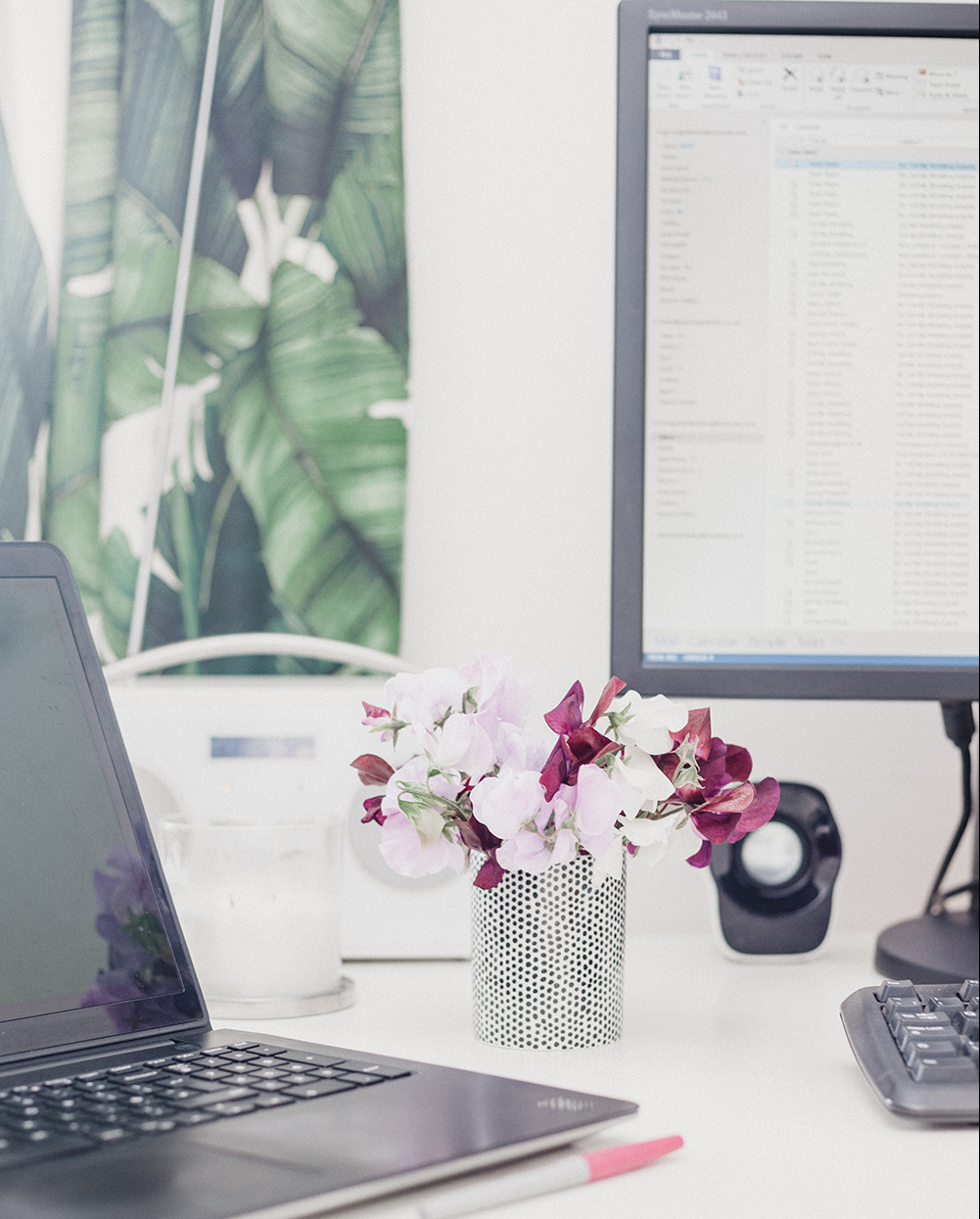 Office work is full of ever-changing lingo, an entire language within a language. But what is supposed to be logistical shorthand often becomes something else entirely.

We’ve all been there before. We’ve sat in a meeting or been cc’ed on an email thread where someone threw out some jargon we’d never heard before, but by the grace of context clues or impostor syndrome, nodded our way through it.

Office work is full of ever-changing lingo, an entire language within a language. But what is supposed to be logistical shorthand often becomes something else entirely. Workers can use it to make something seem more important or serious than it is, passive aggressively ask for something, passive aggressively ignore something, or even just generally convey a level of competency the speaker may or may not have. You may even find yourself employing such vocabulary without truly understanding the meaning, living in fear of the day that someone finally asks you what you meant when you said “prototype.”

Well, fear not. To help you navigate the unwieldy world of white-collar words, here is your guide to some of the most common office jargon.

When the speaker employs it referring to the future (“Let’s circle back on this”), it really means they have no intention of dealing with the topic at hand and wish instead to gently kick it down the road, often in hopes that everyone forgets about it.

On the other hand, when the speaker/emailer uses it in the present referring to the past (“Hey, just circling back on this!”), they are extremely stressed and reminding the recipient of a task or project that is wildly overdue.

Hop on a call

What it means: Please don’t get me started.

About the author. Sam Mani writes about work, creativity, wellness, and equity — when she’s not cooking, binging television, or annoying her cat.