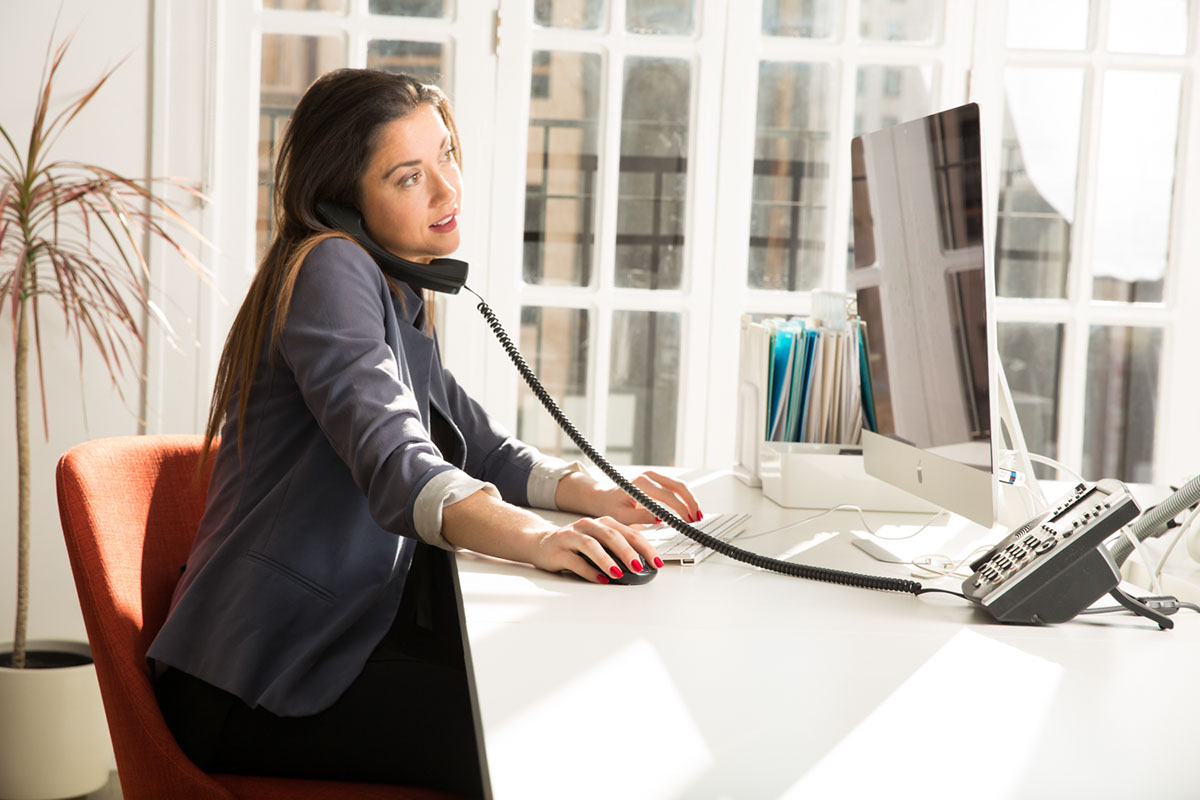 Let’s see a show of hands: How many of us started to consider a career in advertising based on Mad Men? Or Melrose Place, if you came of age during the ’90s? Hollywood has always been fascinated with Madison Avenue, and consequently, there are a lot of skewed, distorted, and just plain wrong ideas about working in the industry. Even though it’s fun to think of advertising as a glamorous, volatile career where glamorous, volatile people fight, drink, and sleep with one another, advertising is more of a business than a soap opera. Below are a few of the myths that paint the most unflattering portraits of us advertising professionals and what we do.

Many people, even other advertising professionals, still think of creatives as little better than werewolves in Warby Parker glasses: One minute, we’re normal and reasonable, and the next, we’re raging out of control and going for the throat of anyone who deems to lift their red pen against us.

The truth: When many of us first start out, we give our all and are married to our concepts. But over time, those with long and/or successful careers learn that advertising is more about good customer service than it is about making art. So we learn to compromise, collaborate, and be approachable. And once you’ve paid your dues, proved yourself, and realized that people genuinely want and respect your opinion, you’re less inclined to be combative.

Myth #2: Advertising is a complete boozefest

Even beyond Mad Men, the industry gets a lot of press that makes it sound like everyone drinks, all the time. (Arnold Worldwide in Boston famously has a vending machine that dispenses beer).

The truth: People who work in the industry definitely like the occasional beer or cocktail, but the three-martini lunch is a relic of another era. Many agencies sponsor happy hours or stock their fridges with microbrews as a company perk, but as agencies become increasingly more corporate, there are also standards of conduct that preclude drinking to excess or bad behavior to promote a safe, harassment-free working environment for everyone.

Even today, it’s a common belief that advertising creative departments are filled with artists and writers who really want to make movies but don’t have what it takes to make it in Hollywood.

The truth: Given how intense the competition is to break into the industry, it’s safe to say that any copywriter who makes it in isn’t a failed anything. It’s true that a lot of would-be creative writers end up seduced by the promise of a steady paycheck and job security, but that doesn’t mean they have an agent on speed-dial. And likewise, being an art director is one career and being a filmmaker is quite another.

Whether you’re a copywriter or an art director, advertising is a demanding profession that requires constant learning. Most of the copywriters I know, myself included, are happy to have a stable job that pays well and allows us to do what we love. Many of us do have side hustles, but we’re not planning on quitting the day job. However, some creatives do transition to the production side — and yes, a few do go on to make movies (most famously, directors like Michael Bay and David Fincher).

Myth #4: All account people do is schmooze the clients and play with spreadsheets

If you based your ideas about account professionals only on pop culture and snarky comments from the creative team, you would suspect account managers were a bunch of killjoys who lived for spreadsheets, free meals, and bleeding red ink all over the creative.

The truth: Account work may be a different kind of work from creative — and it’s work that does often lead to meals and drinks with the client — but it’s still essential and time-consuming. Account managers are basically the people who reassure the client that those millions of dollars are well spent (which means they’re constantly reassuring the client of how amazing the creative is). And because their job is to know their client’s business problems and their outlook on advertising and marketing, account professionals often have unique, valuable insights into the creative work.

Almost every depiction of advertising in popular culture makes advertising professionals look like liars and megalomaniacs — and this is perpetuated by the fact that it’s usually the outspoken, Don Draper-types who get press coverage.

The truth: Advertising does require a certain amount of showboating and self-promotion to get ahead, but most of those people forging ahead are doing so on the strengths of their professional accomplishments. And if you’ve ever wondered why so many advertising agencies are named after their founders rather than given some creative name, it’s usually because those individuals started making their own names at other people’s companies and needed to communicate the unique selling proposition of their new agency.

It’s true you are going to meet some jerky people in advertising, but it’s probably not much worse than any other profession

What do you think?

These five advertising myths just happen to be my least favorites, but there are dozens more. What are some of your pet peeves? Let us know in the comments!