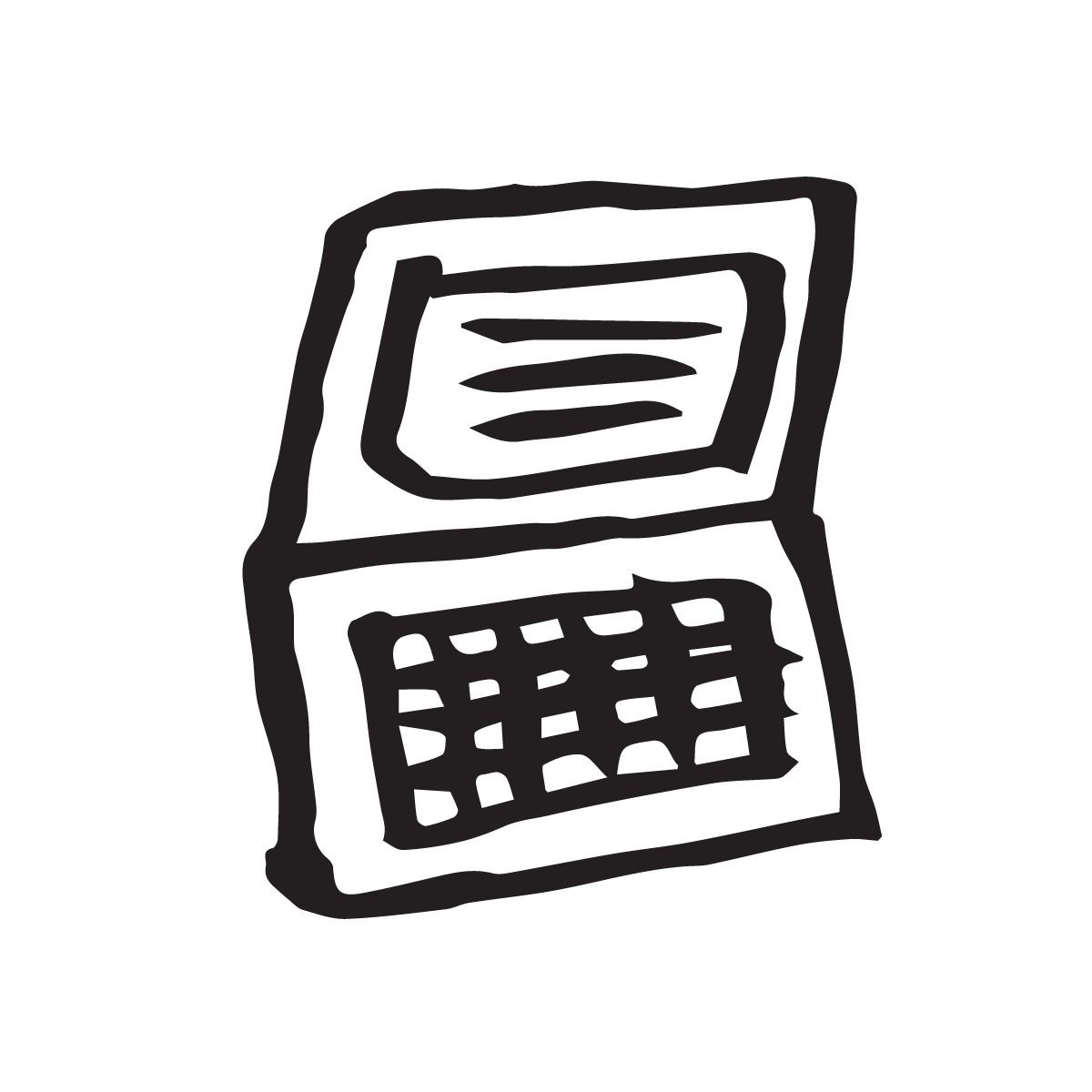 I know I’m not the only one who’s had this idea, but at one point I seriously entertained the urge to compile an anthology of brilliant emails. I still have printouts of some of my favorite missives of that era filed along with photographs in my personal archives. I had just embarked on the first major phase of my writing career, and widespread use of email was still picking up speed. As a relatively new medium, I was both enthralled by email’s potential and rather vain about my ability to execute it well.

The fundamental challenge with email is the difficulty in using it to accurately convey and interpret tone. As it became something that never left us—smart phones being the game changing moment when our unreachability was almost completely stripped away—attitudes toward email usage became increasingly personalized. Some people seem to use it to a degree of simplicity comparable to the communicative sophistication of, say, a lighthouse. These are the one-word responders, the simple-yes-or-no-without-punctuation folks, whose attitude (no doubt in some cases fashioned in response to email’s invasive constancy) is simply that it is a tool, not an art. Unfortunately, abrupt, clipped responses are all too easily interpreted as rudeness. It’s helpful to keep in mind that everyone, including people whose primary specialization isn’t communication, is required by society to use email. Not everyone is good at it, frankly, which is a good thing to remember before you start to worry that you’ve been snubbed based on someone’s brevity.

Those of us who do work in communication fields live and die by our inboxes, especially as freelancers. You never know when or where your next job is going to materialize, and in most cases your first exchanges with potential clients and collaborators are by email, without the benefit of any in-person introduction. This is also the very first demonstration of your style, capability, and professionalism. If you are marketing yourself as a writer, it’s poor form to send a message littered with misspellings. Forgotten attachments, weird fonts and colors, emoticons—all of these are indicators of what the client will believe can be expected of your paid work. Unfortunately, that means it’s important for everyone (regardless of whether they trade in words or logos or photos) to be able to demonstrate a basic handle on writing clear email communication that leaves little to the imagination in terms of intent.

The most universal, simple piece of guidance when it comes to professional emailing is to only say what needs to be said. Say it in full sentences with correct grammar to indicate a baseline acknowledgement of propriety, and err on the side of friendliness. In fact, ban all other emotions. You don’t have to get super precious with every message, but you should always read and revise emails. When in doubt, read them aloud. If it sounds tense or confusing, it may likely be interpreted as such onscreen. Judicious softening can clarify the intention of your tone. A handy tip is to scan through the words you’ve chosen looking for negatives. If there are more words like “never,” “don’t,” and “impossible” than there are positive terms, do some weeding. It’s worth the time, and once you get into it, it’s pretty easy (some of us editor types might even call it fun).

Most importantly, keep it sleek. You want to show just enough personality to be recognizable as a friendly human being, but long sentences and extraneous information (to say nothing of the dreaded TMI—avoid personal details as a rule when emailing someone with whom you have a solely professional relationship) have evolved to be their own form of rudeness. Another byproduct of email’s proximity to our lives, whether or not we’re being paid at a given moment, is that you have to expect and respect the fact that your reader may very likely be rushed, under pressure, or frustrated when they receive your message. Unless it’s absolutely necessary, don’t burden anyone with length. It winds up functioning as an assumption of self-importance, and is a fine but important point of etiquette to be aware of.

Until the next innovation comes along that cuts through the barriers left when you take out the help of visual cues, email communication will always be a poor substitute for in-person interaction (sorry, but video chatting doesn’t quite cut it either). Until the next era arrives, email will reign as the most prevalent form of professional discourse. As creative, responsible professionals, it should be seen as an opportunity to innovate around email’s limits rather than suffer under them. As with any endeavor, however, the best practice is to be fluent in the rules of etiquette before dismantling them.