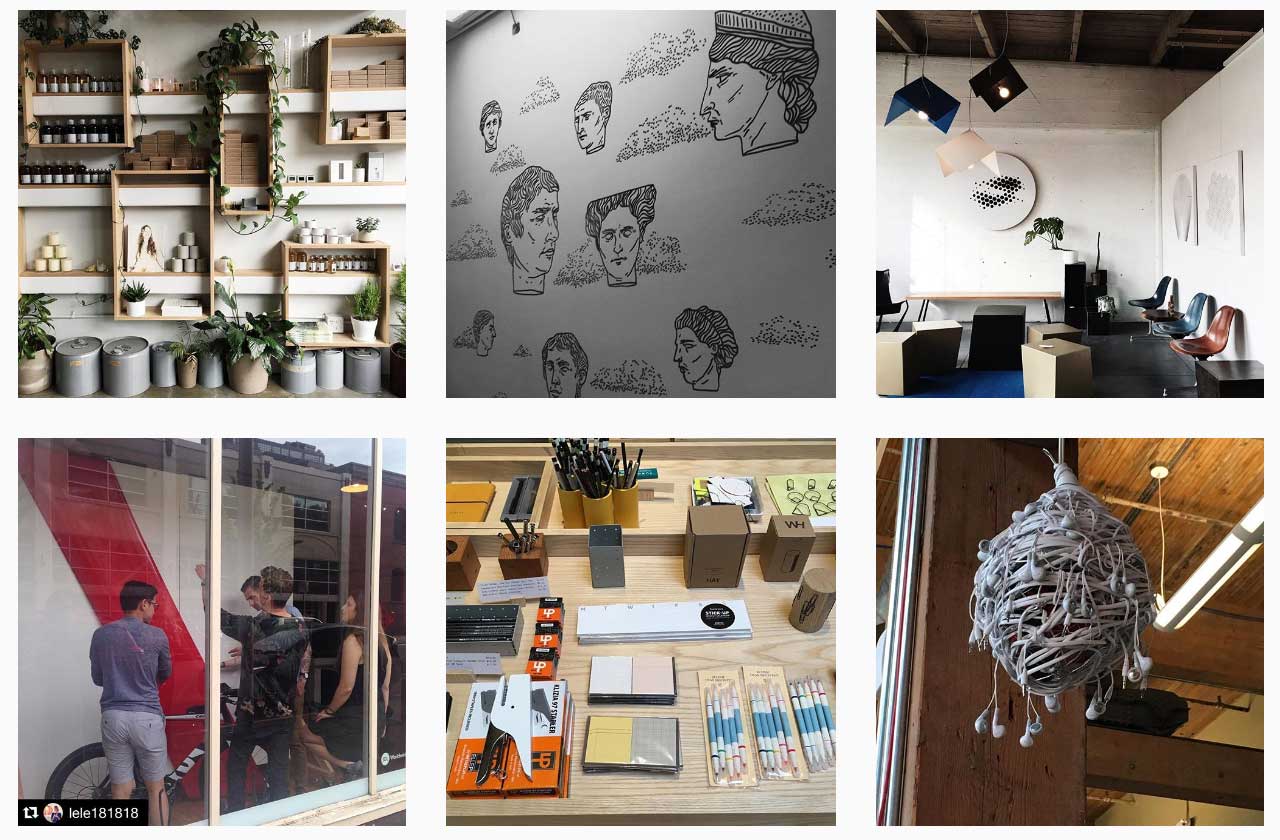 “Be authentic. Just do you… but commit to posting across all your social media channels on a frequent, consistent basis. In fact, if you can’t maintain a vigorous social media account, you should just delete it. Not having a Twitter is better than having an idle one. Seriously, it could hurt your brand.”

Social media was pretty fun when all you had to worry about was Friendster. Back then nobody referred to their “personal brand” outside of a boardroom (at least not without getting their ass kicked), nor did you hear about anyone get a job based on how many quasi friends they had on the internet. (That didn’t start happening until the whole Myspace and Tila Tequila thing.)

Working as part of a young editorial staff at an urban weekly, my peers and I embraced each new wave in the evolution of social media. (Even Google+!) By the time Twitter had been invented, it was plain to see that these were tools that could and should be used by any business to communicate with their customers, as well as create a living documentation of their values, aesthetic, and voice. For media, it was incredible (and a little scary). Suddenly you could report instantaneously—without having to scramble around trying to make a dongle work in the hallway of a hotel ballroom on election night.

The way forward for business marketing was clear. Updates gave people a reminder to check you out, and it’s been proven that people are more apt to interact with something that arrives on their personalized feed than they are to go from being inspired to leave a comment on a web site to… discovering they need to create an account to “join the conversation”… and… you know what, never mind. Didn’t need to comment that bad after all. And Instagram: what incredible things this has done for retail. Not since Etsy have small-time purveyors had such a playing field-leveling chance to reach new customers.

Back at my media job, we all took turns running the company’s various feeds (until we finally hired a social media manager). When I “had the keys,” I knew just what to do, I had plenty of material to draw from, and I had a ton of fun with it. My personal accounts were a slightly different story. As something of a public figure within our market, it wasn’t really optional to be present on social media; it was compulsory. At first, this felt a little invasive in terms of work/life balance, but it forced us to get savvy, and stay nimble. (Luckily, my job involved a lot of creative freedom. If I wanted to post witty observations about a stretch Hummer trying to get through the midnight line of a Popeye’s fried chicken drive-through, that was just fine with upper management.)

It also taught us caution. We’ve all seen how frequently people get burned when they post something stupid on Twitter. The internet will tell you instantly when you’ve put your foot in your mouth, and the more followers you have, the more eyes are there waiting for you to make a mistake so they can take a screen shot and forward it to your competitors. It’s all fun and games until someone gets offended, as they say.

I always had a love/hate relationship with the “public figure” aspect of that role, and it was with a degree of satisfaction that I changed my Instagram setting to private when I left to go freelance. I wasn’t marketing myself as a news source, after all, but as a copywriter. I wasn’t writing a design column anymore. If I posted a photo from the front row of a fashion show, it was just because I wanted to. “At last,” I thought, “now I can use social media like a normal person.”

Now I am the business, and my attitude toward how I want to use social media is still in constant flux. How personal should my personal accounts be? Will I be penalized for not having a public-facing “personal” account that churns out carefully crafted content at regular, intentional intervals? Is it bad that I hardly ever look at Twitter anymore? Do I really have to Snapchat even though almost none of my real-life friends do?

It’s an evolving conversation in both the personal and professional realm. At the least, anyone in the business of marketing themselves should be mulling these questions, and being conscious of the fact that most people check out the social media feeds of prospective hires and coworkers. And if you, like me, have doubts about whether it’s worth having accounts if they can’t truly be personal—including owning the prerogative to take a cleansing break from it altogether, or to just observe for a while—maybe the question you should be is asking is whether you want to work for someone who doesn’t.