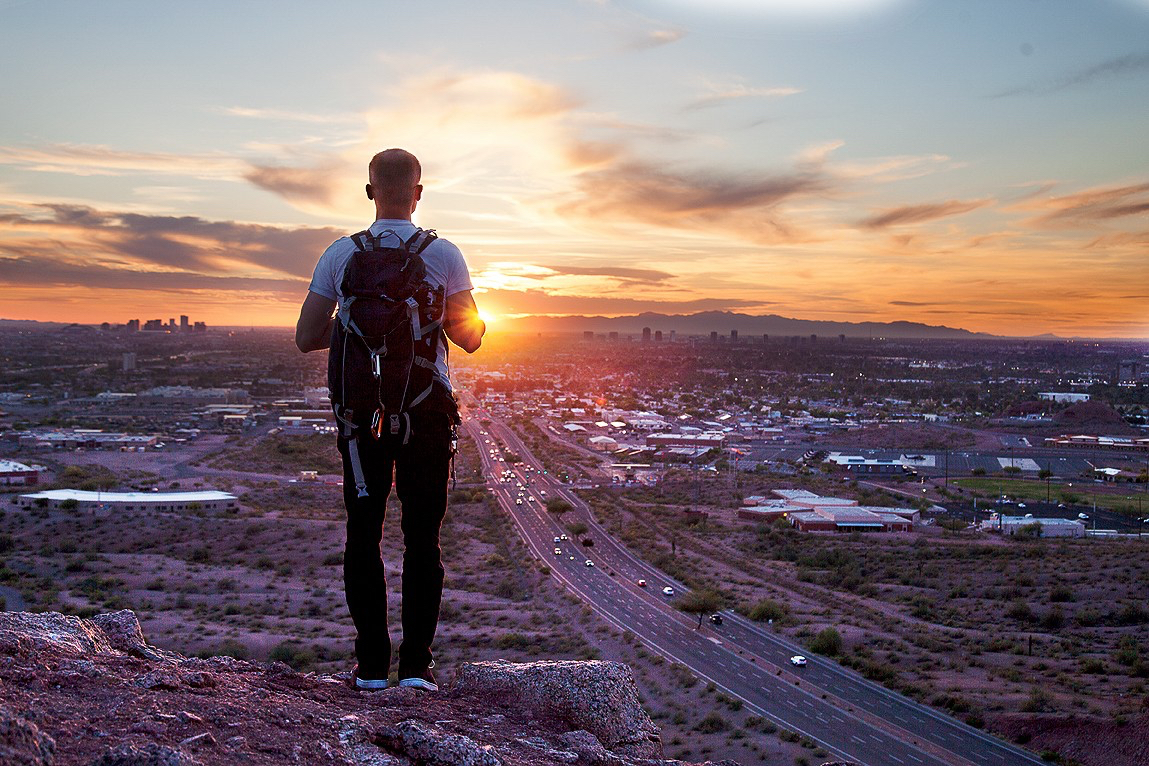 As an aspiring music journalist, I flood myself with rhetorical questions and negative self-talk daily. How do I spread my ideas? How will I maintain forward momentum from a particular internship in the future? How can I differentiate myself in a graduating class of equally intelligent, driven individuals who all want the same jobs? When all’s said and done, however, one essential question remains: How will all these seemingly-uncontrollable parts fall into place and lead to a fulfilling, economically viable career? As it turns out, it’s some daunting combination of consistent hard work, fortuitous connections, and dumb luck. As I enter beyond the halfway point of the college experience into my junior year, a few central anxieties trouble me most.

The first is one that I think applies to those in almost every creative field: what little standardization existed in pre-digital days seems to have been blown wide open in recent years. This is undeniably the case for aspiring journalists, who have seen stable, full-time positions evaporate at exponential speeds since the onset of social media. For those of us who look to make a financially feasible career  in writing (like me), the recent ubiquity of the freelance lifestyle is unnerving. For visual artists and musicians, the rise of content-sharing platforms—Instagram and SoundCloud, respectively—seems to have devalued art for general audiences that feel as though they’ve seen, heard, and read it all. Brands across the board are even more acutely aware of the situation, and now look to the unnamed masses to crowd source campaign slogans, jingles, mini movies, and more.

Beyond the digital unearthing of the various fields themselves, the intricacies of the looming job market still make me uneasy on a personal level. This fear has been ingrained in me from years of being an introvert at a small school, and impacts me greatly in the process of forging industry connections. I’ve never been the sociable kid on the first day of class, and I’ve certainly never been the one to introduce myself to a large group at a college party. It figures, then, that the process of networking, connecting with peers, and standing out in an office setting is a uniquely disconcerting task. The fact that I live on campus and surround myself with like-minded students in the same general age bracket only makes matters worse, considering how intimidating it can be relating to supervisors of a different generation.

Above personal issues and disappearing jobs, though, it’s the very nature of the millennial workforce that I have the least control over. As QZ reports, the “side hustle”—a gig you take up in off hours to supplement the income of a full-time position—has come to define the next generation of employees in all fields. From Uber drivers to late-night baristas to weekend web designers, young, college-educated people across the board are finding it harder and harder to live on the means that a standard job provides. This means that not only is full-time work statistically more difficult to come by than in decades past, but the stability of such work is being upended as well. In tandem with a myriad of smaller concerns, this doesn’t seem to bode well for someone looking to enter an already-shrinking industry.

What does this signal for my future? For now, at least, it translates to a lot of nearsightedness, short-term panic, and constant feelings of helplessness. But I persevere in spite of it all. I look forward because, at the end of the day, that’s all I can do. Even as I feel the strains of a collapsing industry and a generational divide that remains inextricable from the shifting job market at large, I’m able to realize that I have little to no control over any external factors that might change my situation. While this may seem like a morbid admission, I’ve felt more peace and security in recent months than ever before. For the time being, I have to strive to be the best version of myself as possible and live with the results. As hard as it can be, I hope that graduates-to-be are able to find it within themselves do the same.

Evan is a 20-year-old college student, born and raised in Los Angeles, who has been shaped in innumerable ways by its creative community. He is majoring in digital media and minoring in art history with a dream of working in the music industry since his early experiences at punk shows during his teenage years. Evan currently interns at an online music magazine and ticketing platform, along with a marketing internship at Creative Circle.