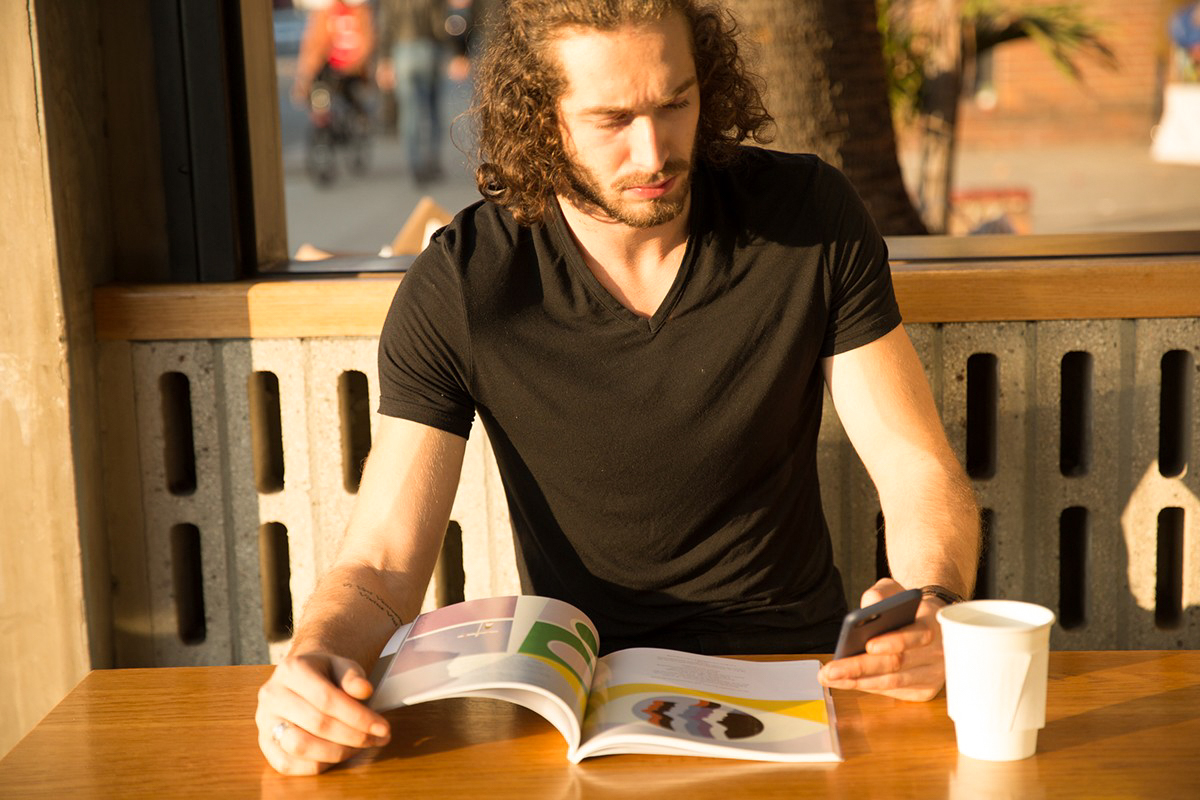 For the past year and a half, I’ve been doing social media work within the the music and greater creative industries. From streamlined user-accessibility to an increased ease of distribution, digital media outlets have had a largely positive bearing on the lives of independent creators in my eyes. The rapidly growing community of independent creators on various content sharing apps in the past few years seems a direct reaction to the opportunities for monetization and exposure that such platforms provide. Below are some personal observations on the positive contribution of digital to the arts that I’ve accumulated during my internship tenure.

Forget middlemen: For independent musicians, artist-run streaming platforms like SoundCloud and Bandcamp are allowing creators to sidestep a number of models long considered to be pillars of the industry. For one, the necessity of talent scouts, agents, and big label representation has been on the wane since the late 2000s in conjunction with an increased ability to distribute work on artists’ terms. In addition, the feature-rich stats services that such streaming platforms provide enable creators to fully optimize exposure. For visual artists, creative marketplaces Spreesy and Etsy help to seamlessly turn Instagram and Facebook followings into sales.

A community of creators is brought together: The increased creative presence on Instagram and Facebook has seen the rise of a number of tight-knit artist communities. Collectives like Balti Gurls, Grlpwr, and Lemon People use their social media presence to connect independent artists from around the globe. In addition to connecting underrepresented creatives, such like-minded groups often work within a highly idiosyncratic style or set of themes, and can be a great place to look for inspiration.

Retain full ownership of your work: Between for-profit galleries and the infamous clauses that larger record labels employ to strip creative ownership from artists after signing, maintaining full control of work can be a difficult task once you’ve sold it off. Punk band FIDLAR learned this the hard  way when a single of theirs was used in a poorly-received Myspace commercial. The ability to set the terms and conditions of your works’ distribution online can help to mitigate the problem of misuse.

Hold more accountability for creative theft: In July, illustrator-designers Adam J. Kurtz and Tuesday Bassen became locked in a tough legal battle with clothing company Zara after a series of pins, patches, and hats were found to be blatantly copied from their personal designs. During and after litigation, Kurtz and Bassen publicized their struggles for weeks on their personal accounts. While a lack of legal funds permanently tabled the lawsuit, Zara’s branding and public image took a serious blow as a number of publications picked the story up. Such stories of obvious corporate greed would likely go largely unnoticed in decades past, where mainstream media ownership helped to suppress dissent against unethical practices of large companies.

Have the final say on your finished product: For artists of all mediums, the independence that content-sharing platforms provides translates to a greater range of freedom over the final iteration of a finished piece. For musicians, big label bureaucracy can significantly alter the essence of your creative message, or simply result in an excess of unused compositions, as this list from The Balance touches on. Similarly, unwavering art gallery agendas are a familiar roadblock for visual artists who struggle with attaining traditional exposure through dealers and curators. Instagram’s recent rise in popularity among small-time illustrators, photographers, and typographers looking for fresh eyes speaks to the creative independence that online artist communities can foster.

Despite the benefits, a slew of valid critiques have been authored on many detrimental effects that social media has had on artists. A recent piece from author Todd Henry, for instance, touches on the potentially  exploitative nature of social media’s business models, while another on conceptual artist Amalia Ulman reveals a number of devaluing effects it may have had on quality. Regardless, the necessity of a web presence is undeniable for those attempting to engage likeminded creators, monetize their work, and develop a fulfilling career, and a few collateral perks have revealed themselves in recent years. As this list from painter Lori McNee highlights, a web presence enables a heightened potential for networking, marketing, and better cultivating a personal brand for freelancers. Furthermore, the potential for crowd engagement and fan appreciation is at an all-time high. Art critic Holly Williams thoughtfully summarizes this reality in an op-ed for The Independent: “Art is for everyone, and encouraging a new, younger generation to get involved and feel it belongs to them is incredibly important. Social media can be a massive part of that.”