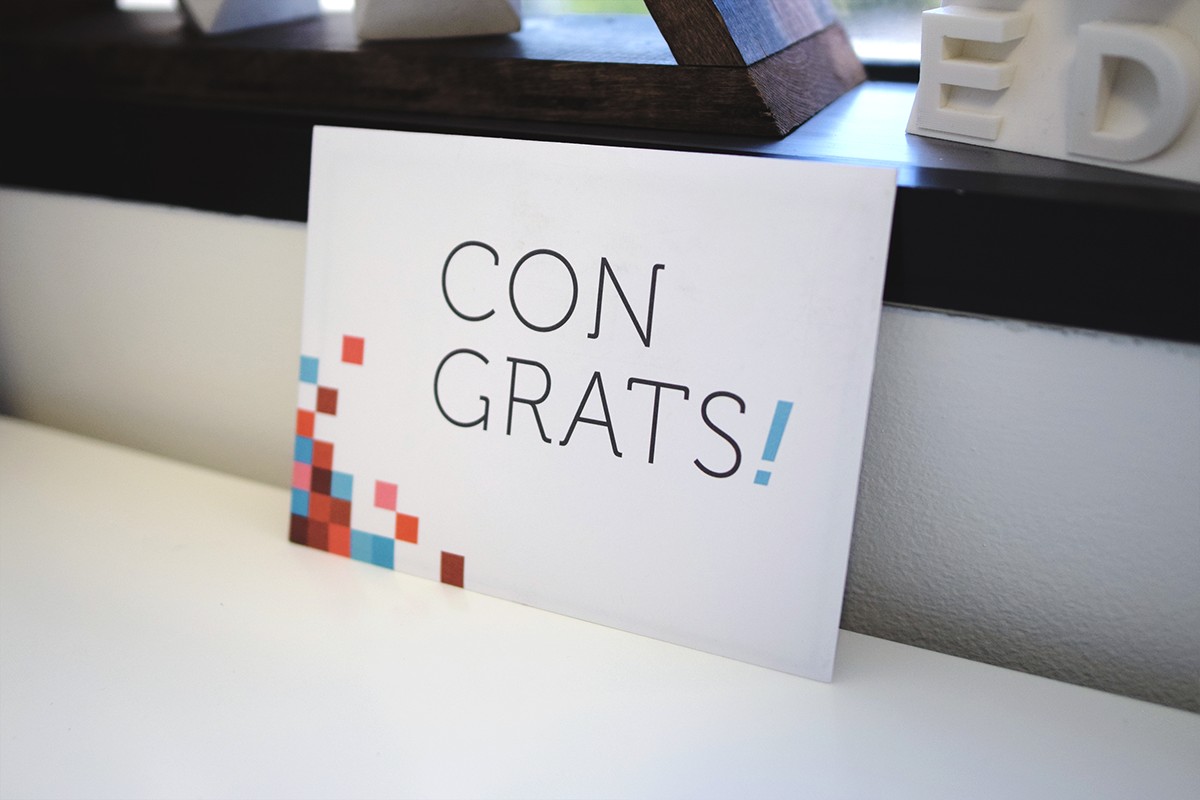 I really didn’t know whether it would ever happen to me again but guys, I got a job.

People freelance for all sorts of reasons. Flexibility within the definition of employment is the way forward for progressive social development. It has a relatively low barrier to entry. When it’s going well, it can feel incredibly wholesome. It can be done from anywhere. There is a lot to love about the freelance life.

When I took the plunge and became a freelancer, it wasn’t entirely because I understood the charm. My partner of over a decade has almost always freelanced, so I knew vicariously what it looked like. Still, it was more about running out of options for advancement at my previous company, where I had worked for over 14 years. I finally did it because I needed to force change, but I was scared. I only learned to love it on the fly.

Then, over the course of this passing summer, I found myself in a sweet spot. I had a regular gig that paid enough by the hour that I could work there for about 20 hours per week and pull in more than I had working full time at my old media job (granted, small media companies are not that hard to beat, but still). Add to that a fluctuating amount of freelance work from other clients, and I had a busy-enough schedule, more income than ever, and a ton of flexibility. Mostly I wrote and edited, but there were days and months when I got to switch it up and work in production, styling photo shoots for projects as disparate as a sock catalogue, a famous sportswear company’s ad campaign for running gear, and a short film.

It was just the beginning of what could have easily been a permanent path, had things timed out differently. Seeds I’d planted months ago were starting to pop up with interesting opportunities. But my main writing gig finally decided to make me an offer, which they had been explicitly considering doing so for some time. Literally in the time it took for me to walk into a conference room and be presented with my dream job in official paper form, two freelance gigs I would have jumped at just minutes ago—one writing, one styling—had popped up in my inbox. Stunned, I turned them both down, and have been scrambling to finish out the rest of my existing freelance obligations ever since.

As much as I can barely believe my good fortune—I love the people, it’s more money than I’d even hoped, I get to travel—there are mixed feelings. Once I had some stability, I was really starting to get into the unexpectedness of self-employed adventuring. Part of me will always wonder what would have happened if I’d chosen to let that course play out. It also taught me something: fearlessness. As slippery as it seems at first, once you reach a certain point of maturity in your career, freelancing is always something you can come back to when you need to bridge a gap. And if you ever get the urge to cash in your chips, kick the door open, and see who comes to visit, going freelance is a very interesting way of discovering where you really stand in the world. When you’re not working, you’re planting seeds, and something unexpected always happens.

I feel a little guilt, honestly. I invested a lot of time and called in a lot of connections to lay the groundwork for what may have been a sustainable, if not wildly successful, and completely self-directed career. Moreover, so did all the other people who let me buy them coffee and wine and who shared their insights and introduced me around. I expressed remorse at abandoning all this to someone recently, and they made an interesting observation, which I’ve chosen to side with: What made me an attractive candidate for a full-time job in the first place is the fact that I had the balls to go freelance. And sort of start to get away with it.

I’m going to give this new gig a few years at least, I think. But, you know, someday I might be back.