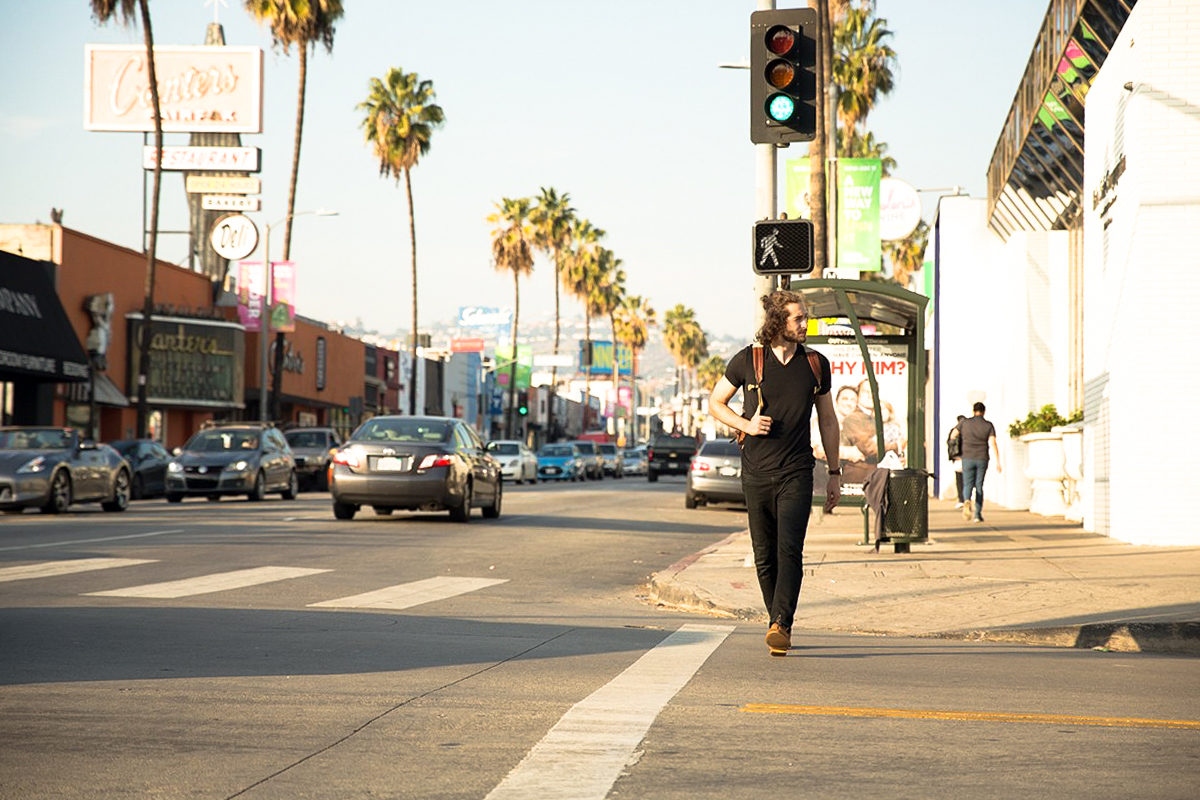 One otherwise-quiet night at home during my senior year of high school, I received an envelope that changed my life. Here it was, sitting in my lap: an acceptance letter to Pitzer College, my first choice school and only application in the Los Angeles area. Not only was I exhilarated at the prospect of living in a phenomenal campus environment, but I was equally thrilled to relocate only a half-hour drive from downtown. I’ve spent my formative years around the city, and wouldn’t trade the experiences and insight that it’s given me for anything. Continuing to be a member of the vibrant music and arts scene is something I cherish deeply. The creative community within Los Angeles is thriving and progressing at a genuinely inspiring pace. Here are a few personal observations on it after a couple years of college hindsight.

As a brief survey of Los Angeles’ culture will illustrate, the direction of the city’s sights, sounds, and tastes is being dictated by a diverse, young, and fiercely independent crop of creators. Beyond the confines of Hollywood and the kitschy West side, the LA underground has been quietly building up a compelling body of work for decades. As an aspiring music writer, I plan to stay and pursue a career here after graduation, while continuing to navigate through, and contribute to, its increasingly unique network of doers.