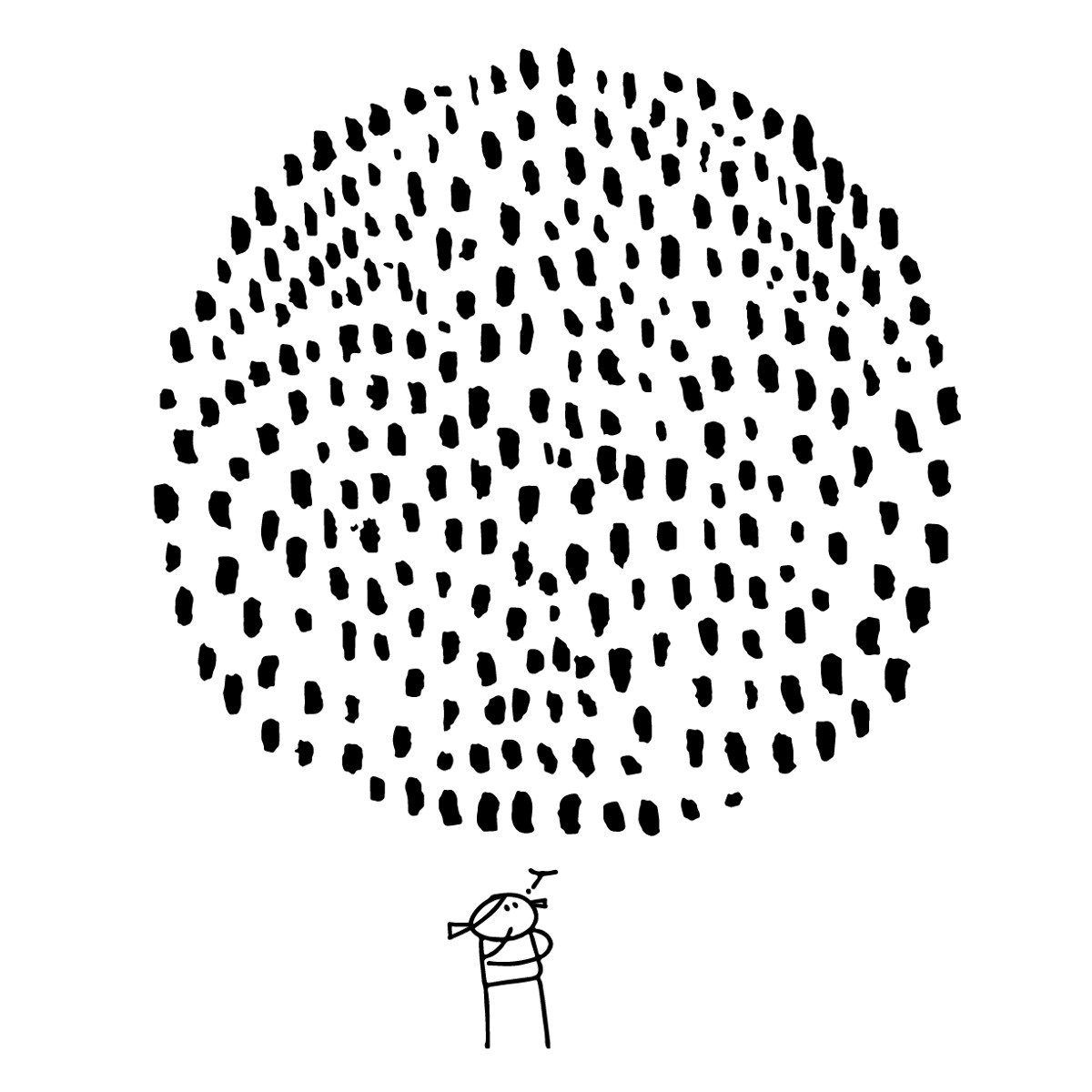 Creating a portfolio is a fundamentally nerve-wracking exercise in self-analysis, one by which the world of potential employment will judge you. Its importance can’t be underestimated, and it is a representation of what you have to offer to the busy, changing world. It helps cut down on the overwhelming aspects if you break it up into three strategic priorities:

This is easier than it might seem at first. Start by getting in touch with your own tastes. Especially in a creative industry, it’s great to show your personality and reveal a bit of your self. Instead of attempting the impossible task of trying to psychically determine what someone else wants to see, create a look that you enjoy. Maybe do a bit of roleplaying to try to envision what a boss-type might expect, but feel free to stay true to your own aesthetics. You’re ultimately not going to find a good fit in a position where tastes clash too strongly. You may as well begin establishing your perspective early. (Plus, it’s fun.)

This is less fun, arguably, but at least as important as the design and look of your portfolio. People are so used to being led down carefully laid trails of breadcrumbs on the internet—which is built and populated by a whole lot of people who spend their careers perfecting it—that many of them will automatically give up when they reach a dead end. Don’t let this happen to your work! Go through your entire site, and make note of how easy it is to get around. Have you created tunnels of information that people might get lost in? Organize your work by a clear rule: by project time is a good one to start with. Then make sure you can flow through each section without getting frustrated by added clicks or paging backwards. It’s worth hopping into a conversation with your website builder’s help desk (Squarespace or equivalent) if it means people are going to be more likely to give your work the consideration it deserves.

Those who’ve made it fairly deep into their career paths may have quite a bit of work to include. Younger candidates are often told to emphasize only their best work, but if you’ve been around for a while (or you are luckily prolific), narrowing it down to a top five or even 10 just won’t cut it. As long as your navigation is kept up, and viewers can easily get around, don’t be afraid to go deep.

Try prioritizing your portfolio this way and let us know how it worked for you in the comments.